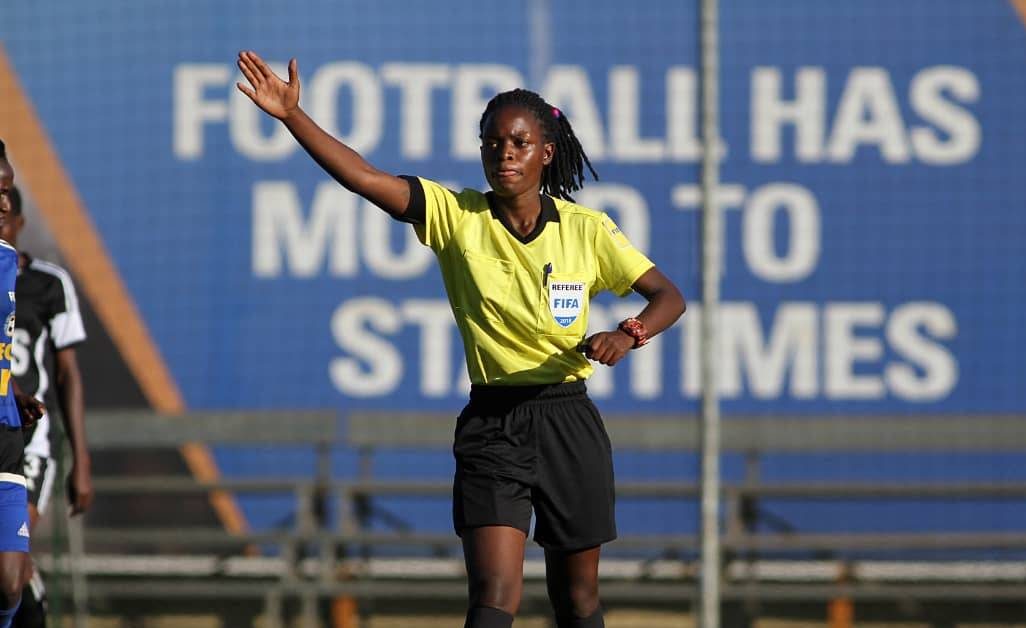 The Federation of Uganda Football Association (FUFA) has released a list of match officials that will take charge of the upcoming Uganda Premier League (UPL) match-day 4.

On Tuesday, three games will be played while Wednesday will witness two fixtures.

The other three games involving continental representatives KCCA FC and Proline FC and the one that pitted Vipers SC away to Onduparaka FC, have all been postponed.