The Uganda Hippos head coach Morley Byekwaso has announced the final squad that will participate at the 2019 CECAFA U20 championships.

The Under age tournament which will be played from the 21st to 29th of September will take place in both Gulu and Njeru.

Byekwaso and his technical team, on Wednesday, confirmed a list of 20 players that they intend to use for the championships.

There was one surprise inclusion on the team with Bright Anukani being part of the final 20.

Anukani is currently with the CHAN team that will take on Burundi in the first leg of the 2020 edition.

It is understood that the youngster will team up with the Hippos upon return from Bujumbura where the CHAN team will play the first leg this Thursday.

Uganda who are in group A of the compwtition while play all their group games in Gulu.

They have been pitted alongside Eritrea, Djibouti and Burundi as the three nations the Hippos will have to negotiate past so as to earn a spot in the knockout stages.

The team is expected to depart Njeru for Gulu on Thursday morning.

The Uganda U20 Hippos Squad to Gulu 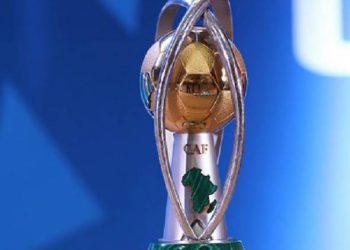 CHAN 2020 Postponed due to Coronavirus