KCCA FC youngster Steven Sserwadda showcased what a talent he is as the Uganda Hippos registered their first victory at the on-going CECAFA U17 Championships.

The 18 year old first calmly finished off a rebound after Djibouti goalkeeper Mohamed Mahamoud failed to hold on to a Kenneth Ssemakula weak shot.

He then lashed in the Hippos’ third of the afternoon 8 minutes into the second half.

Sserwadde who was one of two changes made to the team that started in the 1-1 draw with Eritrea on opening day, could have added a third but Nabil Ahmed reacted quickly as the forward lined up a ferocious shot.

As Sserwadda was grabbing the headlines, Ivan Bogere, substitute Isma Mugulusi and Justine Opiro also got in on the act with a goal each.

Bogere who had a 13th minute effort ruled out for offside, registered his name on the score sheet three minutes to the break as he chest-controlled Aziz Kayondo’s cross before slotting into the back of the net.

For Mugulusi who replaced Di Maria Asaba, he scored the Hippos 4th on 82 minutes, four minutes before Opiro compounded Djibouti’s misery with a 4th.

The Hippos who were criticized for wasting several opportunities on Saturday, could have scored more but were let down by either the referee’s call or poor finishing.

Like Bogere earlier in the game, Najib Yiga also pit the ball in the back of the nest but it was ruled out for offside.

Opiro saw a venomous strike pushed out for a corner by Muhamoud.

Bogere who also scored the Hippos only goal on Saturday, shot wide from inside the area. Moments after missing the target, Bogere then shot straight at Muhamoud.

Towards the end of the first half, Yiga had a shot cleared off the line by defender Mohamed Idriss.

Despite the convincing victory, Hippos head coach Morley Byekwaso must be levied by some of the team’s defending.

They conceded a penalty at the start of the second half and were only saved by goalkeeper Denis Otim who pushed out Idriss Omar’s kick.

However Otim was denied a clean-sheet on 54 minutes as he could not save Khalid Osman’s effort which found the back of the net.

After drawing in their first game, the Hippos now have four points from two games in group A.

The other game played on Monday saw Burundi run out 2-1 winners against Somalia.

The Hippos team that featured against Djibouti 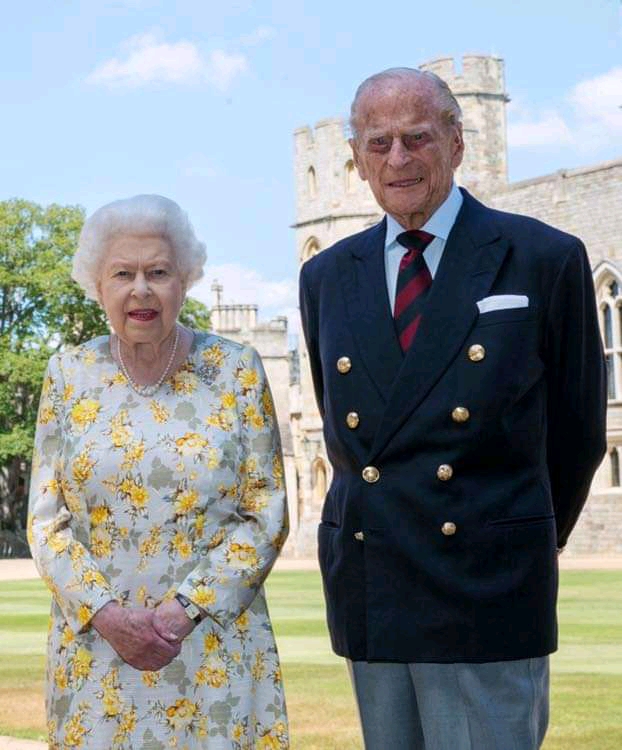