WANKULUKUKU – Tooro United and Busoga United will square off at Wankulukuku in one of the three Uganda Premier League games to be played on Saturday afternoon.

Tooro United will be seeking to kick-start a bid to better last season’s 5th place finish despite not playing at home in the first game.

Wasswa Bbosa’s side who are expected to host their games in Fortportal could not get clearance in time and resorted to Wankulukuku for the visit of Busoga.

Going into the game, they are set to miss the services of two key players as both Godfrey Lwesibawa and Ibrahim Kayiwa are unavailable. Lwesibawa has not been training consistently while Kayiwa is suspended as he carries a red card from the previous season.

Despite the absentees, head coach Wasswa Bbosa is confident his side will walk away with all three points.

“My boys are in good shape except that I will be without two players,” said Bbosa ahead of the game.

“All in all, I am confident that we will win the game.

“Busoga are a good team and their coach has been them for a while and it will not be an easy game but we will try our level best to pick maximum points.”

Busoga will also be confident going into the game, having not lost to Tooro in their last three meetings.

After finishing 9th last season, the Jinja-based side have added Ali Kimera, Ivan Wani, Shafick Kakeeto and Ibrahim Mugulusi to bolster their ranks and hopefully help them climb up the table.

However, they have also lost Godfrey Akol (BUL), Sanon Mulabi (BUL), Faisal Muwawu (Villa), David Bagoole (URA) and Fred Amaku (Maroons), players who have in the past been integral.

This will be the 7th top-flight meeting between the two sides since Busoga were promoted in 2016.

In the past six meetings, three have ended in draws with Tooro winning twice and losing one.

However, they have not defeated Busoga in any of their last three match-ups with the Jinja-based side winning one. The others have all ended in draws.

Last season, Busoga defeated Tooro 2-1 away from home before the two sides drew 1-1 in Jinja. 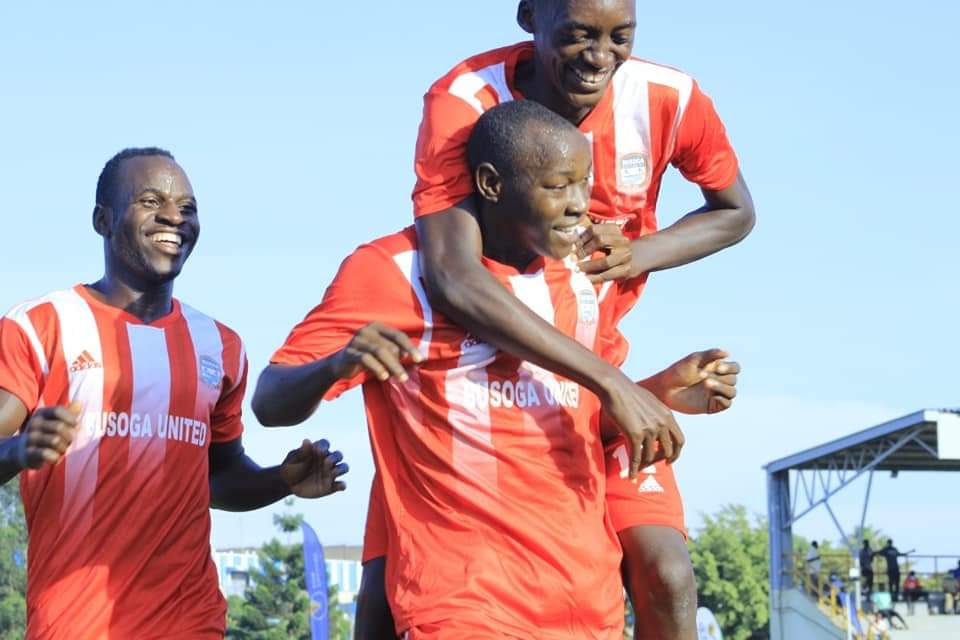