Proline FC will join KCCA FC in the next round of CAF football after drawing 0-0 with Malawian side Masters Security on Saturday.

Having won the first leg in Kampala 3-0 a fortnight ago, Matia Lule’s side ensured they got the job done with a spirited display in the second leg played at Bingu National Stadium in Lilongwe.

Just like KCCA FC who defeated African Stars 2-0 to progress into the Champions League first round, Proline do likewise in the Confederations Cup.

The game was Lule’s first after replacing Shafiq Bisaso who is set for studies in Sweden.

The aggregate victory for Proline sets them a date with Rwanda’s AS de Kigali in the first round.

After a 0-0 draw in the first leg, Kigali won the second in Tanzania 2-1 on Friday afternoon to progress to the first round.

Kigali will host the first leg between 13th and 15th of September before traveling to Kampala a fortnight later for the return leg.

Proline now shifts attention to the StarTimes Uganda Premier league whoch starts on Thursday next week. However, they will not be in action until Saturday when they take on Mbarara City at Luzira Prisons grounds. 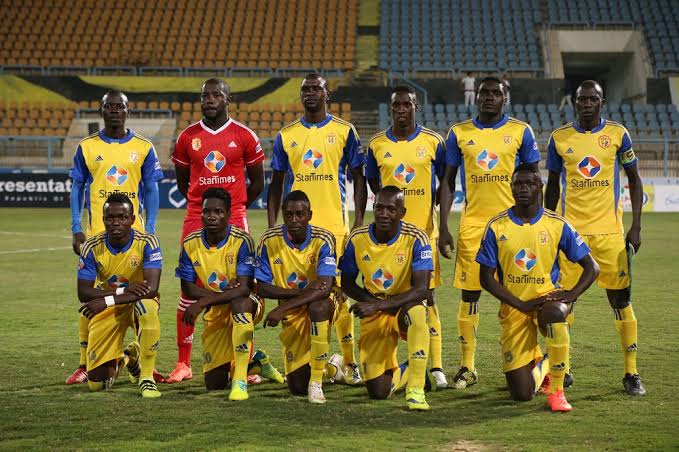