Senegal are aiming to continue with their bright start at the Africa Cup of Nations when they face off with Benin in the quarterfinals at 30 June Stadium, Cairo.

The Senegalese have been long fancied for success this summer, but without Egypt and Cameroon, they are one of the most appealing side left in the competition.

During the 31 edition of the competition in Gabon two years back, they went out to eventual winners Cameroon at this stage.

Benin are yet to win a games at this tournament, but shocked 1976 champions in a 4-2 penalty shootout win after a 1-1 draw in the round of 16.

Sadio Mane scored the all important goal that saw the Lions of Terenga eliminate the Uganda Cranes in the last 16 encounter at Cairo International Stadium.

Senegal also qualified from group C after beating Tanzania 2-0 and Kenya 3-0, they only lost 1-0 to Algeria.

The Squirrels were in Group F and qualified as one of the best third placed teams after a 2-2 draw against Ghana, two goalless stalemates against Guinea Bissau and Cameroon respectively. They are yet win a single game in the event this year.

Mane, Mbaye Niang, Napoli defender Kalidou Koulibaly and Everton midfielder Idrissa Gueye are expected to inspire Aliou Cisse’s side to the semifinals of the competition.

Michel Dussuyer has molded his team into a well drilled unit and Huddersfield striker Steve Mounie will offer an athletic outlet up front.

French born defender Moise Adilehou who opened the scoring against Morocco is also expected to impress again at the back. 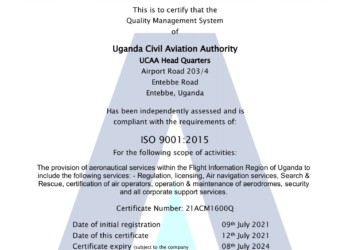