It is advantage Uganda in the CHAN 2020 qualifiers against Somalia.

The Cranes defeated their Somalia counterparts 3-1 on Saturday in the game played at the Al Haji Hussein Guled Stadium, Djibouti.

Goals from KCCA duo of Patrick Kaddu and Mustapha Kizza put Abdallah Mubiru’s side on the way before Tadeo Lwanga capped a fine team display with a third late on.

The home side scored a consolation later through Farhan Mohamed Ahmed but it was all they smiled about on a difficult afternoon.

The Cranes were dominant throughout the first half but had to win until the 3rd minute to take the lead. After Mubiru’s side was given a penalty, Kaddu stepped up and converted for 1-0.

Uganda’s dominance continued into the second half and were rewarded four minutes past the hour mark as Kizza scored the second goal.

With the game now won, they turned on the swagger, retaining the ball impressively and forcing Somalia to come at them.

However, there would be no clean sheet as Ahmed pulled one back for Somalia moments later.

In the end, it was the Cranes smiling and will take the 3-1 lead into the second leg.

The two teams will square off at the StarTimes Stadium in Lugogo next Saturday, August 03rd in the return leg.

For Somalia, they need to defeat Uganda by two clear goals so as to go through.

The winner between the two will take on either Burundi or South Sudan in the next round. 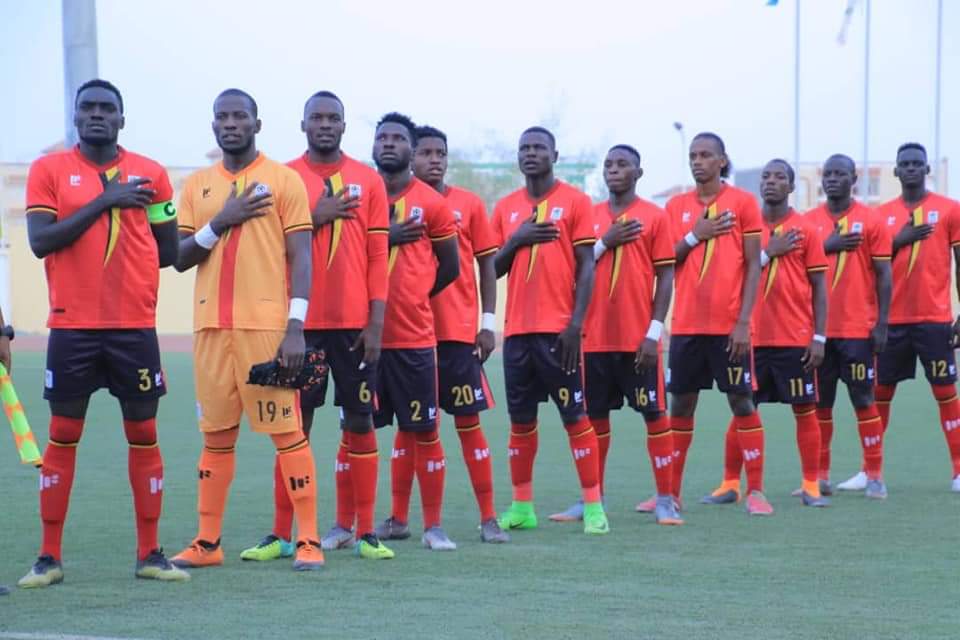