The three Wakiso District giants of St. Mary’s Kitende, Buddo SS and Standard High School will contest the semifinals of the 2019 Copa Coca Cola championships along with Jinja SS.

The four Schools took care of their respective quarter final match-ups to storm the last four which will be played on Friday, 17th May.

Emmanuel Loki was the hero of the day scoring both goals for Simon Mugerwa’s side.

Loki scored his first off a header, nodding in a Joseph Kafumbe corner and subsequently handed the two time winners the lead.

Five minutes later, the lanky striker added a second off another header to ensure Buddo was in close control of proceedings.

JIPRA who were being pushed-on by the home crowd pushed Buddo to the limits especially in the second half but could not find a goal and in the end, succumbed to a 2-0 loss which eliminated them from the competition.

SC Villa striker Charles Lwanga who has been integral for Kitende throughout the tournament, opened the scoring on 29 minutes to hand his side the lead, one they held onto until halftime.

In the second half, Richard Basangwa increased Kitende’s lead to two, putting the game beyond Kitovu’s reach and ensuring his side reach another Copa semi final.

The only goal of the game came in the 77th minutes off an Aaron Okwii header.

In process, Standard became the third Wakiso District School to reach the semi’s of this year’s Copa championships joining Buddo and Kitende.

With three games done, only one was remaining and it was only fitting for home team Jinja SS to reach the last 4.

The game against Bulo Parents, ended 0-0 after normal time and spot-kicks were required to determine the winner.

In the shoot out, Jinja SS triumphed 3-1 to storm the semis.

The semi finals of this year’s competition will be played on Friday, 17th may, at the Kakindu Stadium.

After the draws that were conducted on Thursday, it was learnt that St. Mary’s Kitende would take on defending Buddo SS in the day’s opening game while Jinja SS will play Standard High Zana. 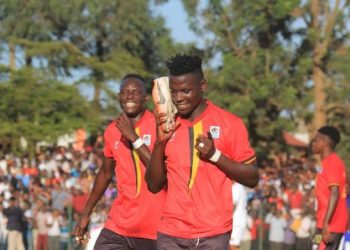 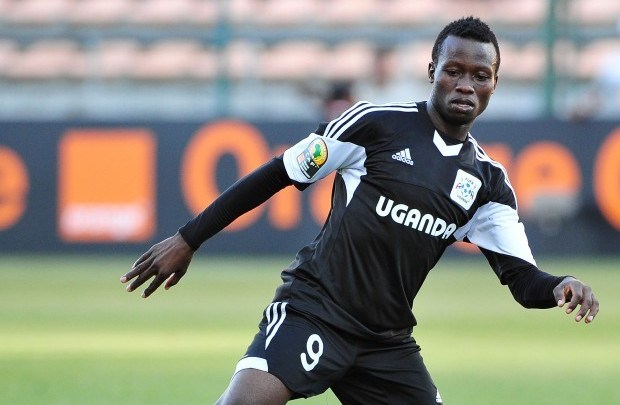 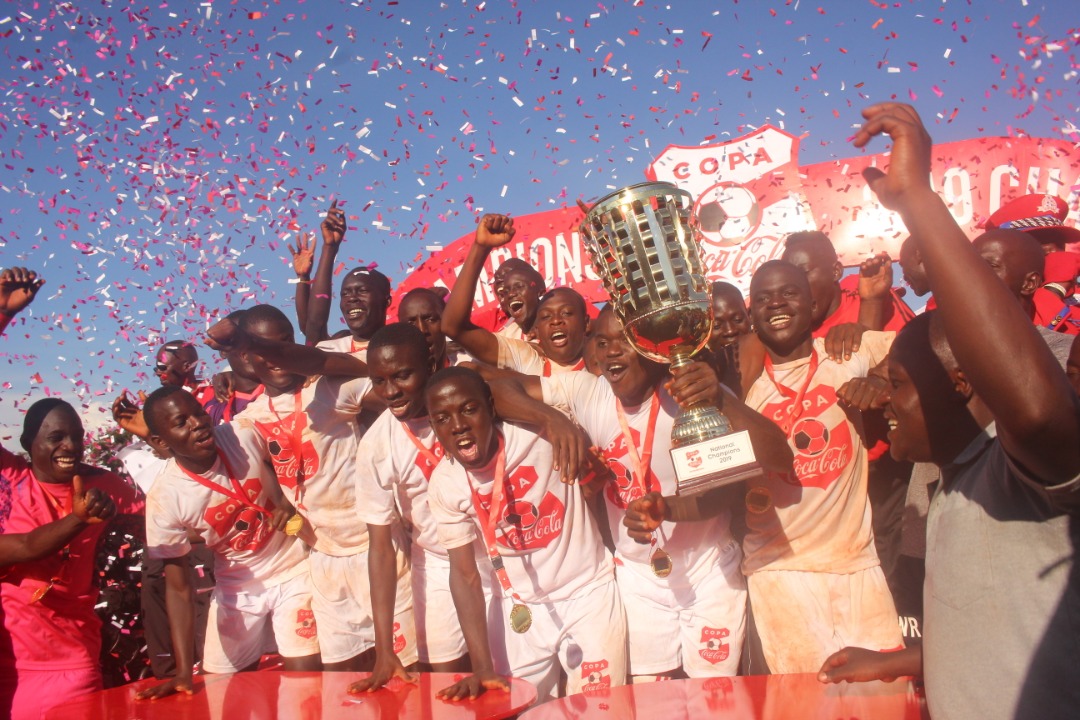 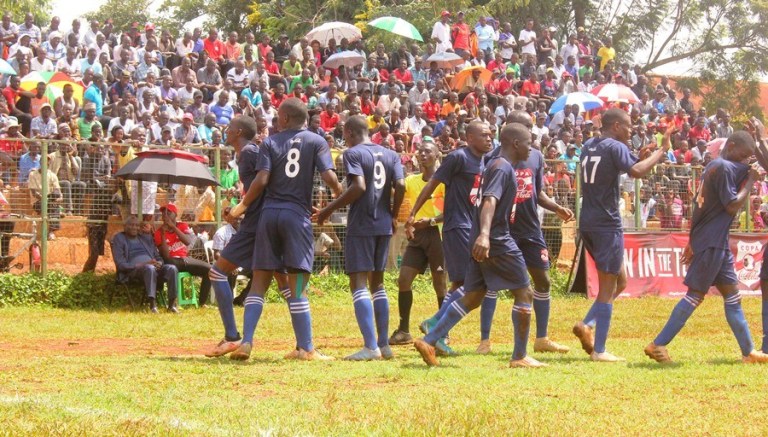 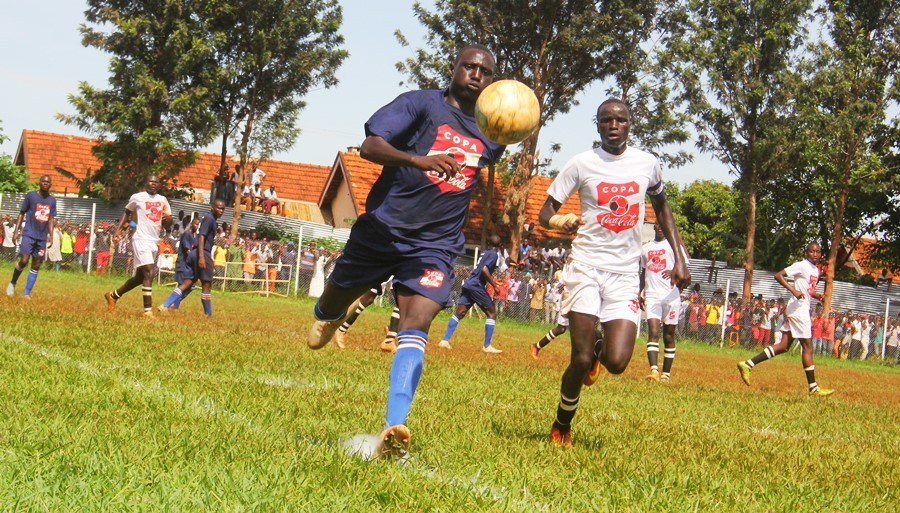 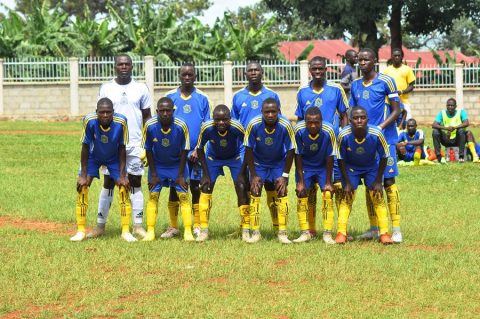