KAMPALA – The StarTimes Uganda Premier League officially closed this past weekend with KCCA FC crowned champions for the 13th time in history. The Kasasiors were 7 points better off than second placed Vipers SC who had an average season as per their standards.

At the other end of the table, the teams that were promoted from the Big League last year (Paidha Black Angels, Nyamityobora and Ndejje University) were all relegated back to the second tier.

After yet another mouthwatering season, here are my best XI players in a 3:4:3 formation. 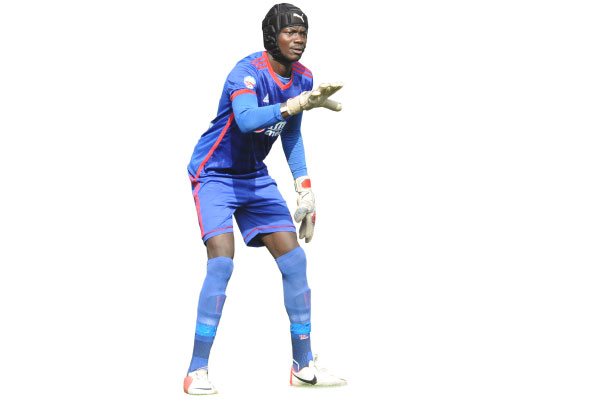 URA FC conceded just 13 goals in 30 matches and it would be absurd if i sat here and did not recognize the man who was in between the sticks. The former Vipers SC player was responsible for 15 of the 17 clean sheets that club kept this past season. 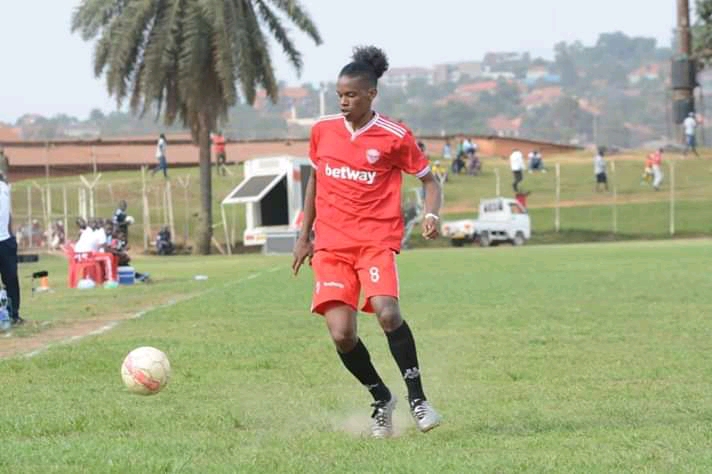 An artist of sorts, on the ball. Calmness is his tradition and a player every Express fan is supposed to be proud of. He has been the stand out performer at his club and in a season which has not impressed me to the maximum in terms of central defenders, at least Revita has.

Will Revita still be at Express next season? 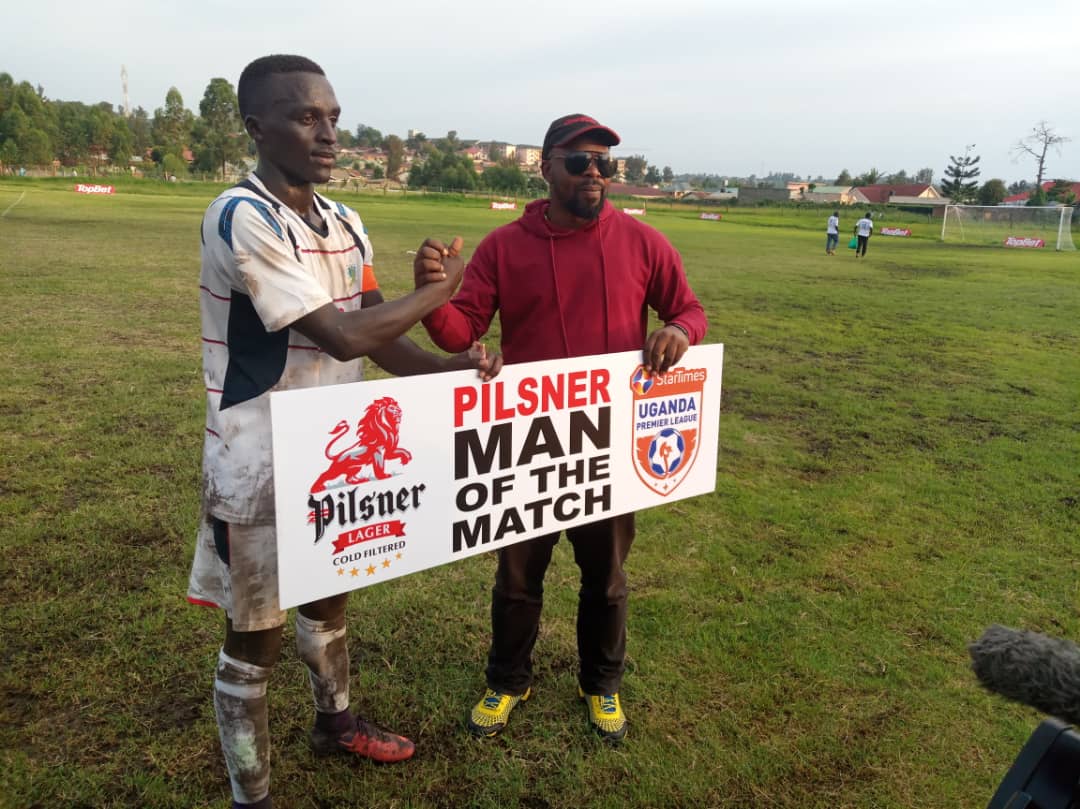 What a revelation the young Mbarara City defender has been in the past season. Partnered Asuman Alishe at the heart of the defence for the first round, took over from him (Alishe) in the second round and never looked back. Mukundane also received his first national team call up during the just concluded season. 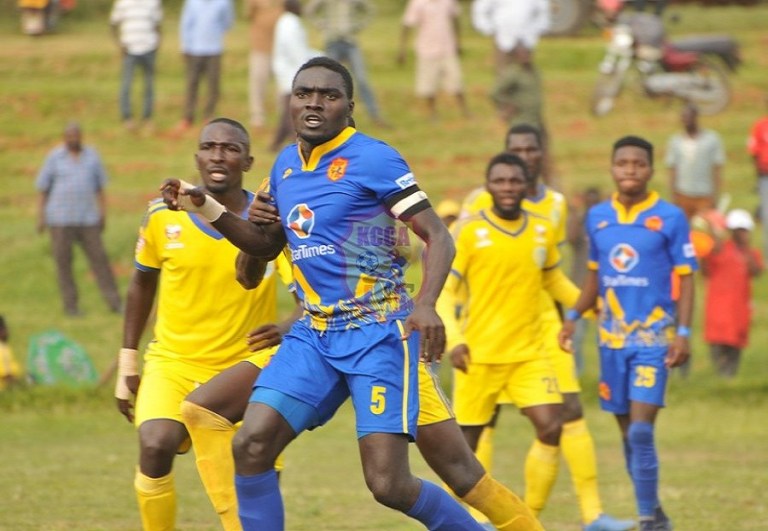 Another consistent season by the KCCA FC skipper. Awanyi continues to silence doubters and prove he is currently one of Uganda’s best defenders. 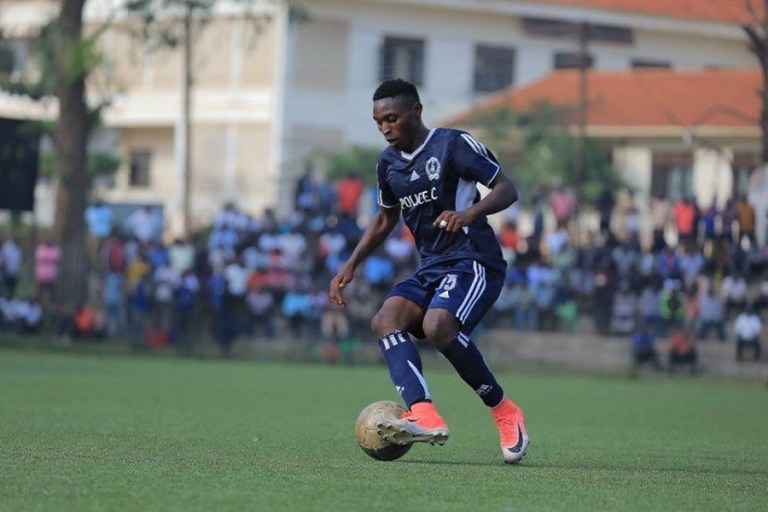 One of the positions that have been lucking in the League this season. I will deploy Willa as the Right Wing Back due to the consistency that the Cop has exhibited throughout the entire season

Had a blistering start to the season but was slowed down by both injury and his team’s deep in form. Never the less, Bilikwalira stood out for me this past season, patrolling the left flank and owning it like no one else did. 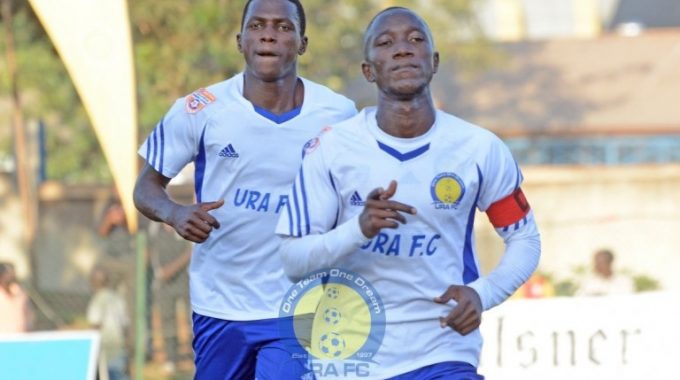 URA’s best player of the season and indeed also one of my stand out performers. Aside from the penalty miss against Nyamityobora earlier in the season, Kaggimu carried URA on his shoulders for most of the season en route to scoring 7 goals. 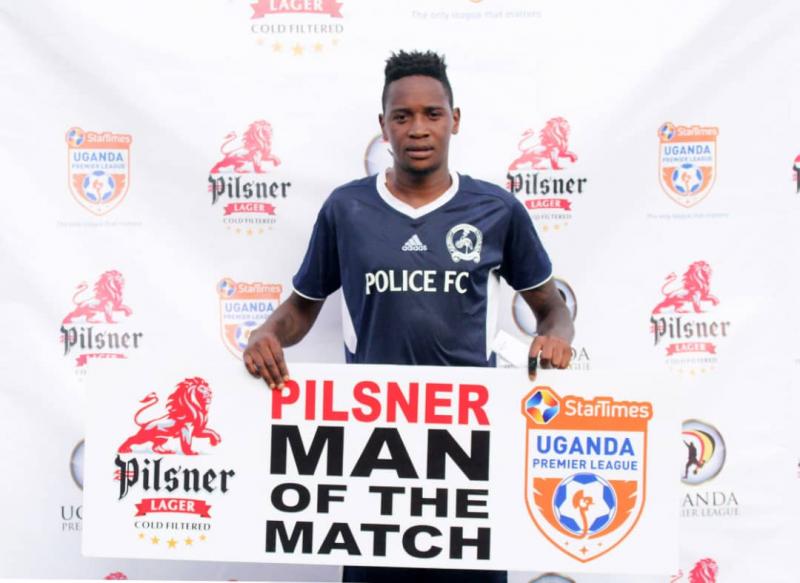 The engine to Police FC’s beautiful brand of football that everyone has fallen in love with. Kalega is a small bodied player but with a very big football brain. Owned the center of the pitch like no one else did throughout the season. 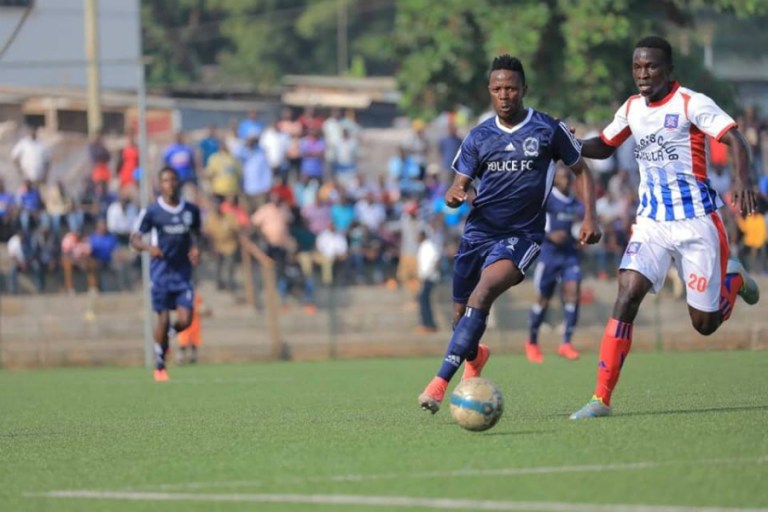 The League top scorer with 19 goals. I am still sad that he did not reach the 20 goal mark. 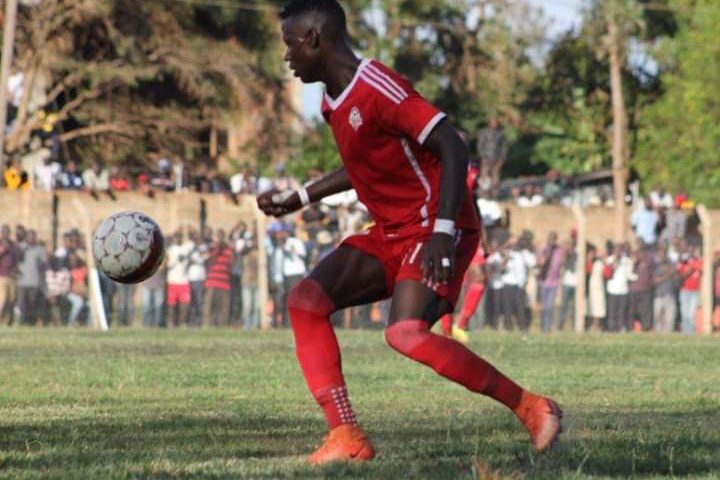 Took the League by storm but started slowing down in the second round. Despite the fact that the goals dried up, Madondo was still putting out impressive performances for his Kirinya JSS side. 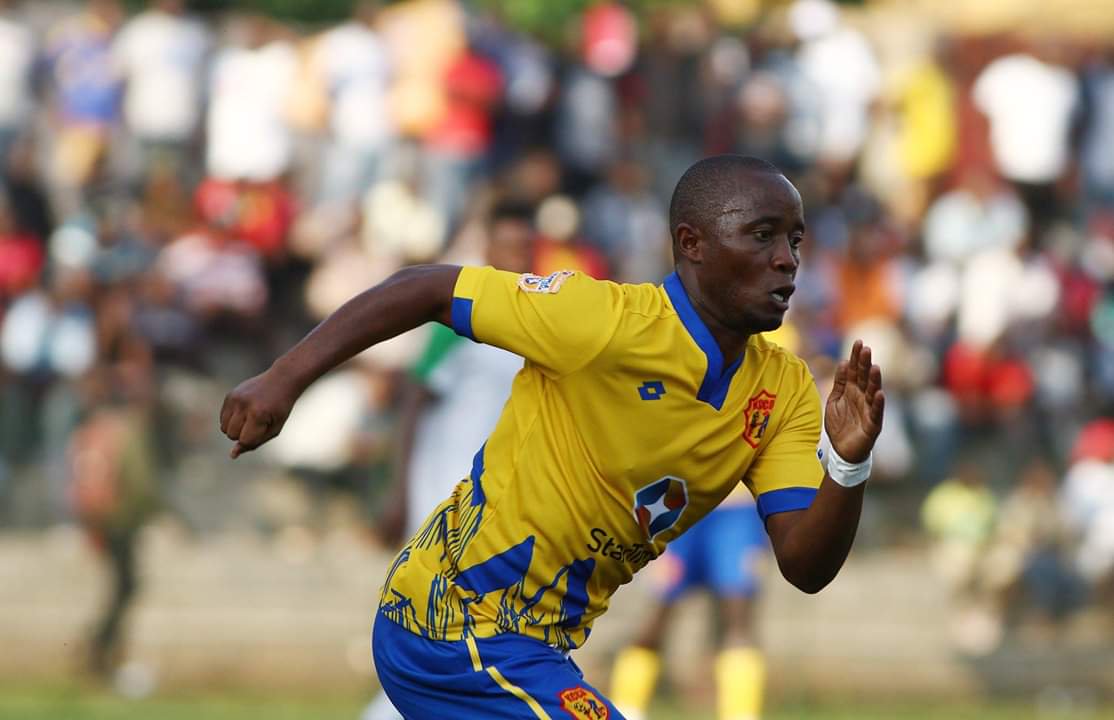 The Man responsible for KCCA’s late season form. Scored 10 League goals in his come-back season after close to 5 years away from active football. 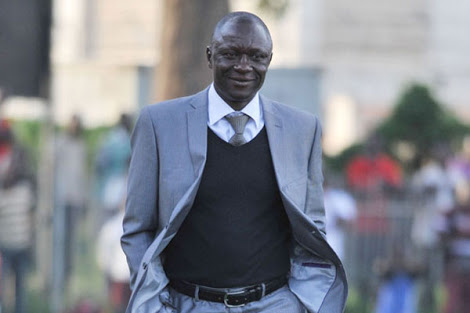 The best coach/manager operating in Uganda.