KAMPALA – Rajiv Ruparelia, a businessman turned rally driver will on Sunday May 26th, make his much awaited debut and get the first feel of the National Autocross, Enduro and 4×4 Challenge championship that will happen at Zion Estate, Sisa.

Over fifteen notable crews have signed up for the weekend second round Autocross race. These include; Round one winner Jonas Kasiime, Christakis Fitidis, Samuel Bwete, Andy Musoke, Satvinder Singh, Kavuma Kamiri, Peter Gensi and Faisal Kayiwa among others.

Entries to both the junior and senior disciplines are ongoing until the event day.

After receiving specialised training at the Rally Sports Academy from Sun Carousel, in Johannesburg, South Africa under the stewardship of Africa’s No.1 trainer Leone Botha, Rajiv says he’s ready for the sport and will use this weekend’s debut to test himself for the upcoming competitions. 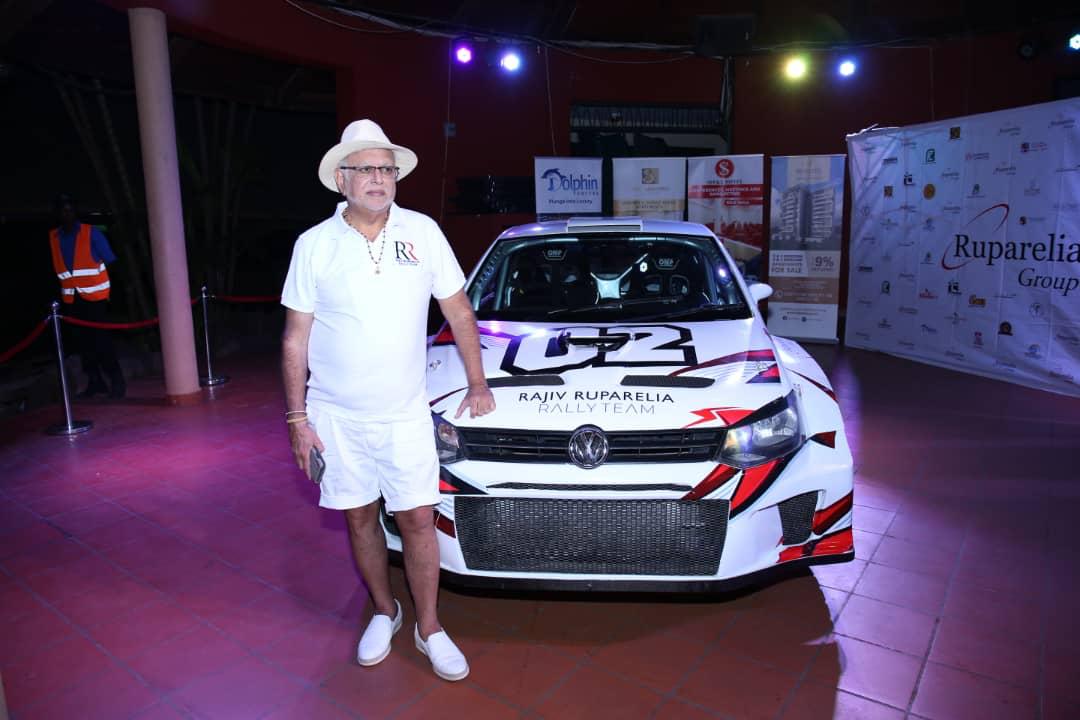 “We are ready to have fun and finish rallies ,” he says.

Rajiv at the unveiling of his machine also named his team managed by his uncle, Dipu Rupareria, himself a veteran rally driver.

Other team members include Mike Mwangi, the Chief Mechanic and Ronnie Walia, the Navigator.

BREAKING: Tottenham sack Jose Mourinho just before he was due to take morning training ahead of Sunday’s Carabao Cup final – with RB Leipzig’s Julian Nagelsmann the favourite to take over