Mutanda strikes as Cranes scrap past Bushenyi in Regional tour

BUSHENYI – The Uganda COSAFA bound Cranes continued their preparations with a slim 1-0 victory over Bushenyi in the Regional Tour.

Following a 1-1 draw with the AFCON bound team on Thursday, Abdallah Mubiru’s side ensured they remain unbeaten in their build-up games, with SC Villa striker Bashir Mutanda scoring the only goal of the game played at the Bushenyi Main Grounds in Bushenyi District.

Mutanda who had a breathtaking first half of the just concluded StarTimes Uganda Premier League, had just come on for Nelson Ssenkatuka midway through the second half before scoring the all important goal.

The assist for the goal was provided by KCCA FC’s Mustapha Kizza. It was the 29 year old’s second assist in three days after doing likewise in the draw against the AFCON side on Thursday.

Despite the heavy downpour prior to the match, the turn up was very impressive.

After the game, an impressed Abdallah Mubiru sighted the wet conditions for his team’s luck of control in the first half.

“It has been a good game in a wonderful environment with a very impressive turn up, noted the Police FC tactician who is helping out as recommended by Cranes head coach Sebastien Desabre and FUFA.

“We tried to have control of the ball but it took us long to really settle in.

“We struggled almost the entire first half trying to get used to the field conditions and get our rhythm which we eventually did in the second half creating many chances which unfortunately were not efficient enough to turn them into goals.

Mubiru also noted that the win is important to his team as it boosts the players’ confidence ahead of COSAFA in Durban.

“The most important thing we finally got that goal which handed us the victory, continued the former Vipers SC and KCCA FC head coach.

“It was very important for us to win as it boosts the players’ morale and confidence as we get closer to the kick-off of the COSAFA championship.

To complete the squad which initially had 20 players, some of those (players) from the initial preliminary AFCON Squad will be considered for COSAFA tournament, if they don’t travel to the United Arab Emirates (UAE). 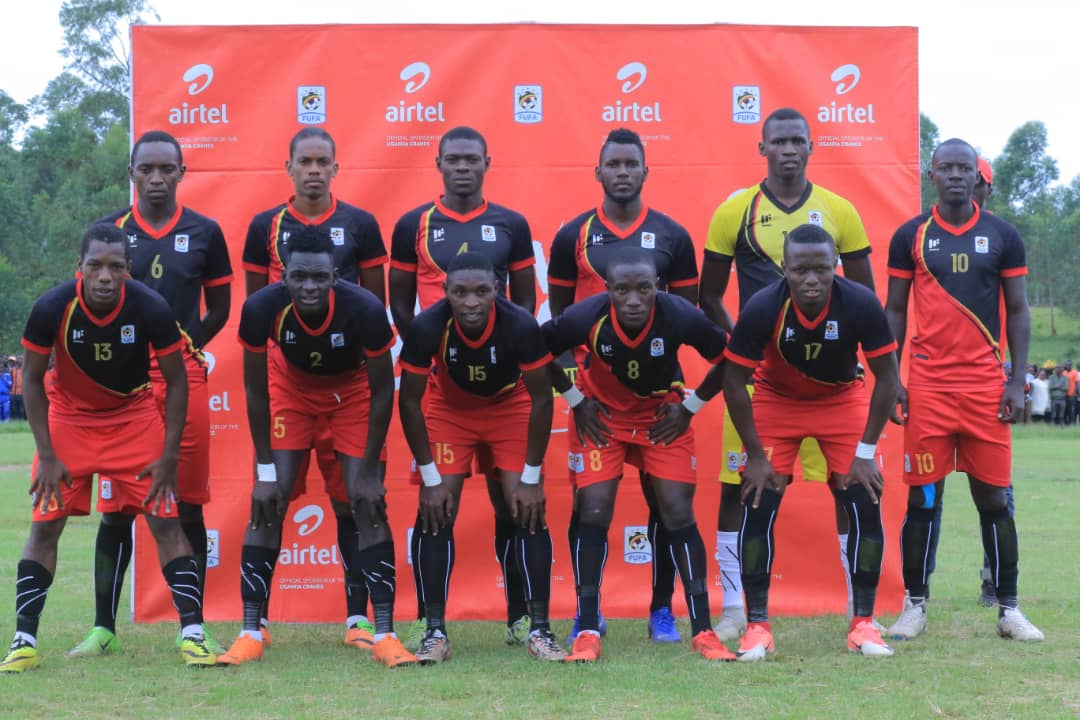