WANKULUKUKU – Express FC have confirmed the departure of Isaac Mutanga.

Mutanga who was captain of the team for the better part of the 2018/19 season is understood to have ended his contract with the Red Eagles as he seeks to leave for Greener pastures.

He was named Captain of the side following the expulsion of Julius Ntambi, a few games into the past season.

However, he was fazed out of the first team towards the end of the season with head coach George Ssemwogerere who preferred the partnership of Shafick Kakeeto and John Revita.

Mutanga’s departure was confirmed by Express on Monday night through their social media platforms.

The gigantic center-back is believed to have had a month left on his current deal but after negotiations, Express decided to let him go.

He joined the Wankulukuku based side at the start of the 2018/19 season from Congolease side Bukavu. 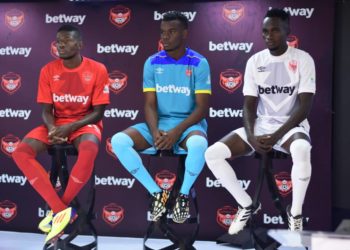 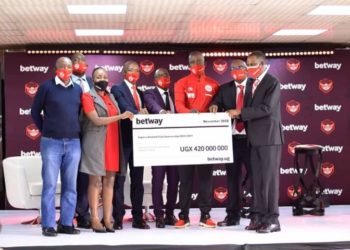 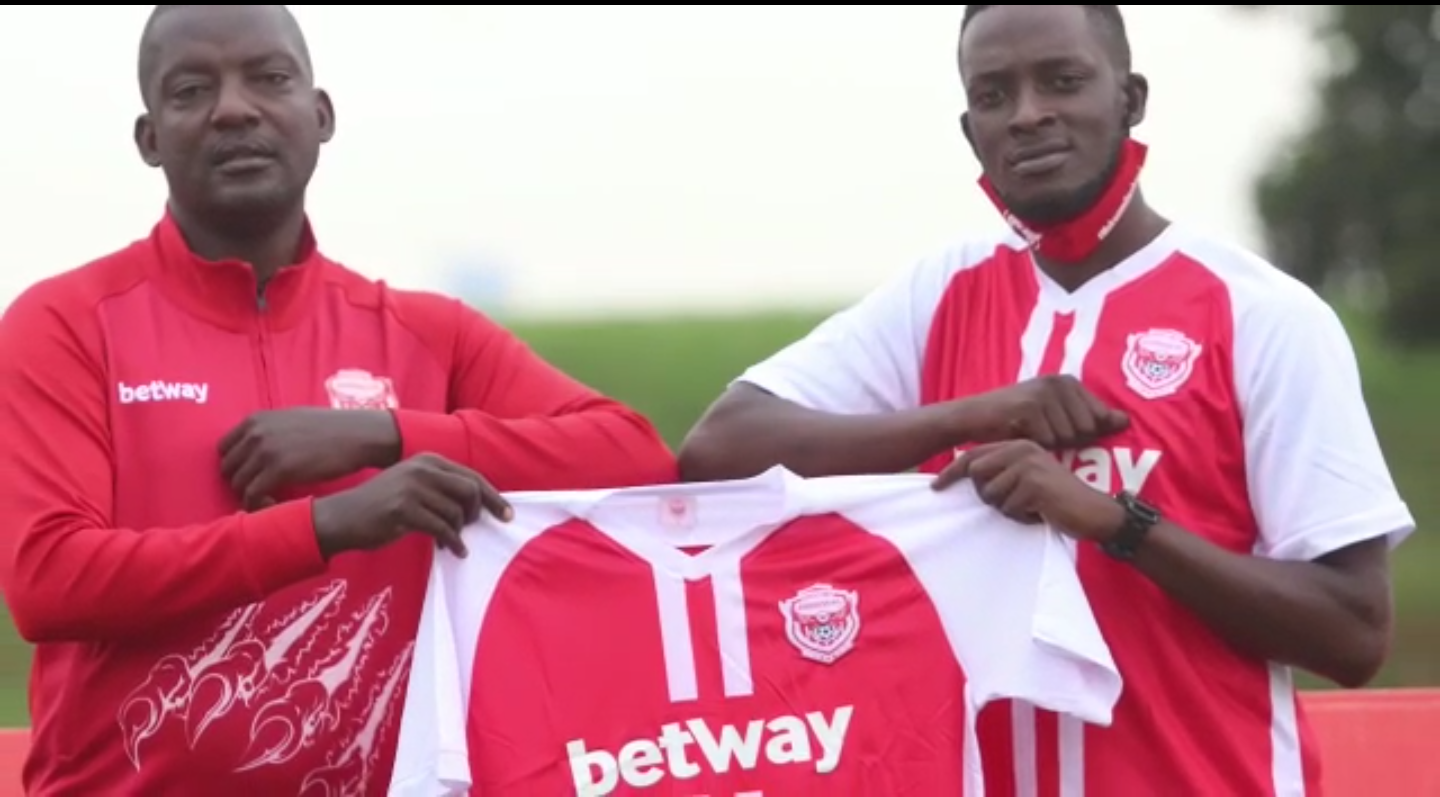