MENGO – The Bika Bya Buganda organizing committee has confirmed the change of venue for the opening game of this year’s championship between Musu and Mutima Muyanja will not be played at Kitende.

Earlier, the committee had communicated that the opener will be played at Vipers SC’s St. Mary’s Stadium but due to unknown circumstances, the game cannot be played there.

The new venue is St Nazareth Secondary School in Mawokota Ssaza with the date remaining as earlier stated, Saturday, 11th May 2019.

The change was confirmed to the media and the other stakeholders during a press conference held at Bulange Cabinet room on Tuesday in Mengo, Kampala on Tuesday, 30th April 2019.

The venues and times for the respective first and second round matches will be confirmed by the organizing committee.

The first round, second round, stage of 16 and quarterfinal matches are played on a knock out basis.

The semi-finals are played on a home and away format over two legs with one grand final.

The defending champions NKima kick off from the round of 16 stage.

Like it has been the norm over the years, the King of Buganda, Kabaka Ronald Muwenda Mutebi II always graces the opening and closing matches, normally associated with massive crowds.

The Bika football tournament is played only by the Baganda tribe people and it has been played since 1950 with Mbogo the initial winners. 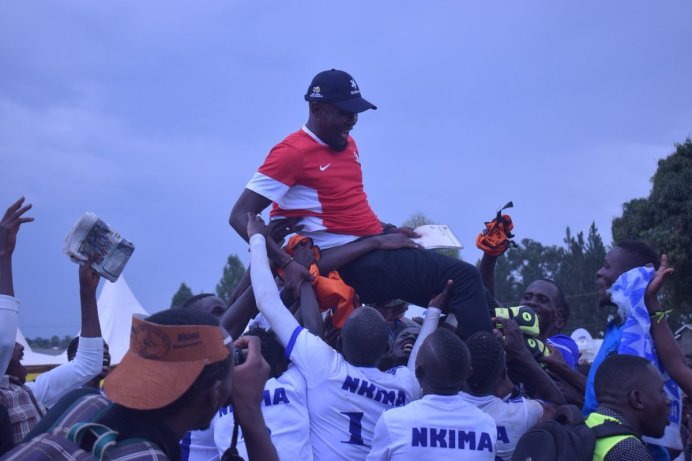