Nyamityobora FC officially got relegated over the weekend after suffering a 4-0 loss at home to Maroons FC.

Tooro United FC, on the other hand, has had good performance in their recent games winning three of their last four games including defeating Mbarara City FC 3-1.

What the coaches say;

“The target is to end the season with respect. It’s unfortunate that the team is going down but we have to play the remaining games with full commitment.”

“We are aware that Nyamitobora has nothing to lose in the game, but we need this win and we go into the game positive that we shall get the three points at Kakyeka”.

Alex Komakech, Ibrahim Dada and Julius Ssebutinde will be important for Nyamitobora if there to get the home win against Tooro.

Nyamityobora FC is second from bottom on 17 points while Tooro United FC is 5th on the log with 42 points. 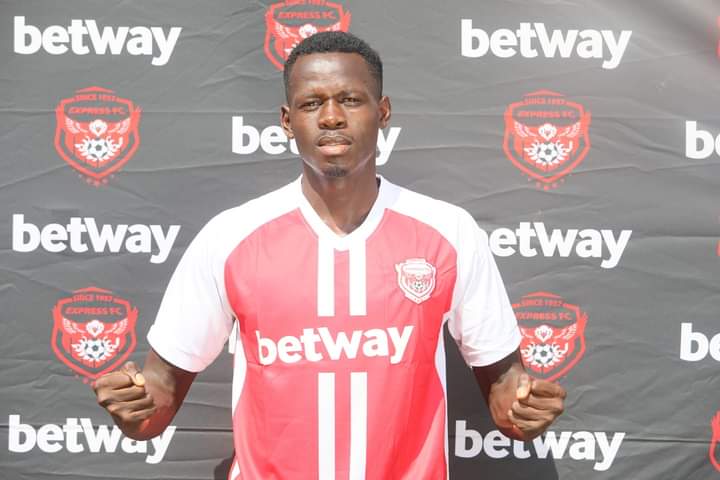