Falcons fall to Ndejje at YMCA

Falcons had new signings Vinnie Jurua and Michael Kojo play for the first time this season since joining the team but their efforts were not enough to overcome Ndejje.

Jurua marked his second spell at the club, had joined Warriors when Falcons got relegated in 2017, scored nine points off the bench.

Kojo who was at Betway Power last season, hit 7 points and 11 rebounds, shooting 1-14 from the field.

The league’s record joint winners – tied on six championships with City Oilers – got off to a strong start when they took a 15-11 lead in the first quarter.

Ndejje returned the better side to win the second quarter 21-14 and take a 32-29 slender lead at the long break.

Walker Obedi’s side, guided by Samuel Ajack, managed to finish off the business as they won the next two quarters 23-16 and 26-18 in that order to seal their second win of the season.

It should be noted that this is Falcons third loss from as many games played this season and the previous defeats they suffered were against Sharing Youth and City Oilers.

Falcons will return to action next Wednesday against KIU Titans.

Ndejje who moved second on the log, below leaders JKL Dolphins, have won two games in a row since losing to UCU Canons in their opener.

In the Women game, KIU Rangers capitalized on UMU Ravens’ poor start to clinch a 48-45 win, there third from as many attempts.

Ravens, coached by Roger Sserunyigo, lost the first quarter 4-10 but could score 21 points in the last quarter before KIU held on for a hard fought victory. 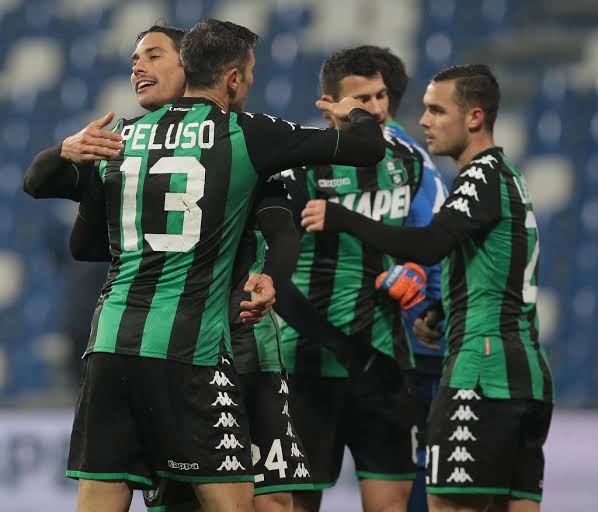 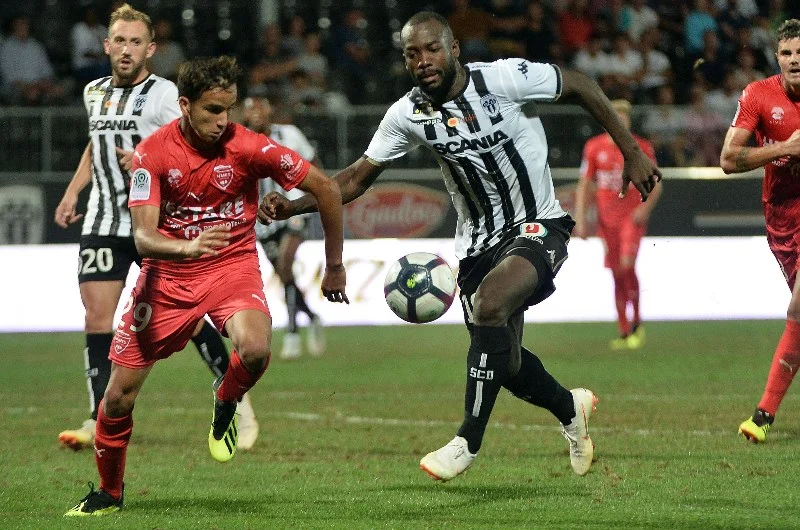