KAMPALA – St. Mary’s College Kisubi class of 92-97, Mama Teo has joined the Save Albo Campaign by organising a Football Gala.

The Save Albo Campaign has been in effect since February and is aimed at soliciting funds to help a one Albert Ampwera who sustained severe injuries to his head in November following an accident on Jinja Road.

Albert who was travelling on a boda-boda that was knocked by a speeding vehicle, hit his head on the tarmac and has since been confined in the Intensive Care Unit at Case Hospital, in Kampala.

The head trauma Albert suffered was exerting pressure on the brain as a result of bleeding. An emergency surgery was done and a piece of the skull was removed to ease the cranial pressure.

However, he developed hydrocephalus, a condition in which an accumulation of cerebrospinal fluid occurs within the brain.

It was recently reported that Doctors have done five surgeries to drain the fluid accumulating in his skull. Unfortunately, this has left the family with a big medical bill to deal with. Albert’s insurance cover was exhausted and the bill currently stands at UGX200 million.

The balance drive for the Save Albo cause was earlier this month reduced to as low as UGX10,000 as the family attempts to reduce UGX69,942,00 to UGX0.

At this note, Mama Teo has decided to take the wheel and try to see that the balance is cleared. 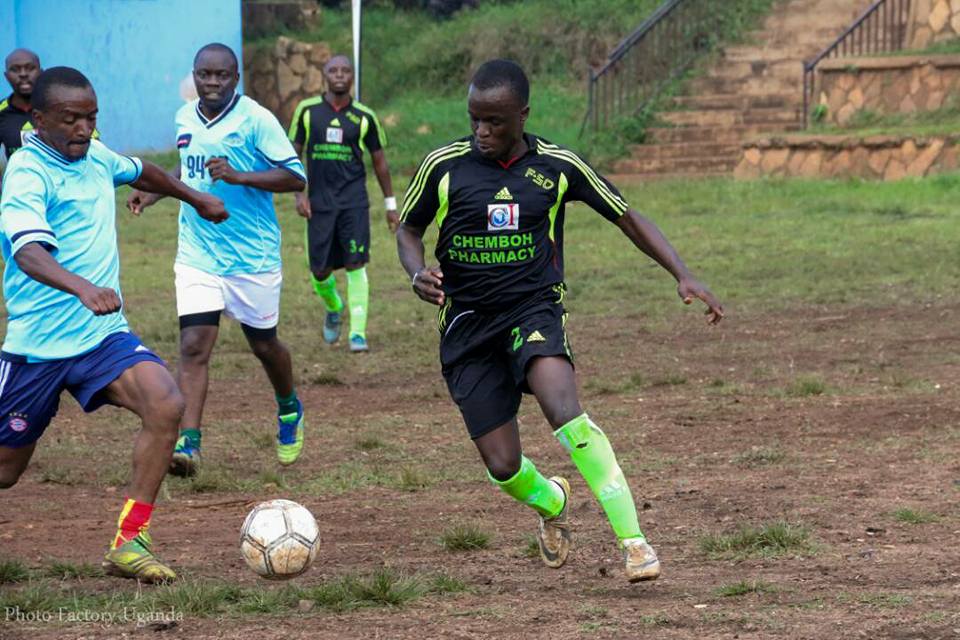 They are set to hold the one day Gala that will feature all teams in the SMACK League and three other guest side, on Sunday, 17-03-2019 at the MUBS Grounds in Nakawa.

In total, the Gala will have 24 teams which have been drawn into six groups of four.

At the Gala, there will be lots of Fun Family Activities, a Business Exhibition and lots of Foods and Drinks.

Albert’s condition is understood to be improving more and more each day. He’s been started on very light oral feeding, something he hasn’t done since November; his breathing tube is being replaced with one that will allow him to try to speak. He now also responds to commands and stimuli like touch.