The qualifiers that are slated for 5th to 7th of April will take place in Hong Kong.

Heathens winger Paul Masendi who integral for the league champions has been included in the team for the first time.

The other new face on the team that featured in the Africa Sevens last year is Kobs full-back Joseph Aredo.

Aredo was slated to take part in Africa’s showpiece last year but was dropped.

Pius Ogena who was feared to be injured also recovered from the ankle injury just in time to make the squad.

The team will be captained by Michael Wokorach.

The Rugby Cranes are pooled alongside Germany, Chile and Cook Islands.

Tolbert Onyango’s men will play two games on opening day against Germany and Chile before taking on Cook Islands on April 6 at the Hong Kong Stadium. 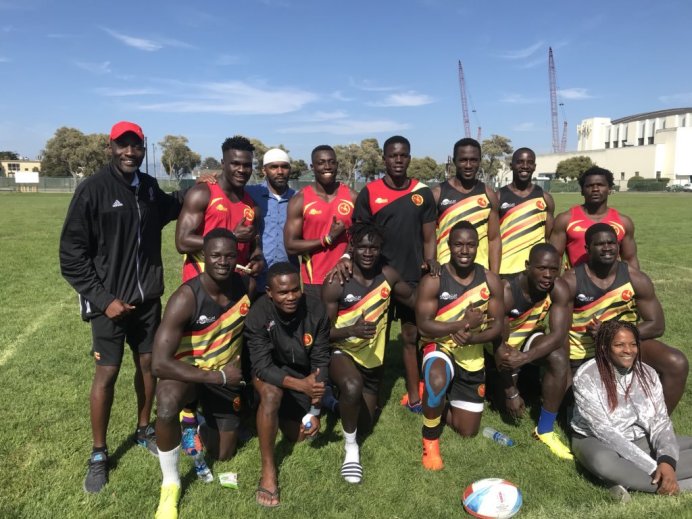 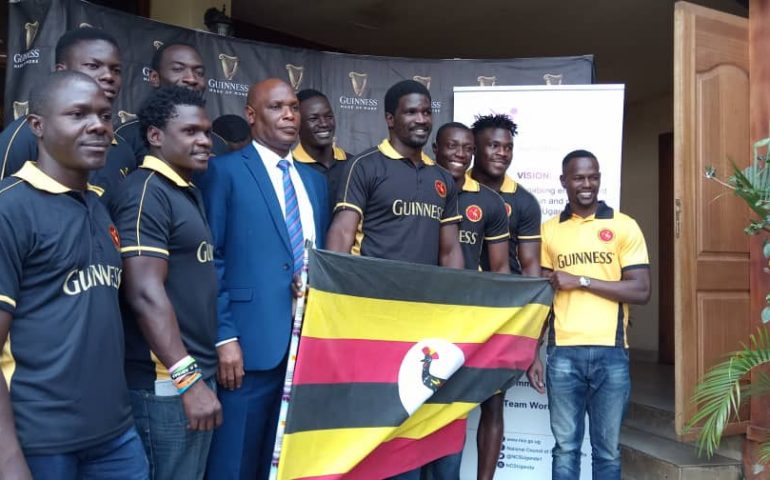