PSG out to examine Marseille revival 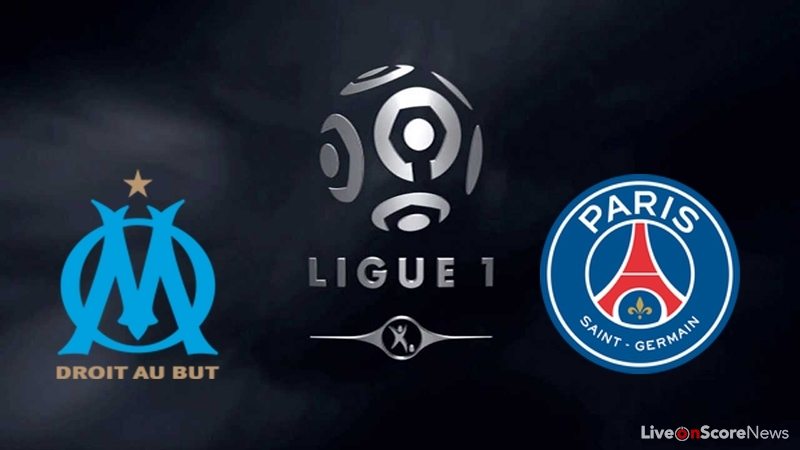 French World Cup winning Parisian darling Kylian Mbappe Lottin is the division’s most feared striker, as he has been banging in goals all season but in Marseille’s Mario Balotelli, comes up against a goal grabber who has found his marbles after briefly losing them at south coast rivals Nice.

Mbappe and Balotelli share similar backgrounds. Both are sons of African immigrants who have found success as second generation immigrants. Frenchman Mbappe is a son of a Cameroonian father and Algerian mother whereas Balotelli was adopted by an Italian couple but is of Ghanaian parentage. That is as far as their similarities go. In virtually all other footballing aspects, they are different.

Balotelli is a moody, infantile, enfant terrible, who is never too far away from trouble and needs Tender Loving Care to perform at his peak whereas Mbappe is the self-starting consummate professional blessed with the maturity of a veteran.

The experienced Italian, who once claimed to be the world’s second best player will however be keen to prove to his French rival old that new brooms sweep better but old ones know all the corners.

Rudi Garcia’s Marseille are unbeaten since signing Balotelli on a free transfer, with the Azzuri forward’s five goals in his last six games providing the impetus for their push towards Champions League qualification.

They travel to the capital just three points behind third placed Olympique Lyon. Mbappe’s division leading 25 goals, are on the other hand, threatening to make him Ligue One’s youngest top scorer ever.

French Ligue One matches get underway with a Friday double act. Patrick Vieira’s defensively stout Nice host Alain Casanova’s Toulouse before Christophe Galtier’s high flying Lille Metropole welcome Leonardo Jardim’s reborn Monaco. The latter duel is of special interest because it pits Lille, who are surprise second, against a Monaco side that finished in the same position last season but currently lies 17th, just one place above the relegation zone.

Another fascinating match up takes place in Guingamp where the hosts battle Dijon in a relegation six pointer.  Defeat for either side almost certainly spells a return to Ligue Two. Sunday’s action sees on form newcomers Reims welcome Nantes to the Champagne Country and Girondin Bordeaux try to exploit any fatigue in Rennes squad following their Europa League game at Arsenal on Thursday.

THE FRENCH LIGUE ONE FIXTURES