MENGO – Ethiopian based defender Kirizestom Ntambi has made a surprise return to the Uganda National team.

Ntambi who has not featured for the Uganda Cranes in a while has been selected to replace injured Denis Iguma in the squad of 46 that was summoned by French tactician Sebastian Desabre earlier this week.

Iguma was included in the initial squad but it has since come to light that the Kuwait based star is currently nursing an injury and will not be in position to take part.

Uganda will take on Tanzania in their last Group L AFCON qualifiers on the 24th of March at the National Stadium in Dar es Salaam.

“FUFA confirms replacement made by Uganda Cranes coach Sebastian Desabre for injured Denis Iguma with Kirizestom Ntambi of Ethiopian side Coffee FC ahead of the Camp due in Cairo 17th-22nd March, read a statement on the Federation of Uganda Football Association (FUFA) twitter handle.

Ntambi who once featured for local giants SC Villa and Express is now plying his trade in Ethiopia for Coffee FC. He is one of a few players who is regarded as wasted talents in Uganda, possessing immense ability on the ball but somehow failed to hit the hight his talent deserves.

He is a product of the now-defunct Jogoo Young and last played for SC Villa in Uganda where he helped the club lift the 2015 Uganda Cup.

Ntambi and the other 14 Foreign-based players will team up with the 9 local players who will have been chosen from the 29 that start training next week, and then team up in Cairo on the 17th.

The Cranes team that was summoned to prepare for the Tanzania game: 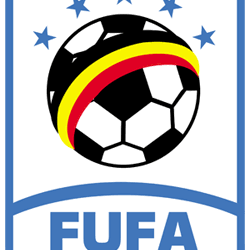 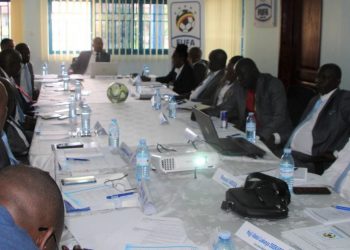 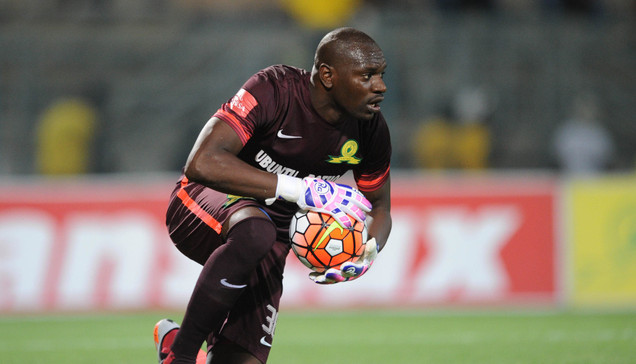