LUGOGO – The Uganda Table Tennis Association (UTTA) has refuted recent claims of receiving a certain amount of money from the National Council of Sports.

The Association in a recent document noted that the said amount is exaggerated.

The document signed by UTTA Secretary Ronald Andira notes that the Association has never received the said funds as indicated in the NCS break down.

“We are not entirely sure why NCS would falsely claim to have disbursed the said funds to us whereas the same is totally incorrect, reads the document in part.

UTTA claims that the only figure they received from NCS was in 2016 – 2.7 million Ugx as Air ticket fare for the UTTA president to travel to Mauritius in the month of September 2018.

“We therefore wish to distance ourselves from the above deceptive NCS accountability figures for UTTA, continued UTTA in the document.

“We cannot take the blame for funds that we have never received.

“Our back statement is open to inspection by any party that needs to verify the above as stated.

“The above funds yield a total of 104.7 million Ugx as support given by NCS to UTTA whereas the same is totally false.

The funds indicated by NCS as support to UTTA in their annual report are the following:

There are also unconfirmed reports that NCS accounts have been frozen due to ongoing investigations. PML Daily is still digging into the suggestions. 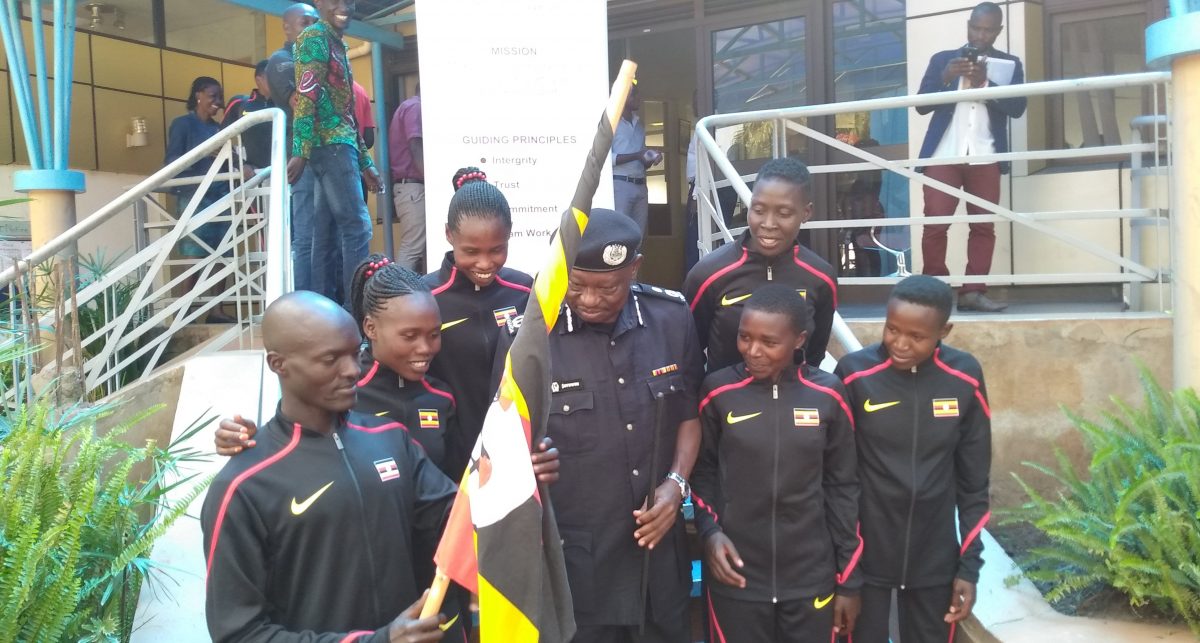 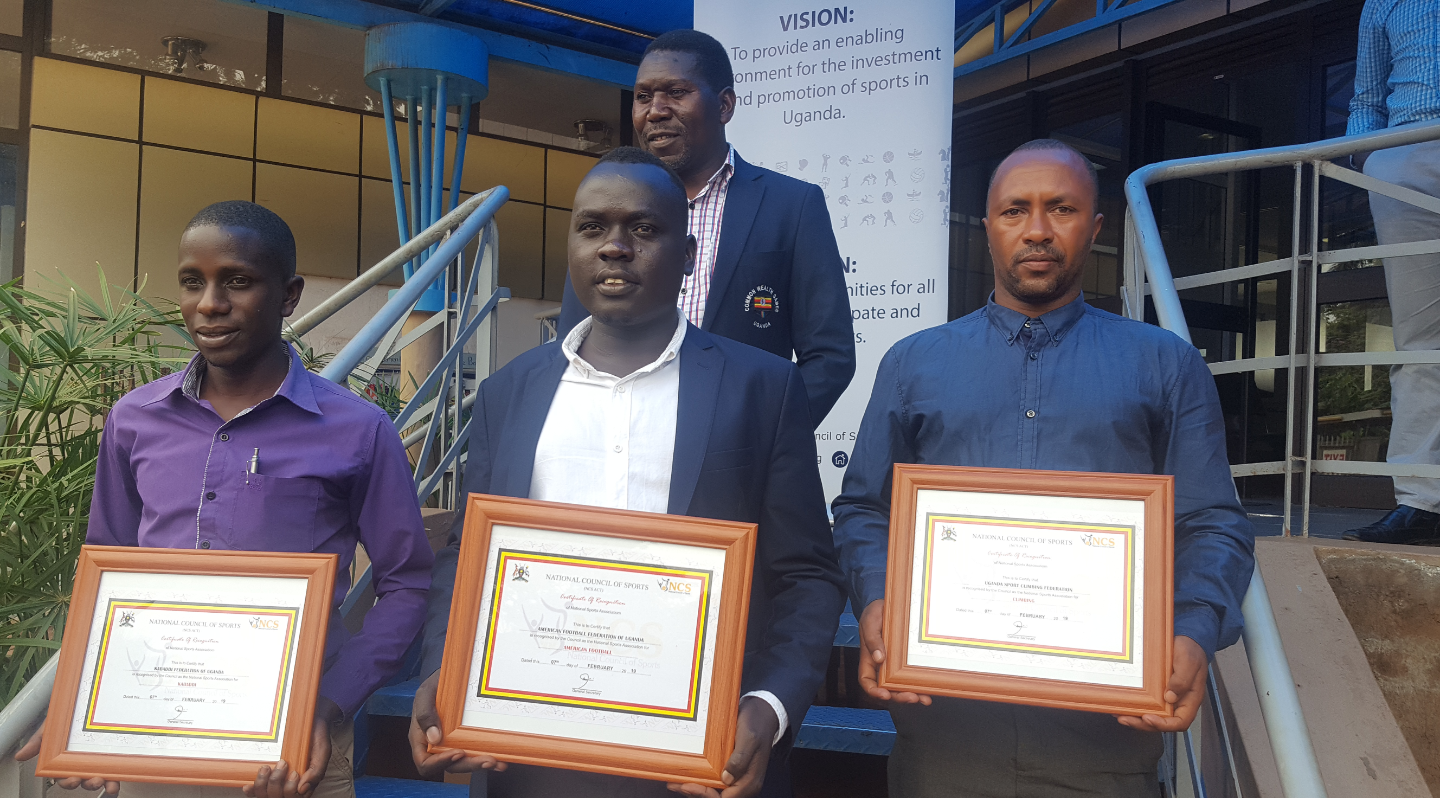 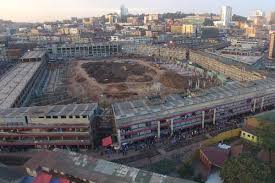