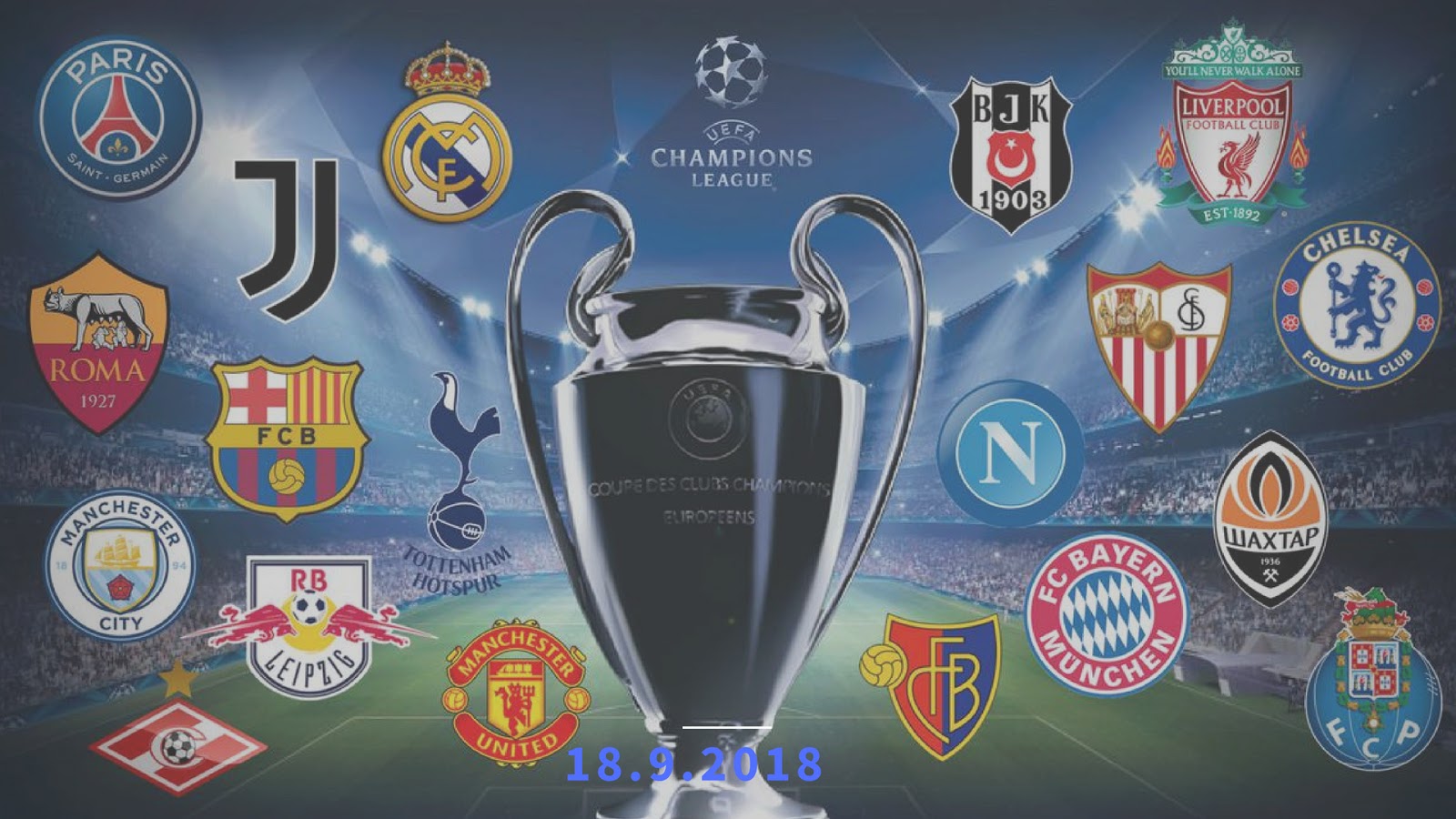 No holds barred, gungho attacking football is to be the name of the beautiful game when Europe’s top tier club competition, the UEFA Champions League – resumes Tuesday night.

Trailblazing Paris Saint Germain are breaking new horizons in French Ligue One. Friday’s 2-1 victory over Lille saw the most expensively assembled football side set a new continental record of twelve consecutive victories at the start of a season. But PSG’s lacklustre Champions League form has football’s punditry questioning their European credentials.

Experienced Napoli defensive pair Khalidou Koulibaly and Raul Albiol will have their hands full containing PSG attacking triumvirate Neymar, Kylian Mbappe Lottin and Edinson Cavani, who between them have plundered over thirty goals this season.

Tuchel is desperate for victory as the Parisians 2-2 stalemate in the reverse fixture left them third in Group C, behind their hosts and Liverpool.

At Stade Louis IV, Monaco boss Thierry Henry, twice a competition winner as a Barcelona player in 2009 and 2011, will be gunning for his first victory at the fifth attempt when his side welcome Belgian champions Club Brugge in a Group A tie.

Mauricio Pochettino’s Tottenham Hotspur will meanwhile be chasing a maiden victory this campaign when they host Marco van Bommel’s PSV Eindhoven. Spurs are stuck on one point from three games after they conceded a late equaliser in Eindhoven.

In the other Group B tie, four time winners Barcelona will field record scorer Lionel Messi, who has recovered from injury in time for the clash with Inter Milan at the Giuseppe Meazza Stadium.

On Wednesday, three time defending champions Real Madrid expect to build on a 2-1 victory over Viktoria Plzen two weeks ago in the Czech Republic city.

It is interim manager Santiago Solari’s second match in charge following a 2-0 Liga Santander win over Real Valladolid on his debut.

Ronaldo is still fondly remembered in Manchester United for guiding the Red Devils to Champions League success in 2008, the same year in which he won his first Ballon D’Or.

In Group F, one of the competition favourites, Manchester City, aim to cement top spot in Group F when they face Paulo Fonseca’s Shakhtar Donetsk.

City boss Pep Guardiola has three Champions League accolades to his name but he hasn’t tutored a side to the competition’s final since 2011 when his Barcelona side beat Manchester United in the final.

Finally, nothing short of a comfortable victory over AEK Athens can placate growing disquiet among Bayern Munich faithful over the inconsistent tenure of Robert Kovac.

The Bavarians come into the Allianz Arena fixture on the back of a 1-1 draw with Bundesliga minnows Freiburg.