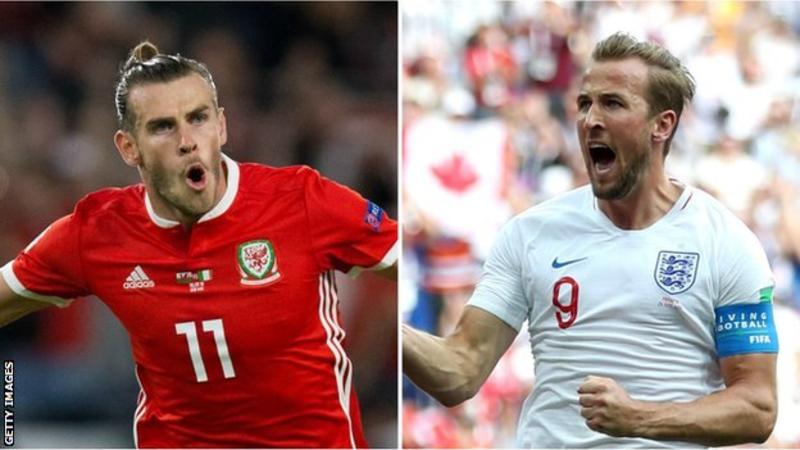 BBC SPORTS – Wales forward Gareth Bale and England striker Harry Kane are among the nominees for the 2018 Ballon d’Or.

The 30-man shortlist is dominated by Champions League winners Real Madrid, who have eight players nominated.

The Ballon d’Or, first presented in 1956, is given to the best player of the year.

A ceremony to announce the winner of the prestigious award will take place in Paris on 3 December, when a women’s award will also be presented for the first time.

Manchester City’s Sergio Aguero is a contender, as are Liverpool keeper Alisson and forwards Sadio Mane and Roberto Firmino.

Portugal forward Cristiano Ronaldo, who joined Juventus from Real Madrid in the summer, won last year’s Ballon d’Or and is again a contender along with five-time winner Lionel Messi.

Tottenham’s Kane, 25, who is shortlisted alongside team-mate Hugo Lloris, helped England reach the semi-finals of the World Cup in Russia, while 29-year-old Bale scored twice for Real Madrid in the Champions League win over Liverpool.

What is the Ballon d’Or?

The Ballon d’Or has been awarded by France Football every year since 1956, with former England international Sir Stanley Matthews the first winner.

The list is compiled by the editorial staff of the French publication, with the winner voted for by journalists from around the world, with one representative per nation.

For six years it combined with world football’s governing body to become the Fifa Ballon d’Or.

However, Fifa ended its association with the award in September 2016.