According to rankings made available by the Zurich based organisation, this country’s soccer team is now ranked 83rd, down one place from the previous ranking in August.

In their only game since the August rankings, the national football team – Cranes were held to a goalless draw by Tanzania’s Taifa Stars in a Group L 2019 Africa Cup of Nations qualifier.

Uganda are still the highest ranked Nation in the Confederation Of East And Central Africa Football Associations (Cecafa) region. But Kenya were the highest climbers in the monthly rankings.

The Harambee Stars 1-0 victory over Ghana in a Group F AFCON qualifier lifted them five places to 107 in the world.

Cranes’ Group L rivals Cape Verde, who were held to a one-all draw by Lesotho in Maseru, are the highest ranked team in the group. The island nation is ranked 67th in the world. The other teams in the group Tanzania and Lesotho, are ranked 140 and 145 respectively.

Continental ratings are headed by Tunisia’s Carthage Eagles, who moved up one place in the global rankings to position 23. They are followed by Senegal’s Lions of Terranga (25), Democratic Republic Of Congo (40), Morocco’s Atlas Lions (45) and Nigeria’s Super Eagles (48).

Belgium and France jointly lead the world rankings. Belgium brushed aside Iceland 3-0 in a UEFA Nations Challenge qualifier whereas France battled past Netherlands 2-1 in the same tournament. Brazil occupy third place following victories in buildup matches with USA and El Salvador whereas Croatia retained fourth place despite losing 0-6 to Spain in a UEFA Nations Challenge tie. 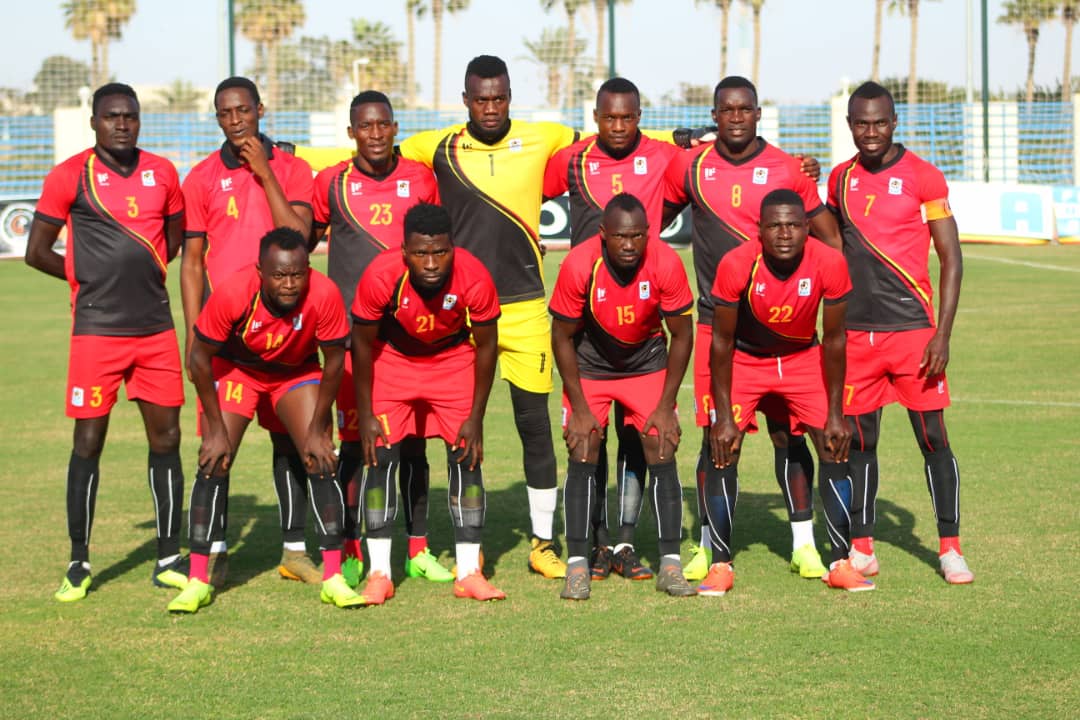 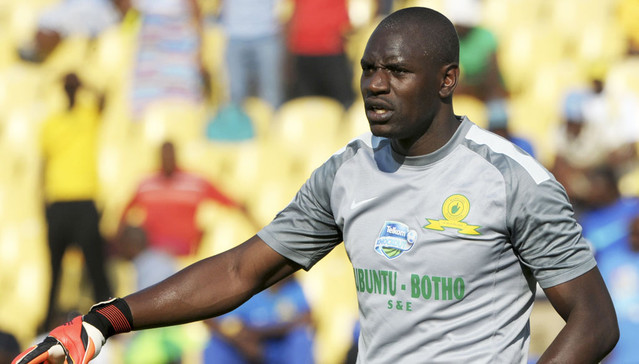 Onyango not worried by Cranes’s drop in Rankings