The hospital has offered to provide all kinds of medication required by the participants as the world competitions take center stage at Makerere University.

“Our mission is to provide the best medical care and there is no better opportunity to do so than at the World Netball University Championships, said Arthur Esimat – IAA healthcare Sales Manager.

“Our fully equipped ambulance, well trained personnel, medical equipment together with our medical centers will be available in case further treatment of victims is called on for an arrangement estimated to cost not less than Shs30m.

Dr Sarah Ssali, the assistant president of LOC, lauded IAA for the support towards the games.

“The relationship between Makerere University and IAA has been built over the years considering that, they have worked with a number of other health service providers internationally and we believe they are the favourite medical service providers in this competition,” said Ssali.

She further called upon friends, alumni and well-wishers of Makerere University to emulate IAA in aiding the university achieve this dream.

UPDF construction Brigade and Imperial Royale Hotel have already shown concern for this cause with the former doing the construction work at the venue of the event while the later will accommodate the visitor.

“We expect these teams together with other delegates to start arriving on 14th September 2018. We have organized a grand opening ceremony on 17th September 2018 in the Makerere University Freedom Square and we call upon all Ugandans to attend.  I would like to say that we are ready and eagerly waiting for the D-day to come,” said Peninnah Kabenge. 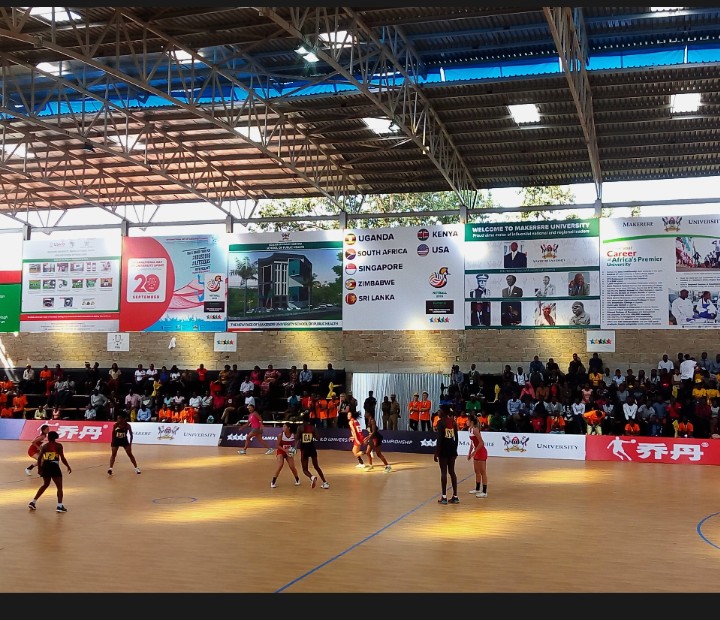 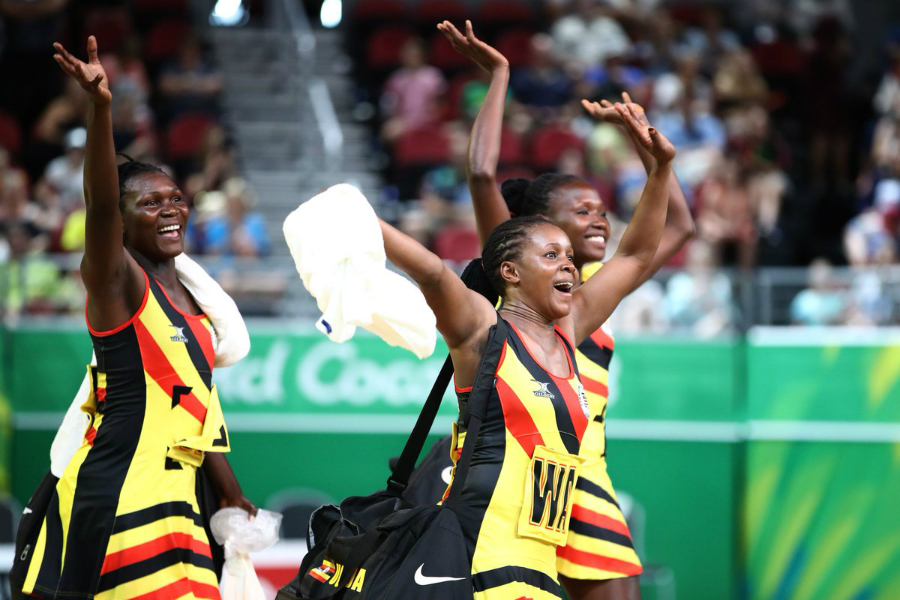