Bright Anukani scored the lone goal of the earlier game to guide Proline FC past newly Uganda Premier League side in the opening game.

In the other game, host KCCA FC disciplined big league side Wakiso Giants when Pattrick Kaddu scored twice in each half.

Kaddu  scored in the 32nd minute before he doubled his side’s lead in the 19 minutes to time.

However, a mistake by Abdul Karim Kasule saw the Big league side lose possession on the left and Herbert Achai played a through ball to Kaddu who poked it home.

There was drama in the 38th minute when referee Ronald Kirangwa ended the game for half time before he was advised to continue play by fourth official George Nkurunziza and the match commissioner Mawanda.

KCCA started the second half better and pushed for the second but had to wait till the 71st minute to double the lead with a well headed ball into the net by Patrick Kaddu.

The tournament is in memory of former Uganda Cranes and KCCA FC legend Phillip Omondi. 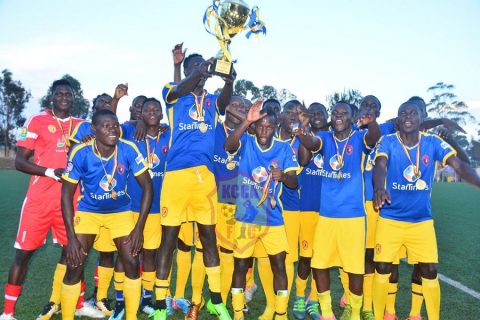 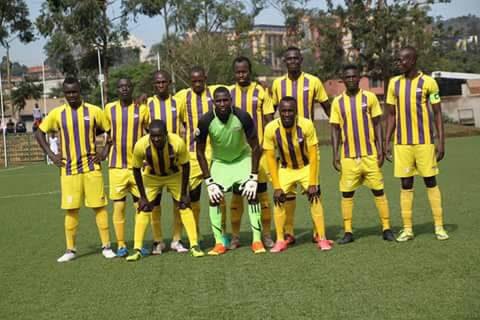 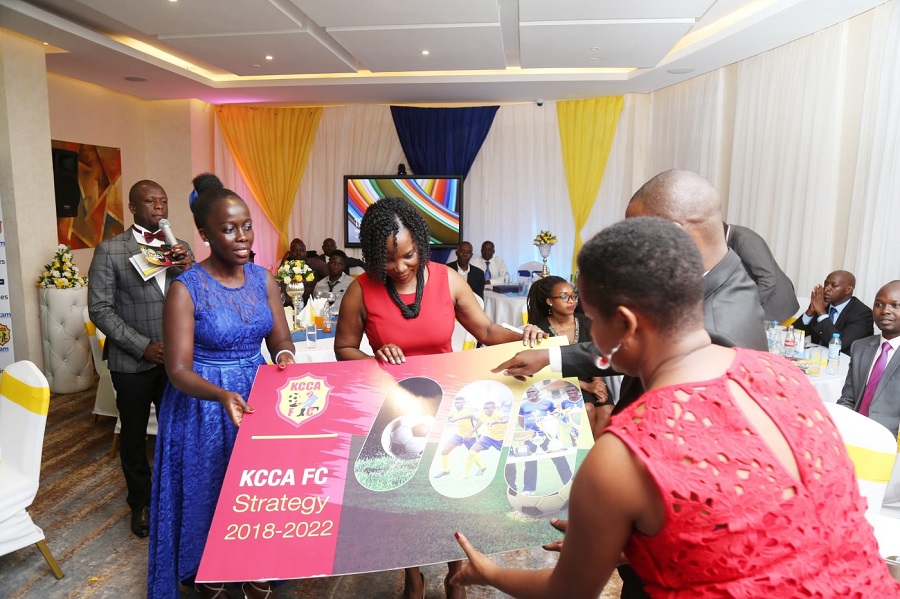 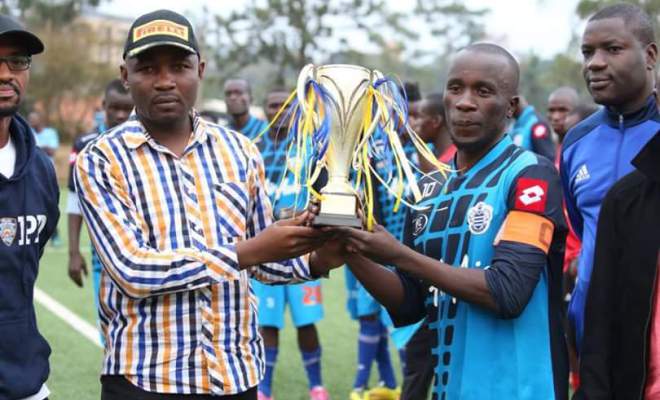