Dar es Salaam – Uganda U17 National team, the Cubs defeated favourites Ethiopia 3-1 in the final of the Regional qualifiers to ensure they qualify for the 2019 AFCON tournament next year.

Peter Onen’s boys took an early lead after 15 minutes through Samson Kasozi. They doubled their lead on the hour mark before Iddi Wahid sealed victory with a third, five minutes from time.

Ethiopia scored in injury time as Mintesnot Wakjira converted a penalty but it proved to be just a consolation as Uganda won the game 3-1.

How the action unfolded:

Like it had become the norm for Uganda in the tournament, they attacked from the onset and scored their first goal inside 15 minutes when defender Kasozi Samson’s headed in a Ibrahim Juma corner.

On 28 minutes Davis Sekajja had a chance to double Uganda’s lead but his shot went wide of the target with only the keeper to beat.

Before the break, Iddi Abdu Wahid’s cross from the right found a well-positioned Juma whose first time shot rattled the upright.

At the beginning of the second half Uganda Cubs tactician Peter Onen brought on Vipers SC Junior team midfielder Ivan Asaba for Yiga Najib who had an attempt just after coming on but his shot was inches off the mark.

Asaba’s dribbling skills mounted pressure on Ethiopia’s defenders as Uganda searched for a second and on 57 minutes, he was fouled outside the penalty area by Mohammad Mosha but Sekajja’s resulting free-kick was directed straight at the goalie.

In the 61st minute Thomas Kakaire fed Iddi Abdu Wahid and the later made no mistake as he buried the chance to give Uganda a priceless 2-0 lead.

Ethiopia nearly pulled one back immediately but the ever reliable Delton Oyo in the Cubs goal produced one of his customary saves to deny the reigning CECAFA champions.

Juma was substituted for Alou John Kokas eight minutes to the end of the game before Iddi Abdu Wahid scored the third an an Asaba cut-back with five of the 90 to play.

In added time Ethiopia were awarded a penalty after Samson Kasozi handled in the area and the resulting kick by Mintesnot Wajkira found the back of the net.

Despite the goal, it was too late for Ethiopia as Uganda won the game 3-1 to win the tournament and for the first time, qualify for the U17 AFCON tournament proper.

Speaking after the game, Cubs head coach Peter Onen expressed his delight for winning the tournament.

“We have been strong since the second game in the tournament, said Onen.

“We have revenged against the Ethiopians and i am very proud with the boys. They have been so determined and followed whatever we planned.

” I thank my technical team for the work done it was a collective achievement. FUFA thank you for supporting and giving these young players chance to play.

Uganda and hosts Tanzania will represent the CECAFA Region at the 2019 U17 AFCON.

Uganda U17 XI vs Ethiopia. 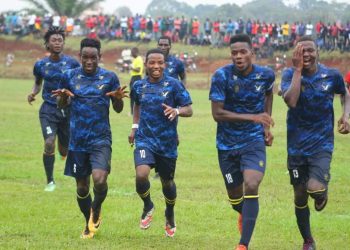 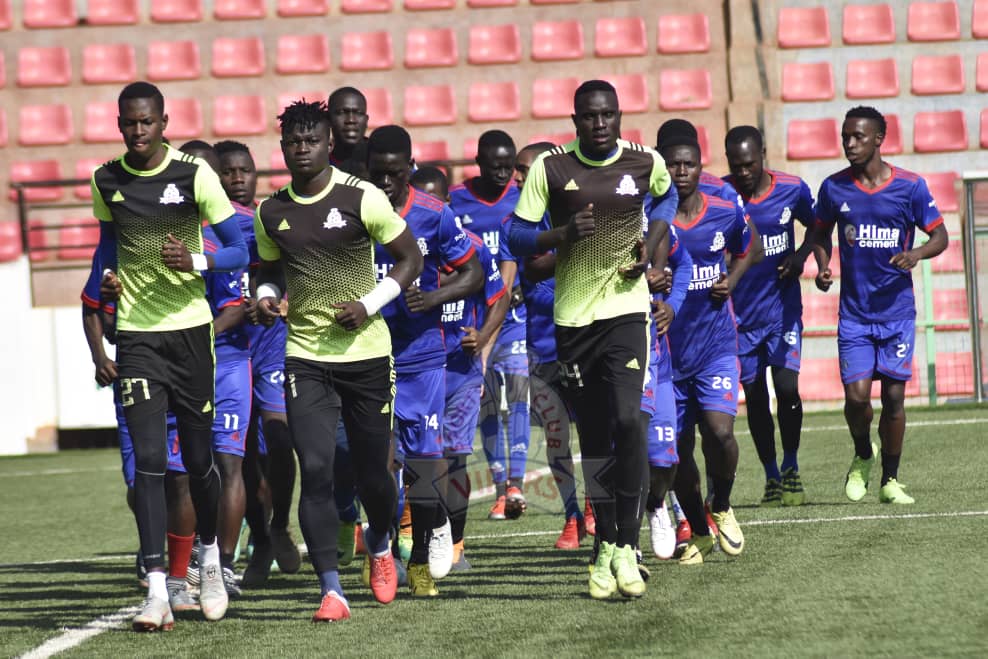