This follows fragile talks between his former side Gor Mahia and Kaizer Cheifs with both sides bad mouthing one another.

In an interview with IOL Sport, Mataung confirmed that the deal had been finalized and that a compromise has been reached between the Amakhosi and Gor Mahia.

“We have had discussions with the club (Gor Mahia) and the player and have finalized a deal, said Mataung.

“We will be making an announcement soon. As soon as he gets his registration card he will play for Chiefs, that is where we are.

“There are no issues between us and Gor Mahia. No player tapping or anything like that. We were in negotiations.

Walusimbi was reported AWOL by Gor Mahia after he moved to South Africa a fortnight ago.

He will join David Obua, Ivan Bukenya and Sula Matovu “Malouda” as Ugandan players to have played for Kaizer Chiefs. 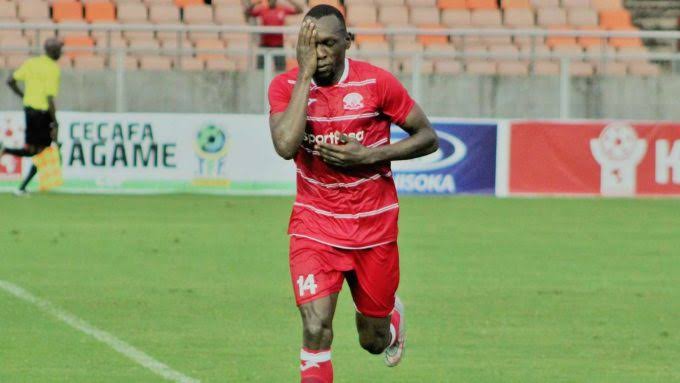 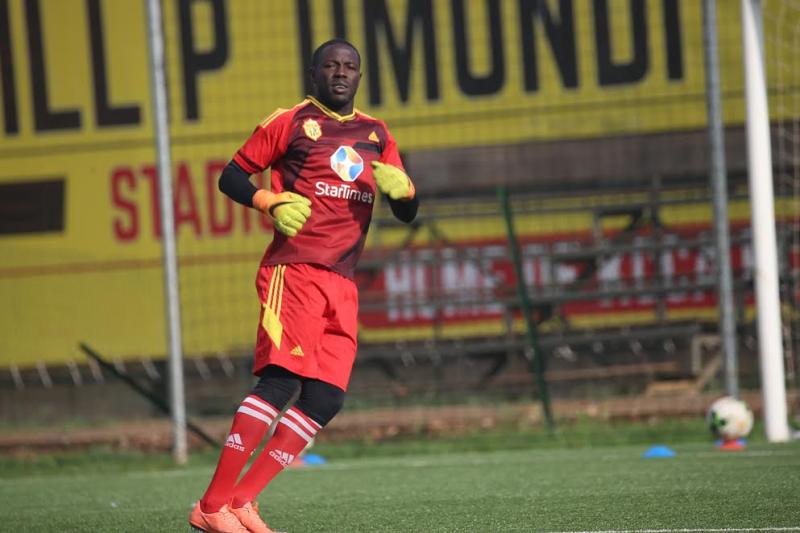