The Uganda men’s National Basketball team, the Silver Backs were eliminated from the 2019 FIBA World Cup this past weekend.

This was as a result of a poor show that saw the team lose all three of their second phase qualifiers in Nigeria and in process finished bottom of group B.

The team coach George Galanopoulos has come out and taken the blame for Uganda’s poor performance.

“Obviously it was disappointing because we had put our selves in a good position after the first phase by finishing second, said Galanopoulos.

“We are so disappointed that a finished bottom after the second phase.

“Yes the other teams improved immensely but i didn’t do a good job preparing and coaching the team to succeed.

“The lads played hard and this one has to be on me, continued the Greek.

“There was a lot of thing i could have changed but it takes some time to reflect on what went wrong and i know i have to coach this group differently and also do my best to get the best out of them.

On the game against Rwanda that eliminated the Silver Backs, Galanopoulos had this to say.

“Against Rwanda, it was disappointing because we lost by 13 points yet we missed 12 free throws.

“We could have stayed in the game until the last minute but it was all down to me because the lads were tired and i should have made better substitutions.

On the way forward;

“There is a lot of improvement that can be made.

“The defence has to get better through the way we play and by working on our defensive schemes.

“Offensively, we need to shoot better and also limit the number of turn-overs we concede.

“All in all, i have to do my part and prepare this team better.

Uganda finished bottom of the pile in Group B with 7 points from six games played while Mali and Rwanda joined favourites Nigeria as the three teams that progress to the next round.

Tunisia, Cameroon, Chad, Angola, Egypt Morocco, Senegal, Central African Republic and Ivory Coast are the other teams that made it to the second round 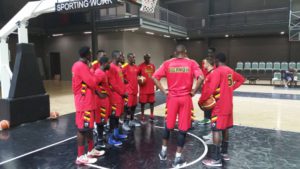 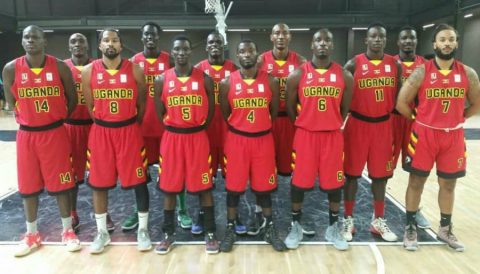 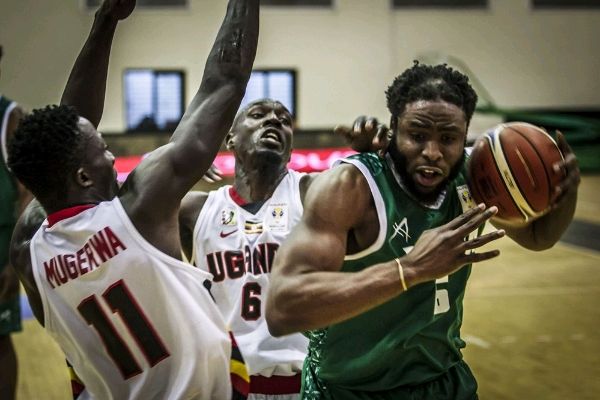 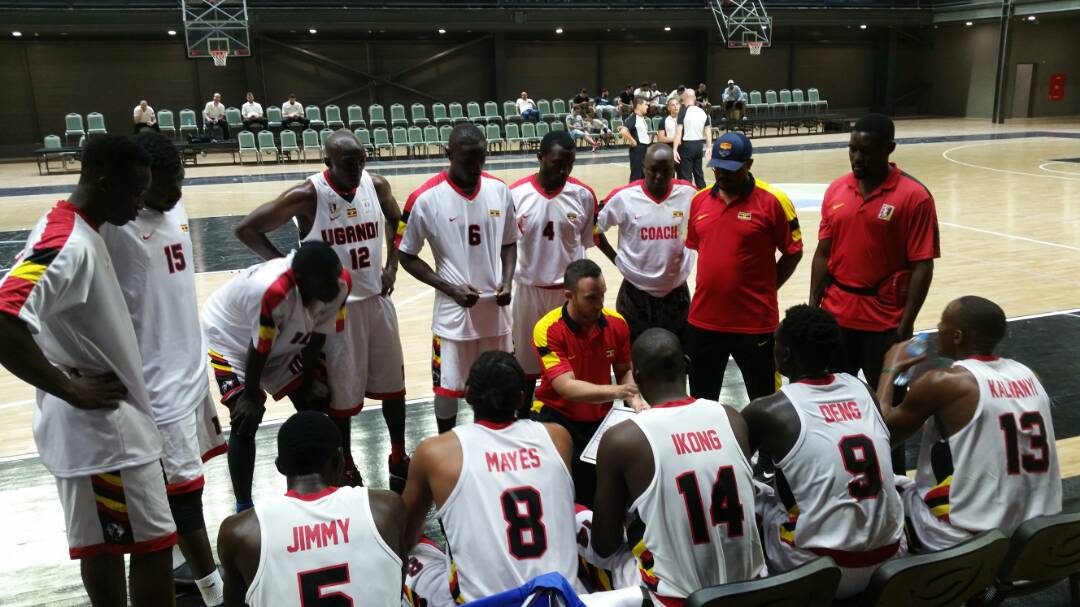 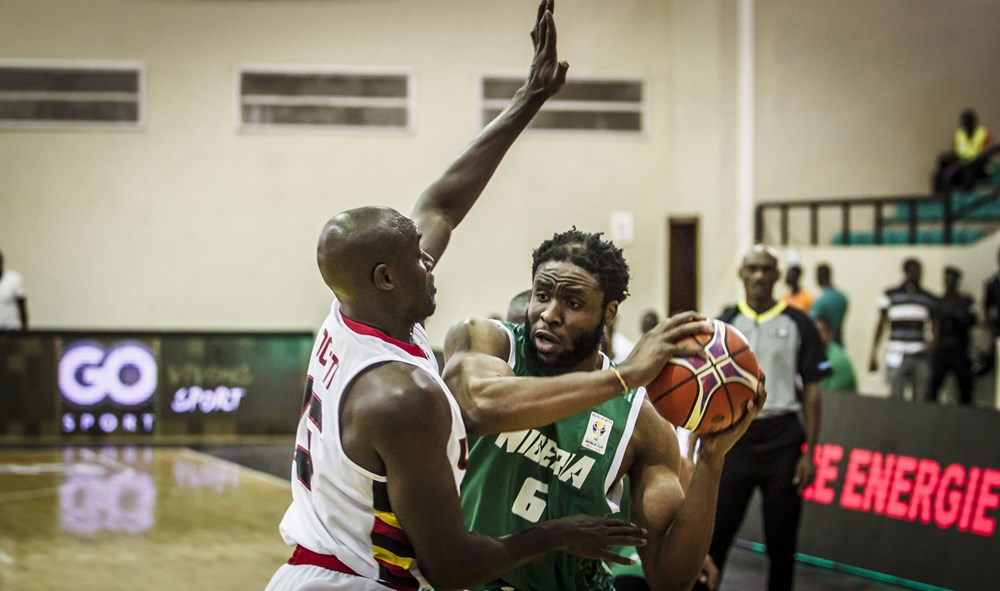