Defending champions and record winners of the Airtel Masazza cup, Gomba recorded their second win of the tournament on match day three winning  2-1 away to Kabula at the Bakijulula play ground in Lyantonde.

On the 3rd day of this tournament eight matches were played at their respective venues across Buganda kingdom.

Buwekula overcame Kyadondo 1-0 at the Gayaza High School play ground in group A.

Meanwhile, in group B, Kooki beat the 2011 champions Bulemeezi 1-0 at Lwanda while Buddu and Ssese played to a one all draw at Masaka Recreational stadium in Masaka.

Kyaggwe won 1-0 away to Bugerere in group C as Mawogola and Butambala played to a one all draw in the same pool.

Buvuma lost to the visitors Busujju 1-0 in group D and the second time it is winning in the campaign.

In the same group, Buluuli defeated Mawokota 2-3 at the Mpigi play-grounds after defeating Buvuma 1-0 at the Migyera UMEA play ground in Nakasongola last week.

Match day four will resume on Sunday, 15th July 2018 with another set of games lined up. 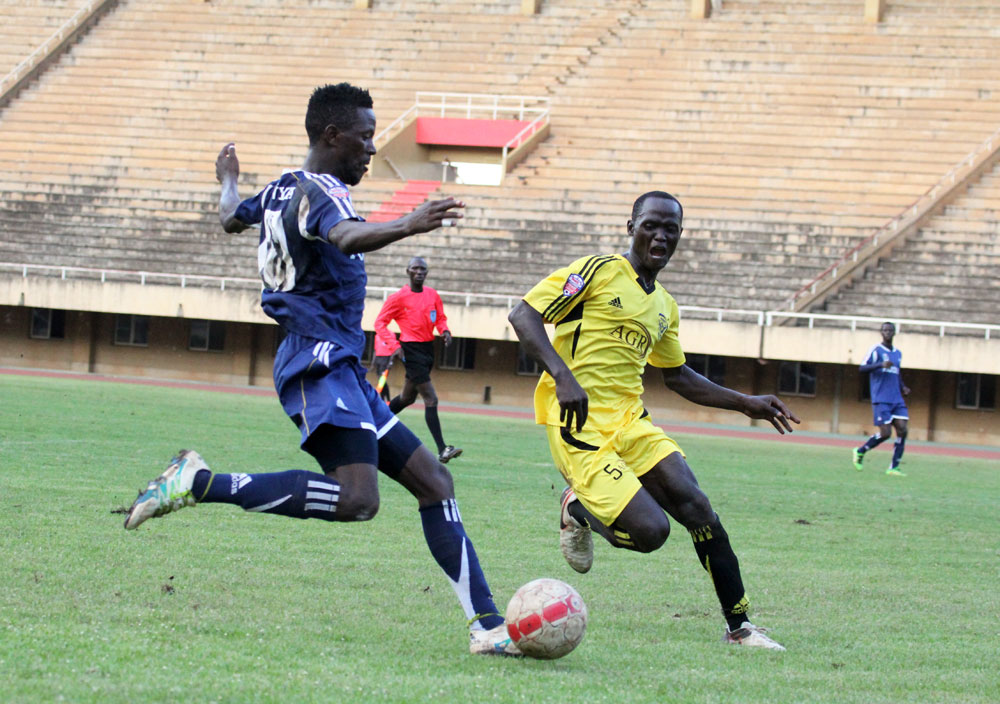 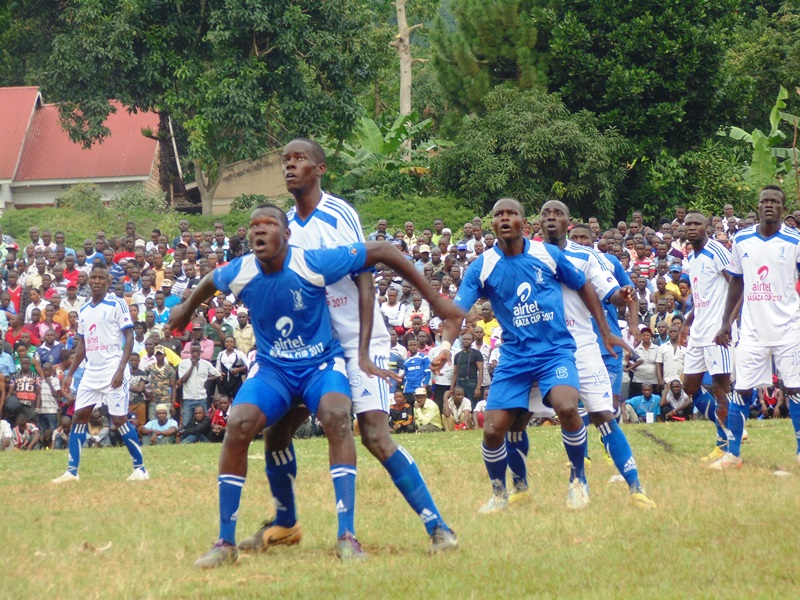 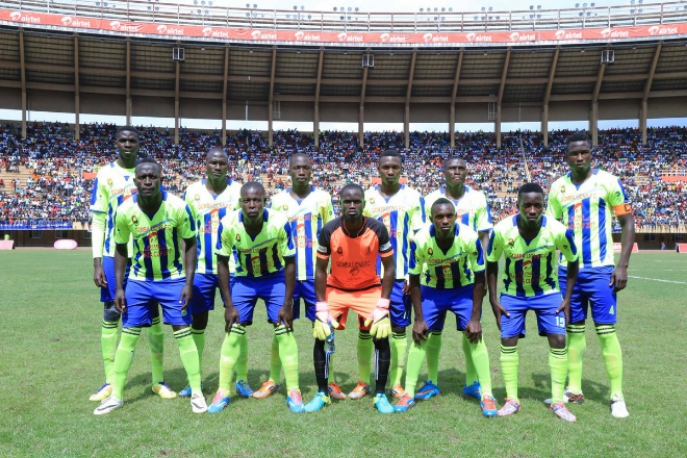 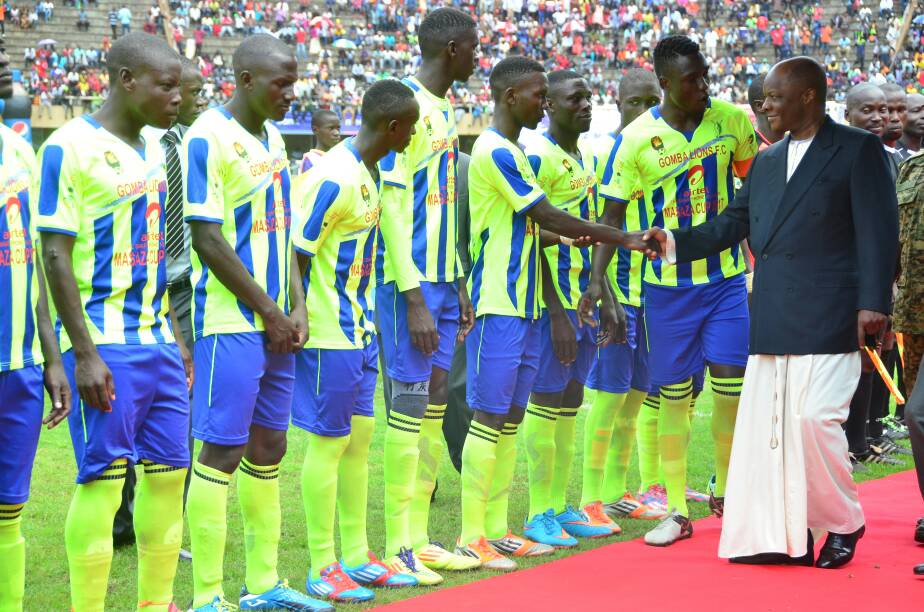