Uganda National women team has been summoned to start preparations for the upcoming 2018 CECAFA Championship that kicks off on 19th of July in Rwanda.

The summoned team comprises of only local based players and come the majority come from the heavy weights of the FUFA Women Elite league.
The first training session is scheduled for Saturday 7th July-3PM at StarTimes Stadium Lugogo.

Faridah Bulega is the Head Coach assisted by Edward Kaziba. Jaames Magala is the Goalkeeping coach while Olive Mbekeka is the fitness trainer.

The squad has the following players. 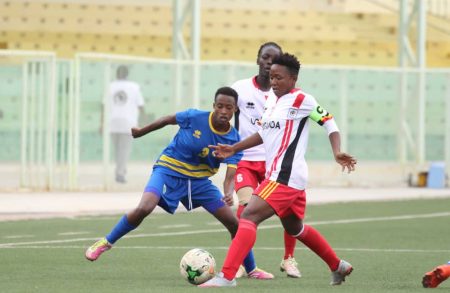 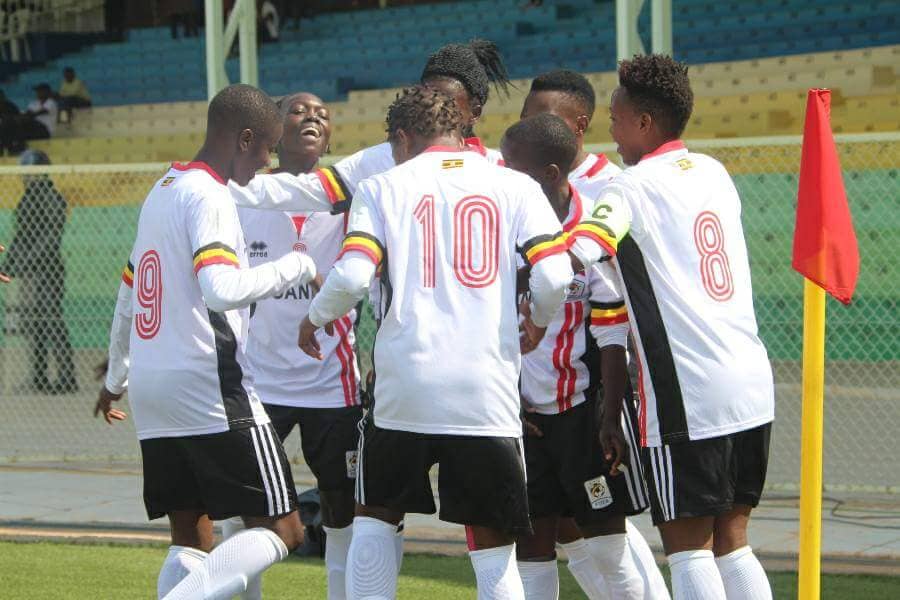 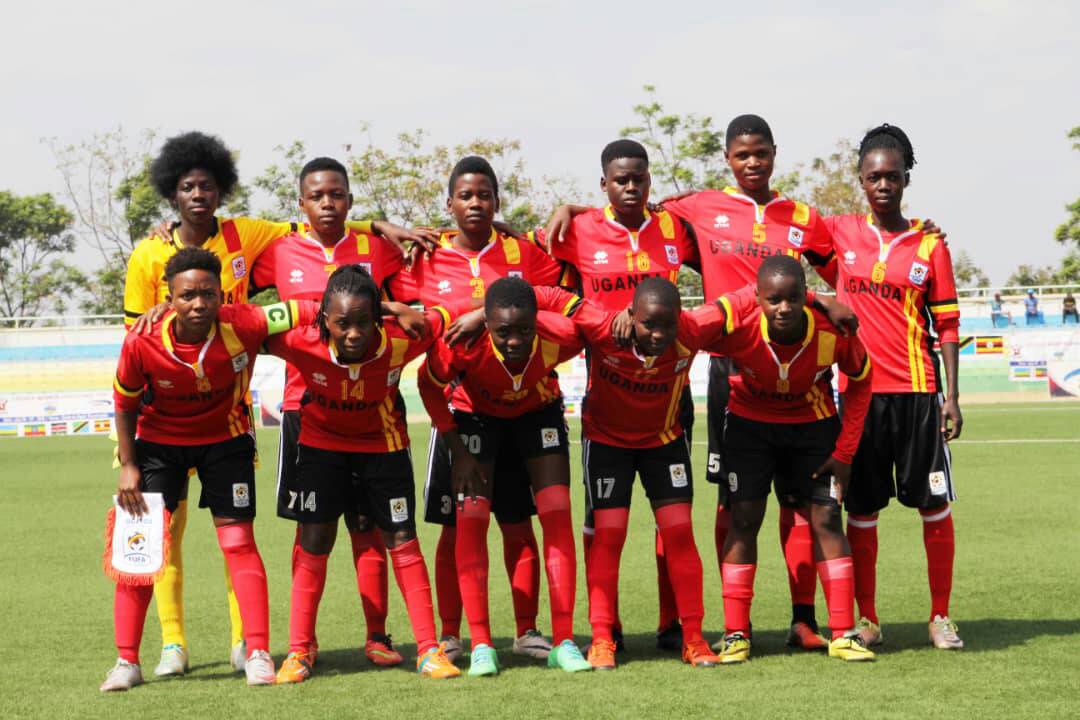 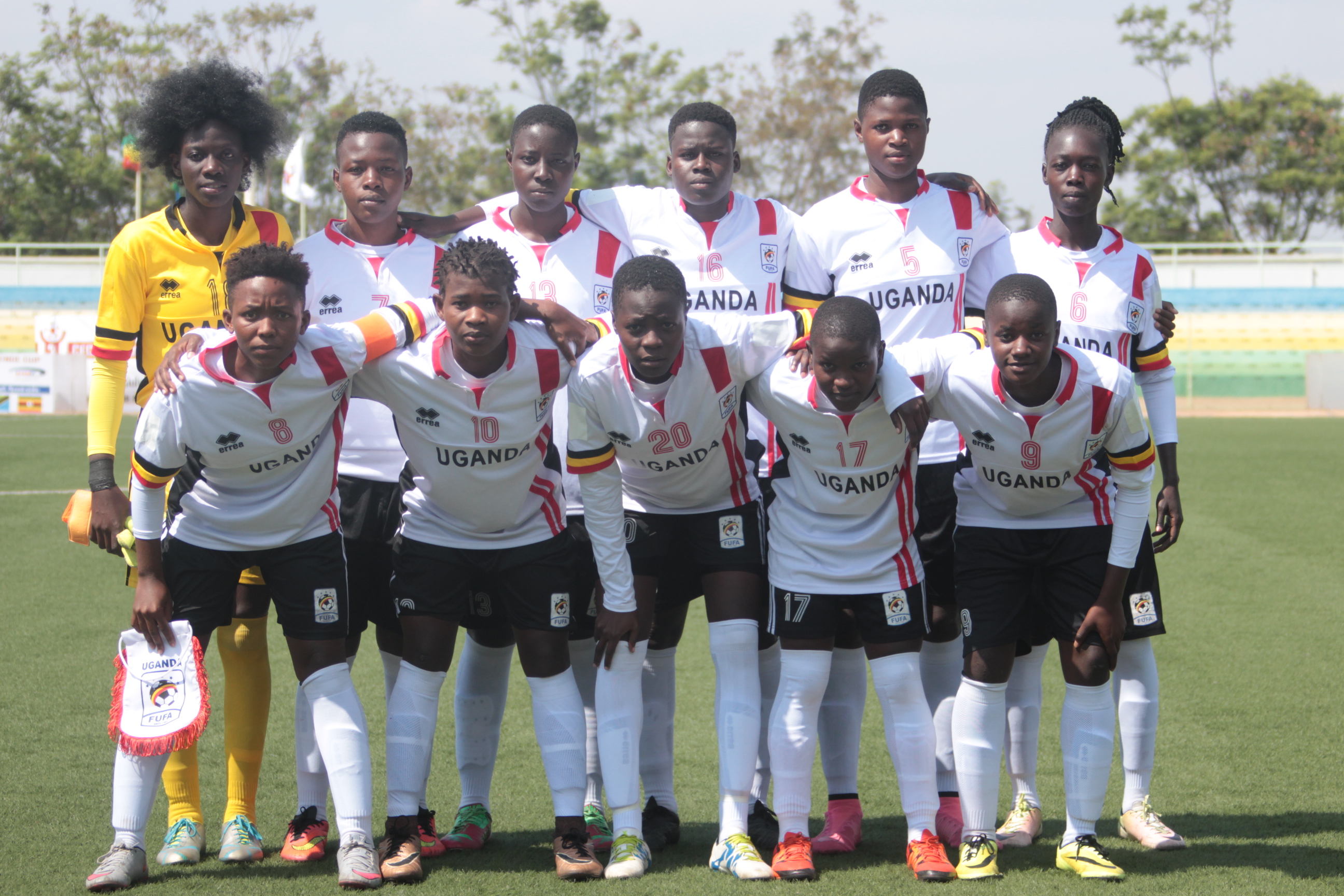 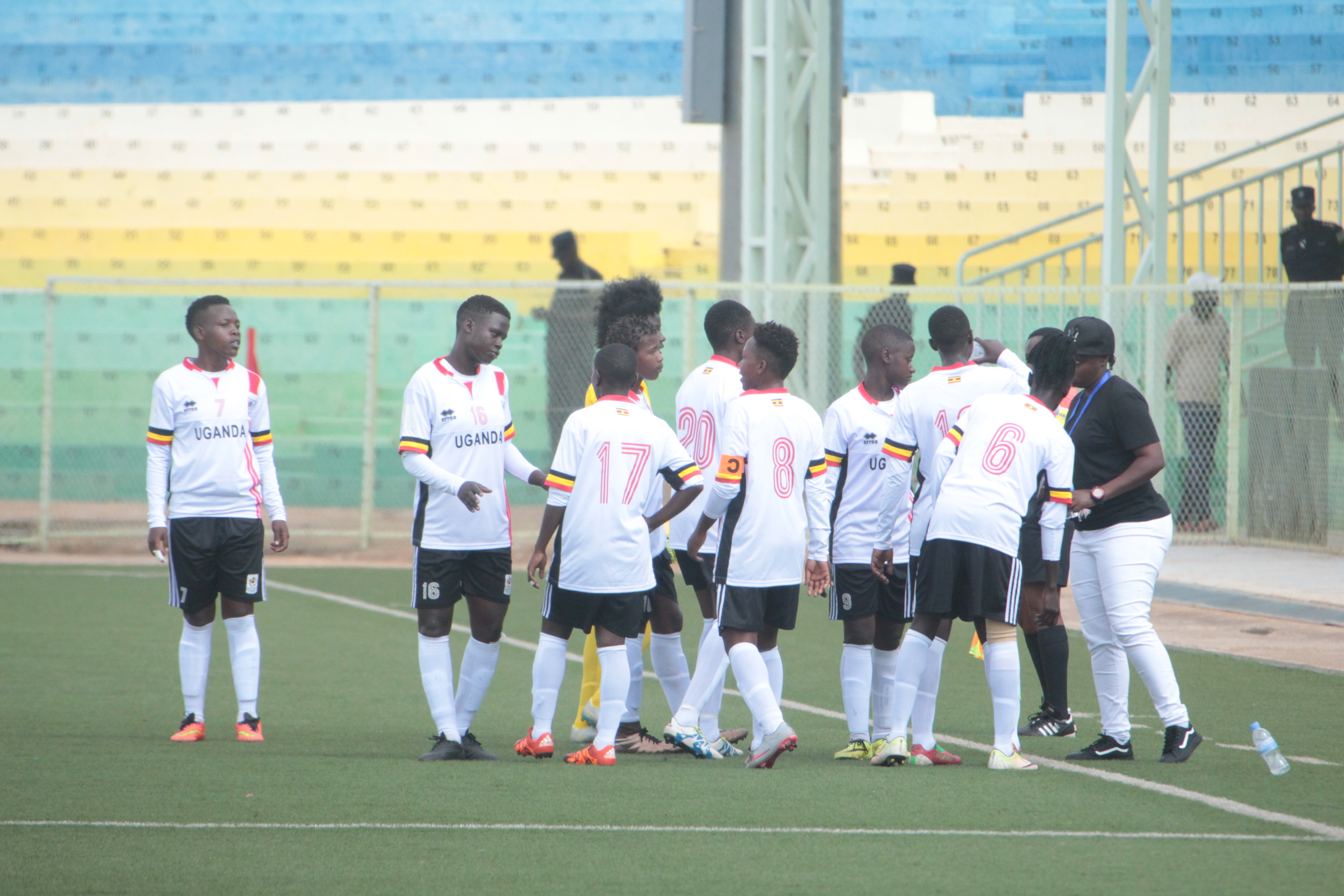 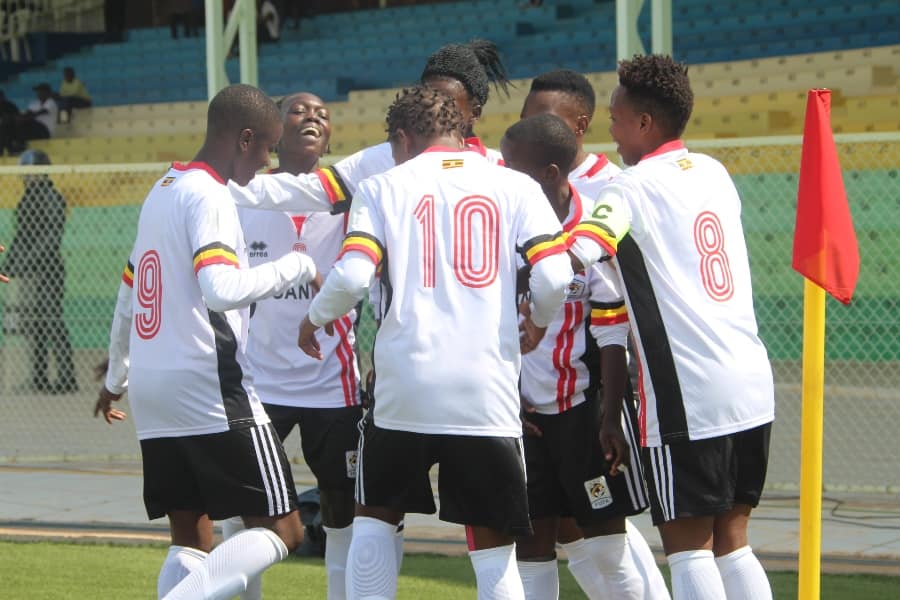