Uganda won one and lost the other in opening two games at the ongoing FIBA 3*3 World Cup tournament in Philippines.

In their first game of the morning, Team Uganda lost 22-8 to defending Champions Russia in a game that clearly showcased the difference in quality between the two sides.

Uganda never looked a threat right from the start as the defending champions’ experience and teamwork came at the fore at the Philippine Arena in Bocaue, Bulacan

Jamila Nansikombi and Sarah Ageno collected a team high 3 points each for Uganda.

In the second game, Uganda rallied to an18-10 victory against Iran – the defeat is the second for Iran who earlier lost to USA, 7-21.

Team Uganda will return to action on Monday with two games: first up against USA before playing Andorra (who lost 7-21 to Russia in their opener).

The top two teams in each group will advance to the next stage, as the rest will play the subsequent placement matches. 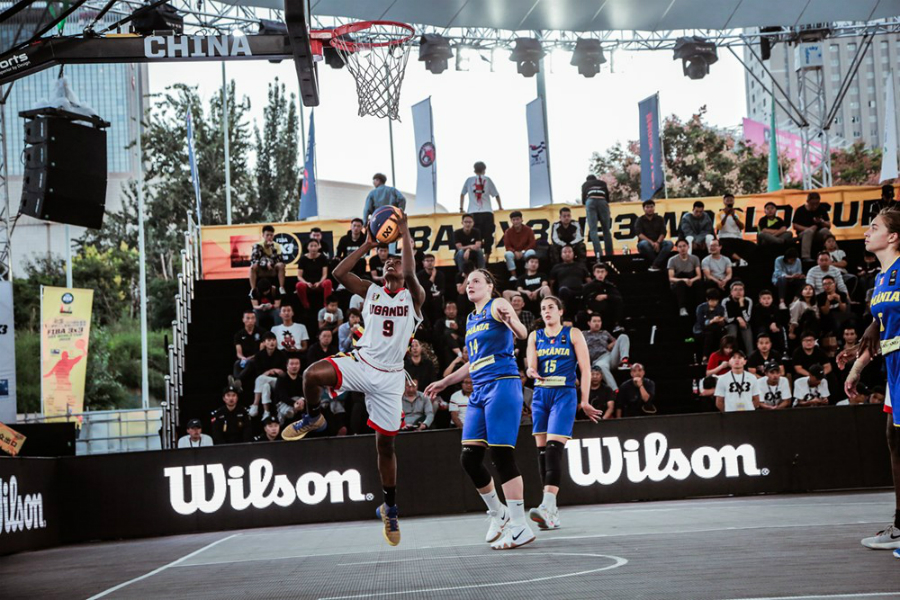 Uganda off to mixed start in 3*3 World Cup