The Huye rally which is the second round of Rwanda championship will run on Saturday.

The 35th edition of the annual rally has attracted a record 19 drivers who will be vying for the for championship points.

For a third year running, the rally will feature freestyle motocross to captivate crowds.

Six Ugandan crews will be taking part in it this time round.

Uganda’s Musa Kabega and Rogers Sirwomu are the defending winners of Huye rally.

The crew returns to Rwanda this weekend with the aim of defending the victory.

“Huye rally gave us our first finish ever in Rwanda. On top of a finish, we won the event.

“Since then, the event became part of us and we promised to always be part of it. We are going to try and defend our win,” said Rogers Sirwomu.

The day one event will cove seven stages covering a total competitive distance of 150.5kilometres.

The motosport competition in South Province is organized in memory of late Claude Gakwaya, one of the best rally drivers the country has ever produced.

The annual competition, which mostly attracts participants from Uganda, Burundi and hosts Rwanda, is part of the National Rally Championship. 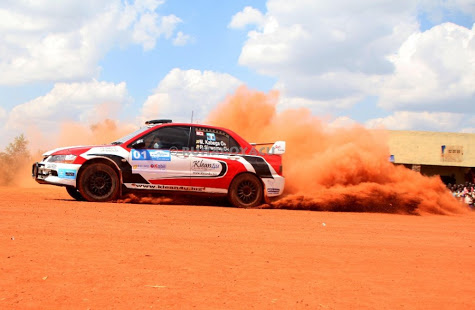