Betway Power continued their impressive start to the 2017/18 NBL season with a win over KIU Titans on Friday at the YMCA Courts in Wandegeya.

Former Titans player Geoffrey Soro stole the show on the night as his Power side won the contest 65-56 on the night.

Soro got the game started by converting all of his two free throws inside the first 30 seconds before Chris Omanye anseree with a lay-up for KIU.

Power held a 10 point lead at some point in the first quarter only for KIU to power back to within a point at the close of the quarter with the score-board reading 18-17 in Power’s favour.

By halftime, Power led 31-24 thanks to a strong defensive performance coupled with KIU’s loose shooting from out-side the arc.

However, KIU was not to be out done that easily as they came out firing in the third, and in the process winning it 24-14 and bringing the game to within two points (43-45) with only one quarter to play.

KIU took its first lead in the game when Wilson Otweyo threw down a three pointer with just two minutes of the fourth quarter played and took their advantage to fourth within minutes as Micheal Bwanga sank another shot from down-town.

Power responded immediately with four points of their own thanks to Soro and Phillip Ameny (two each) to tie the game at 49-49.

It was anyone’s game from there before Power powered their way to a 65-56 win at the sound of the final buzzer and in process ensured that their winning start to the season now improves to nine with two games of the first round to play.

The BetWay financed side still has Ndejje Angels and JKL Dolphins to play in the first round.

On the other hand, the defeat is the second for the Titans who came into the game having only lost to Sharing Youth.

Titans will have no time to mourn as on Saturday, the team will take a trip to Mukono to face off with UCU canons before Ndejje Angels on June 29th to end the regular season.

In the other Friday game, A1 Challenge defeated Javon Lady Phenoms 58-48 to better their season’s record to 5-2 in the Ladies division.

Javon Lady Phenom’s Ruth Atuhaire scored a game high 24 points and collected 15 rebounds in a scintillating display despite her side losing while Susan Amito top scored for the A1 Challenge with 11 points.

This was the Phenoms’ seventh loss of the season out of the eight games they have played so far. 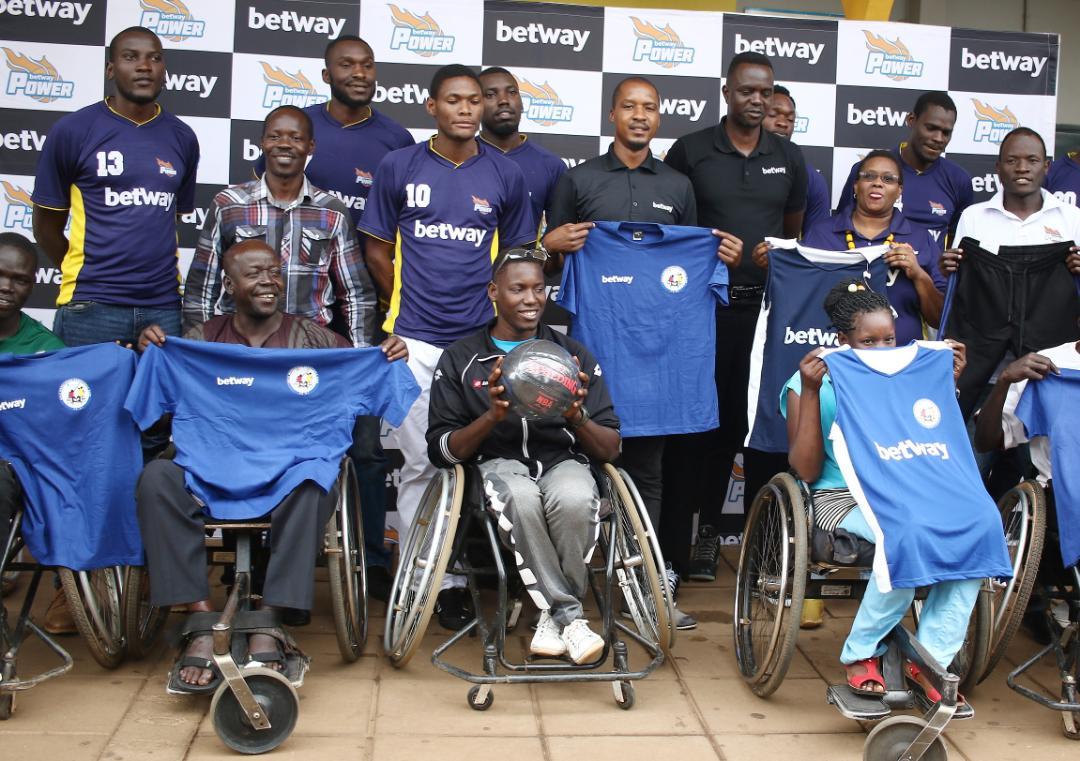