Pemba Warriors ensured that they end the first round on a high with a 77-64 win over bottom side KCCA at the YMCA Court in Wandegeya on Wednesday.

Ronnie Mutebi’s side came into the game hoping to build momentum going into the second round and that is exactly what they did, having four players reaching double figures in-terms of points on the night.

Warriors started brightly, racing into a 8-0 lead inside two minutes of the first quarter thanks to Emmanuel Eteng’s double and a three apiece from Daniel Gaaki and Mark Opio.

Despite KCCA leveling the game (14-14) with just over two minutes to play, Warriors managed to hold on and win the quarter 24-16.

The second was a more tight affair with both sides enjoying good spells but Warriors with stood whatever KCCA threw at them and managed to take a healthy 10 point lead into half-time, 42-32.

It was all Warriors in the third despite KCCA registering the first four points of the quarter as Mutebi’s men managed to win it 21-16 and in process increase their advantage to 15 with the score board reading 63-48 in favour of the Kyambogo based side.

The fourth did not start brightly for any of the two sides and they had to wait for close to three minutes to witness the first points of the quarter. KCCA’s Brian Walters sank a deep three to reduce the deficit to 12 with 7:29 on the clock. His name-sake Cucu scored five more points to bring Warriors lead to within seven but that was the best KCCA could do as Mutebi’s men regained control after Mark Opio scored their first points of the quarter with a three of his own.

KCCA won the quarter 16-14 but could not stop Warriors from winning the game 77-64 and in process inflict a 9th loss of the season on the Garbage Collectors.

Mark Opiyo top scored for Warriors on the night with 17 points, one of four players to register double figures in-terms of points for Mutebi’s side.

For KCCA, Frank Ikabat scored a game high 19 points and also managed 7 rebounds in the losing effort. Brian Waters and Brian Cucu were the only others to reach double figures in-terms of points for the bottom side with 16 and 13 respectively.

Warriors now move to fourth in the standings with a 7-4 record after 11 games of the first round while KCCA remains rooted at the foot of the pile having won only two of their 11 matches this season.

In the Ladies’ division, KCCA Leopards overcame Angles Basketball Club 75-48 in a commanding display by the former winners.

Despite KCCA having started shakily in the first and in process losing it 14-16, they regained control of the game, winning the other three quarters 12-05, 23-14 and 17-13 respectively.

KCCA Leaopards climb to 5th on the log with a 5-2 record while remain 6th having won only two of their first nine games. 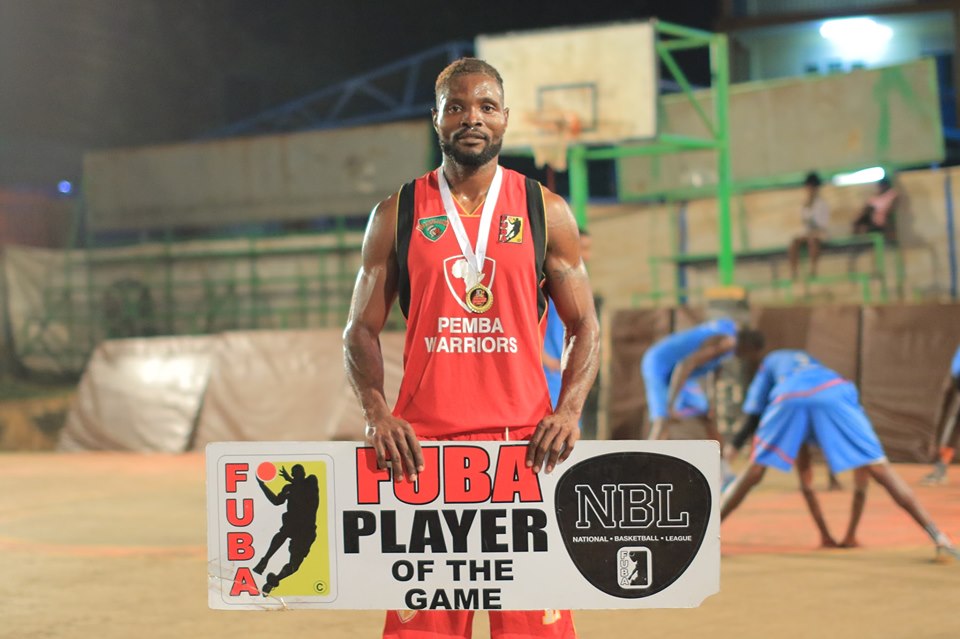 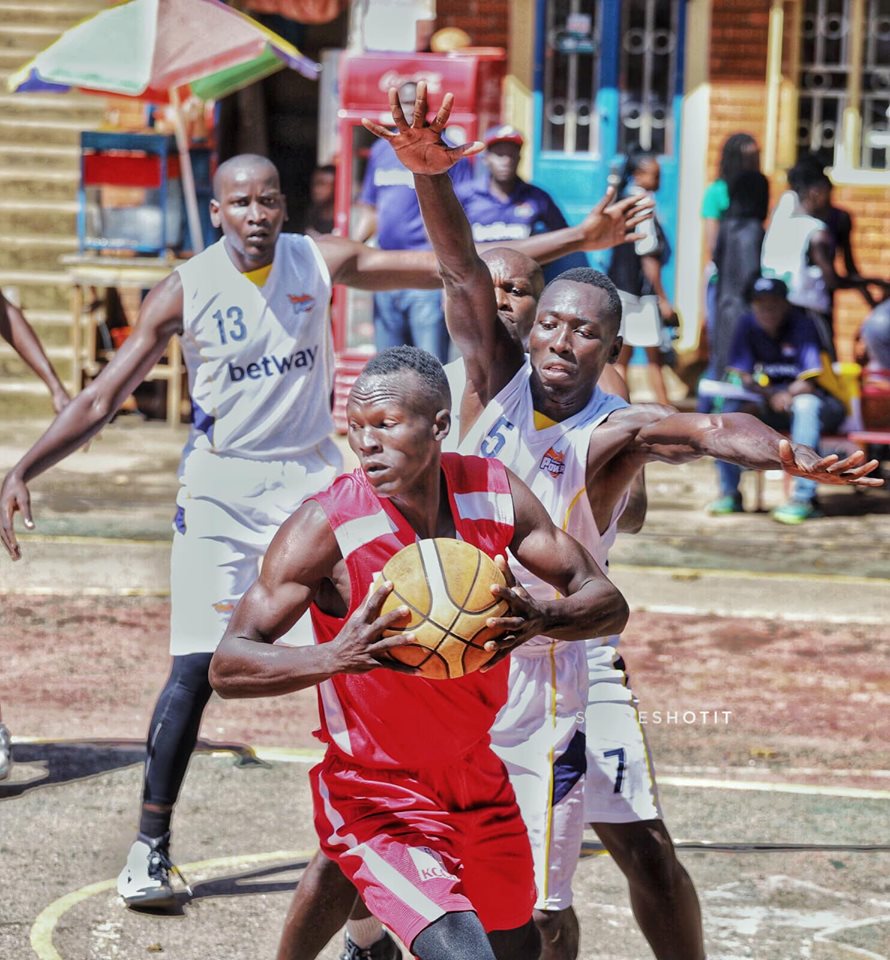 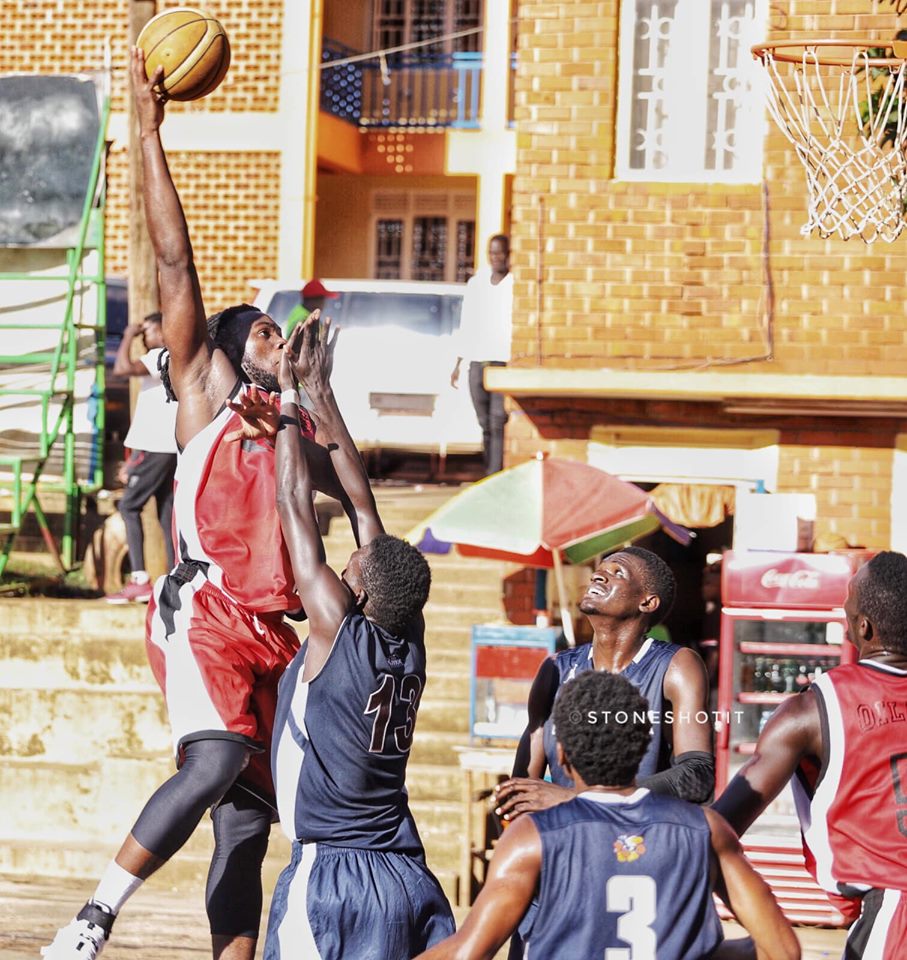 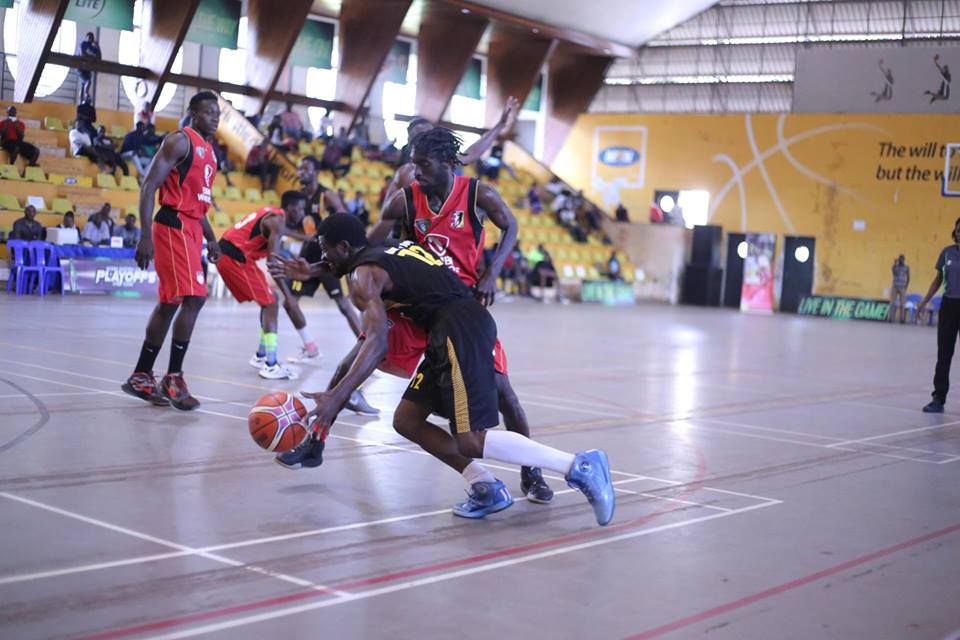 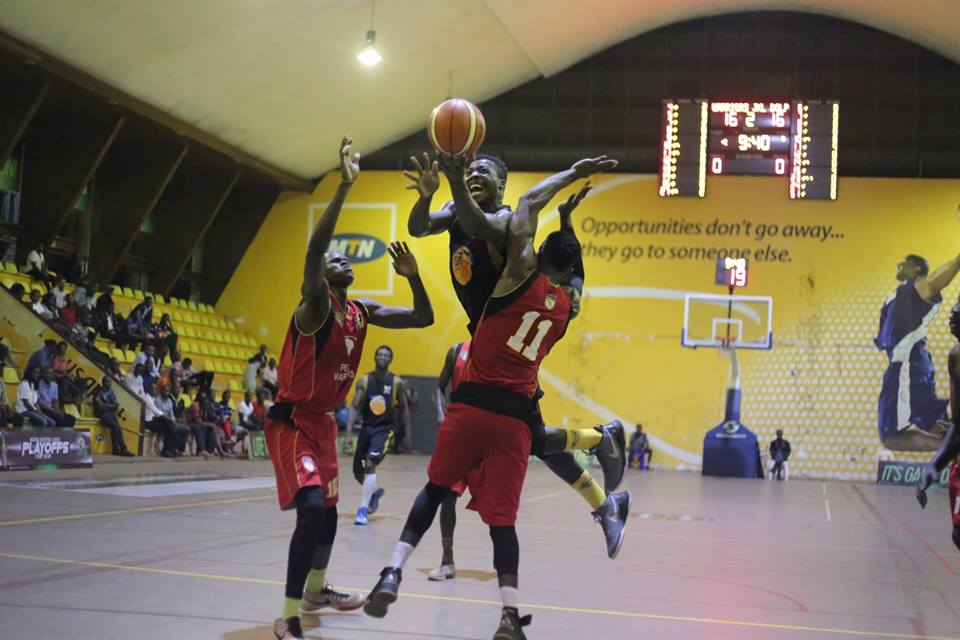 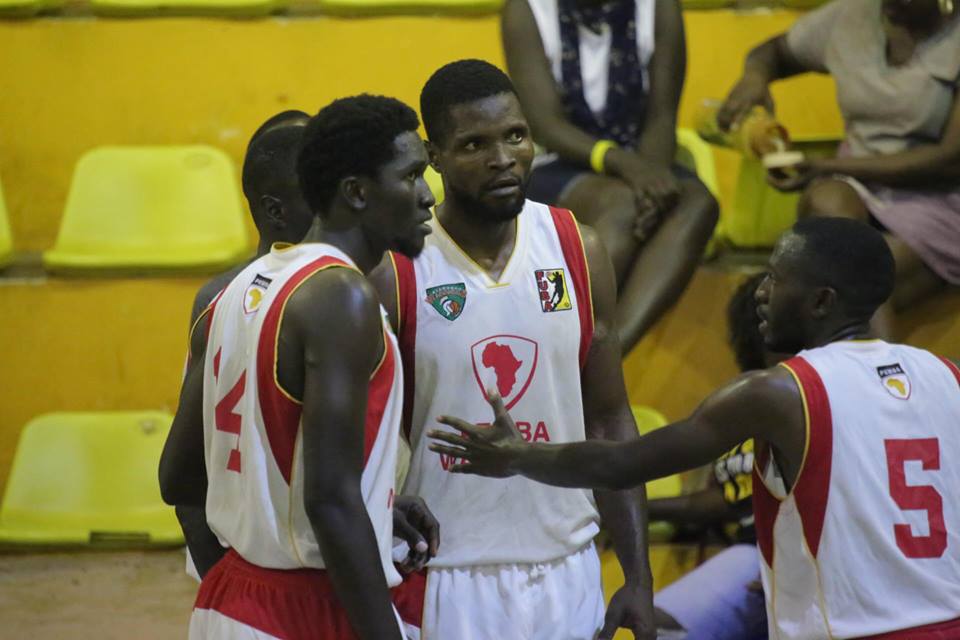