Ugandan Basketball teams had mixed results in the different competitions that are currently taking part in.

They lost 91-75 to Jordan in a game played at the Adalet Tirana Sport and Convention Centre.

The loss means that the Silver Backs record now moves to a 1-2 out of three games played so far.

They win against Iraq last Friday before succumbing to a first loss to Saudi Arabia the following day.

Uganda took the first quarter 21-24 but this was short lived as the boys couldn’t replicate their performances in the next three quarters – Jordan took the second quarter 21-15 to lead 42-39 at the long break.

Jordan extended their lead to 12 points after winning the third quarter 25-16 before edging the last stanza 24-20 to win a 16 point game, in the match that saw the lead exchange hands on four different occasions.

Mousa Ali and Amin Abou Hawwas scored 23 and 17 points in that order for the Jordan team.

The results means that Uganda drops to fourth on the six team table with only two games to play.

It should be noted that the team is using this tournament as preparation for the upcoming FIBA 2019 World Cup qualifiers later this Month in Lagos, Nigeria.

In the other ties, Cameroon continued their dominance with a 76-59 over Saudi Arabia, Winless Iraq lost 87-82 to Bahrain.

Uganda will be aiming for their second victory in Turkey, on Tuesday as they take on Bahrain, among other games.

Uganda Vs Bahrain
Saudi Arabia Vs Iraq
Jordan Vs Cameroon

Meanwhile in Tanzania, two Ugandan teams where in action at the on going FIBA Africa Zone V tournament.

The Girls team lost to Rwanda before the Boys routed Sudan in games played at the Taifa Indoor Stadium in Dar es salaam.

Uganda who are the defending champions for both the U18 boys and U18 girls are in quest to retain the crowns.

It is worth noting that only the Champion will qualify for the 2018 FIBA African U18 Championships finals.

The continental finals in boys’ category will be hosted in Bamako, Mali on August 17-26, as Mozambique will host the girls’ tourney from July 29 to August 5, later this year.

Uganda will return to action on Tuesday against Tanzania (Girls) and Rwanda (boys).

The boys team is coached by Nick Natuhereza and Ronald Bajjunga while the Girls are under Ali Mavita and Albert Aciko. 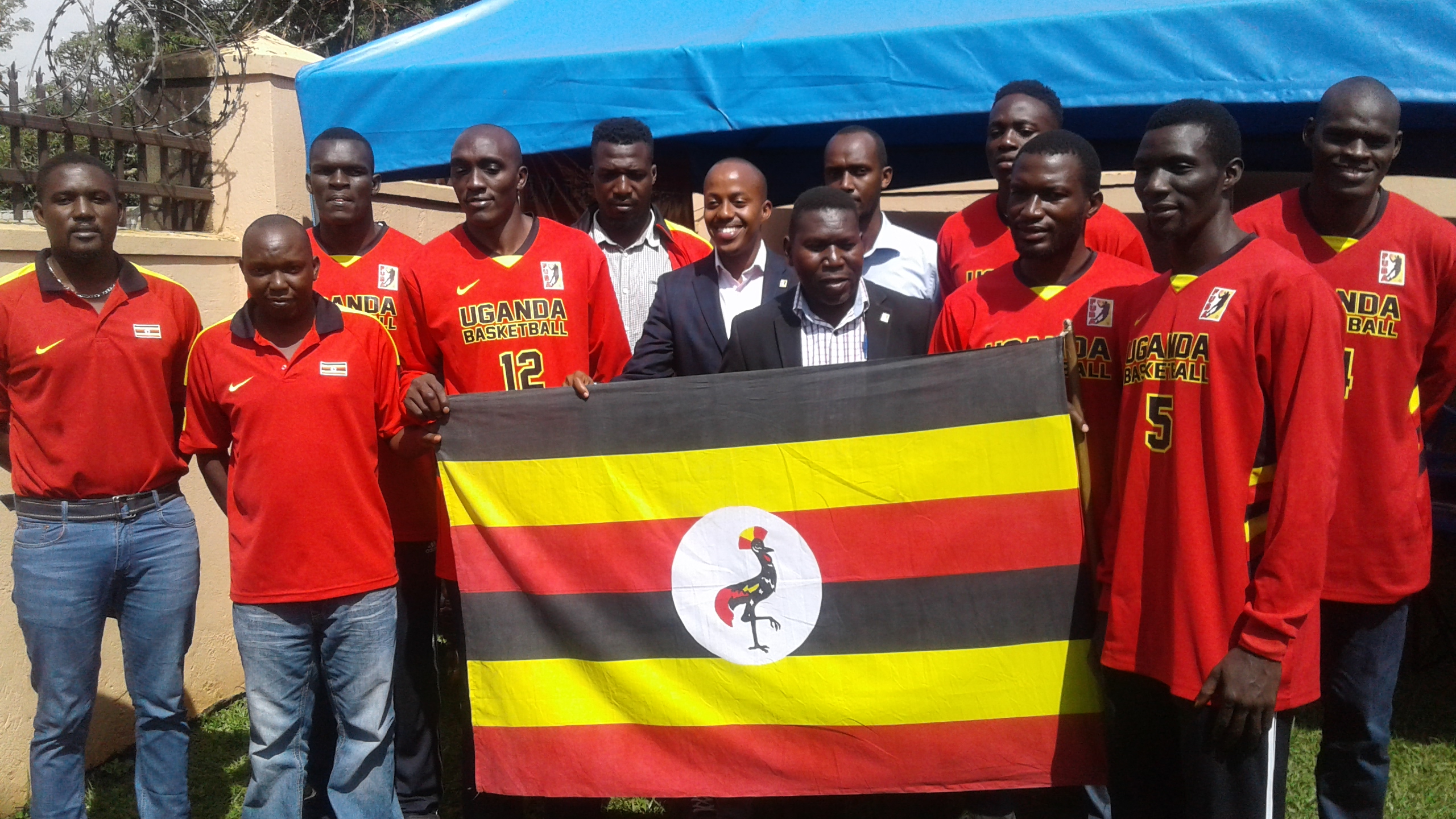