Golola, Semata to face off in October

The much anticipated kick-boxing fight between Golola ‘Of Uganda’ Moses and Umar Ssemata has finally been set.

It will happen on Saturday the 13th of October 2018 at Freedom City in namasuba.

This was confirmed on Tuesday morning at Mt Zion hotel at the pre-launch of the fight where both fighters promised to beat the hell out of one another.

“If I myself fear Golola Moses then who is Umar Semata, asked Golola.

“In fact am going to beat him and his dog.

“Mugula (Ronald) told me beat that ‘dog’ to which am going to do.

“He came to challenge me but am going to show him that I am the only roaring lion in the jungle, continued the self proclaimed best fighter in Uganda.

“Now I am going to Kabale to train for that fight.

“He trained for 10 years to beat Golola (me) but i will train for him in less than 90 days.

Golola Moses knocked out Abu Kikenywa in his last fight at fat the same venue at the start of the year.

In his career, Golola has 40 fights on his back with 24 wins, 4 losses and the rest are draws, and if he stand on his words, this will be the last fight as he plans to retire.

Umar Semata who has spent most of his career in Thailand, also promised to silence Golola once and for all.

“I don’t have much words, let him speak, but each word he put out is equivalent to a punch, said Semata.

“I am going to silence him, he going to find a real man unlike the jokers he has faced in the past.

They are going to engage in K1 style of five rounds, each comprising of 3 minutes with a minute designated for rest after each round.

As it is the main fight, it will have other 15 under card fights on the day. 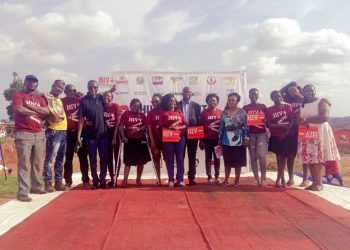 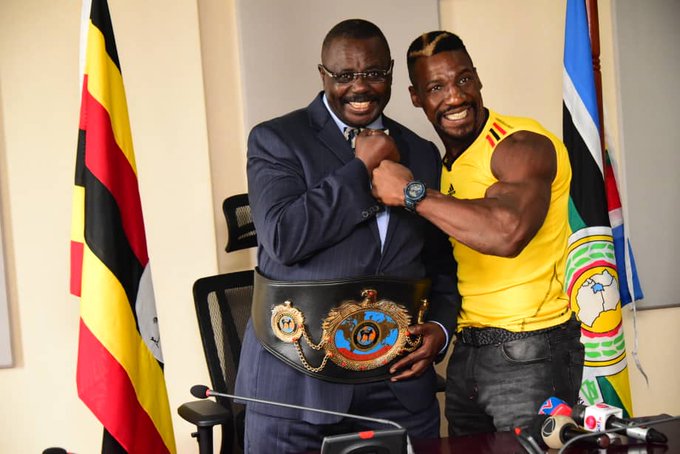 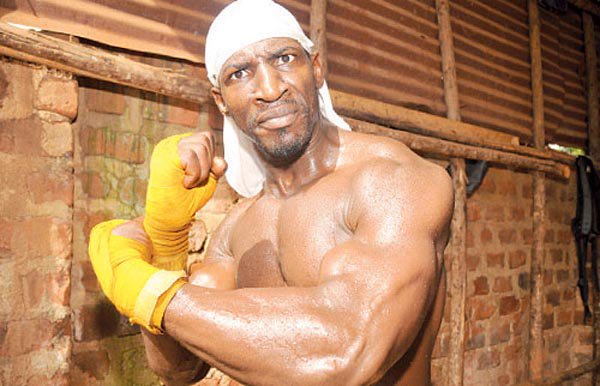 Golola weighs in heavier than Semata ahead of ‘Century’ fight 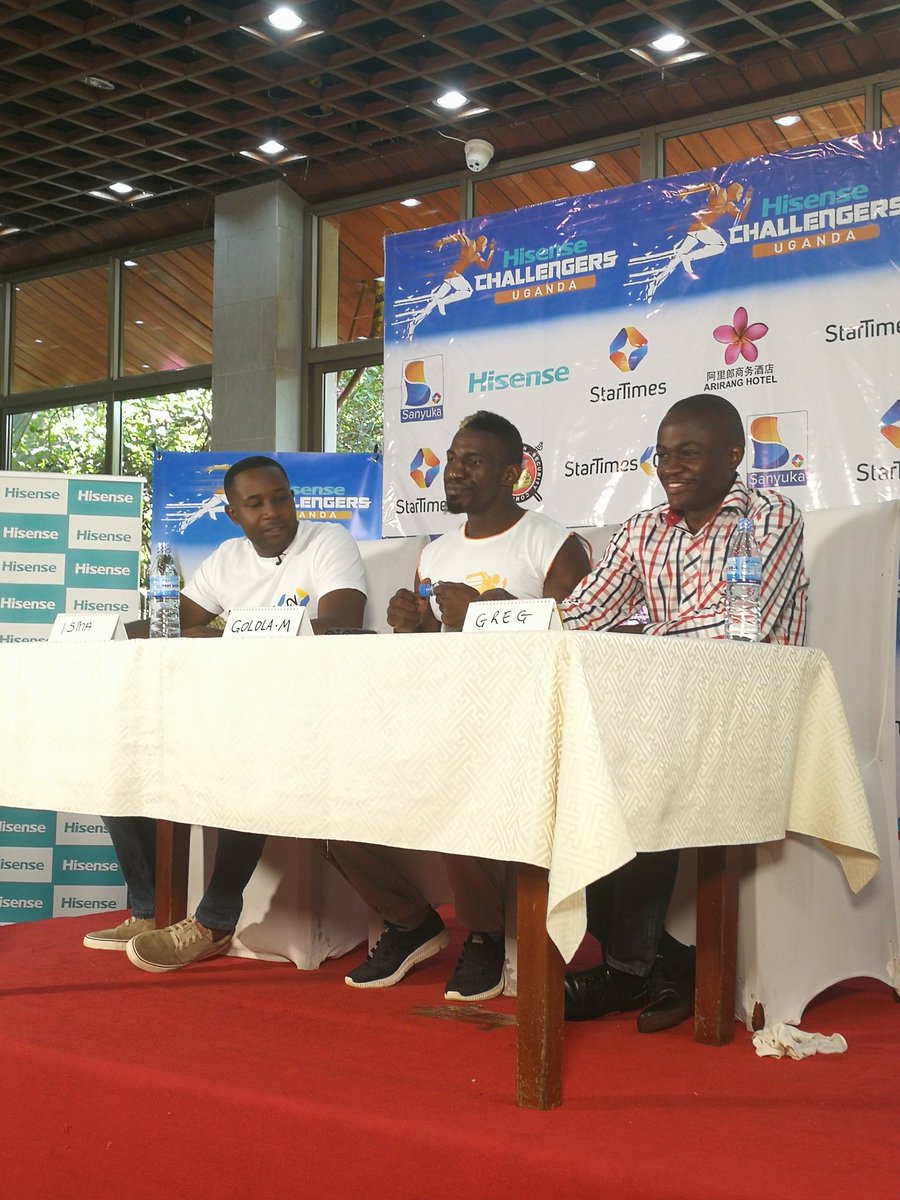