Building up to the FUFA Women’s cup final

UCU Lady Canons vs She Corporates

The finals of the FUFA Women’s Cup Finals 2018 are on this Saturday in Sheema at the Kabwohe Grounds as UCU Lady Canons battle with She Corporates.

The coaches of two teams have promised great football.

The tacticians addressed the media this week at FUFA House during the pre-match press conference organized by FUFA ahead of the clash.

The FUFA Deputy CEO Humphrey Mandu congratulated both Coaches for reaching the finals of the league and promised them that the association of football will continue to support the sport in the country.

“I congratulate the finalists UCU Lady Cardinals and She Corporate for reaching this far, said Mandu

“It’s not an easy journey and I also congratulate  the coaches for a great job done with their Clubs and promoting women football.

“FUFA has been one of the institutions in Africa that has given ladies opportunity to express their talents and hope they will showcase great football while in Kabwohe.

Meanwhile, during the presser both Coaches promised to showcase entertaining football in the final.

“I am excited to be in the final and am ready to entertain the people of Western Uganda, said UCULady Cardinals coach Ssebulime.

“We have been training very hard for the final and we are well prepared.

UCU Lady Cardinals defeated Cup holders Olila Women team in the Semifinals 2-1 to reach the final while She Corporate eliminated Mutesa I Royal University Women team via spot kicks after a 1-1 draw in regular time.

Both teams are making their maiden appearance in the final of the FUFA Women’s Cup.

Meanwhile, the She Coperates may play without first choice goalkeeper Fatuuma Matovu because of an injury but the coach said in case she passes the fitness test, he might include her.

“Our goalkeeper Fatuma Matovu is having a slight injury but we will test her fitness before the final, revealed She Corporates Coach Zinda.

“We are confident of a good game on Saturday and we have an edge over our opponents.

She Corporate’s Road to Final 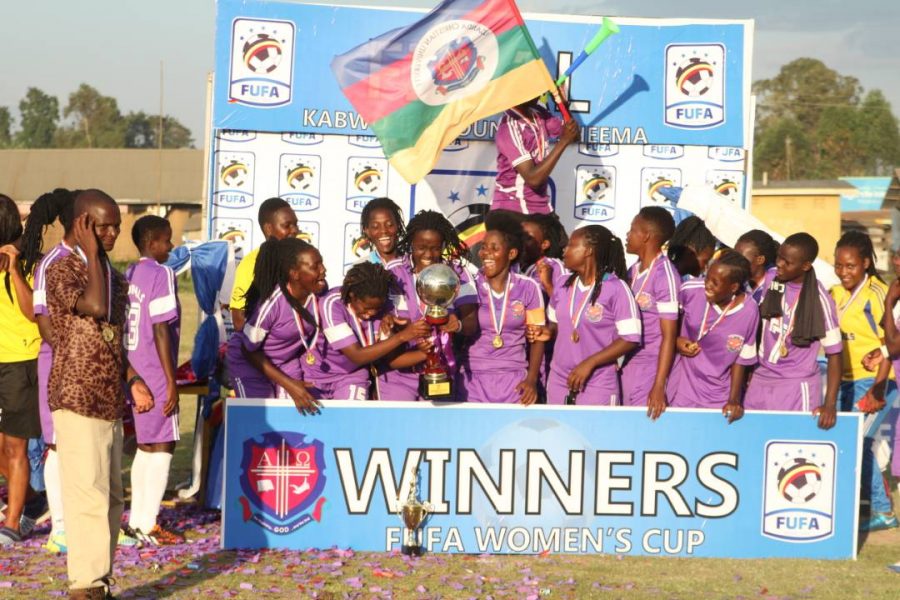