The national side that is preparing for the up-coming FIBA World cup qualifiers in Lagos-Nigeria cruised to a comfortable 85-65 victory over Bahrain at the Adalet Turan Sport and Convention Centre.

They had lost to Saudi Arabia and Jordan on Saturday and Monday respectively before downing Bahrain.

The victory is the second for the side that had won it’s opening game against Iraq on the opening day, Friday last week.

The team had a dream start when they led the first quarter 34-20 and the side continued to take charge of the matter as they edged the second quarter 20-19 to take a 15 point lead at halftime.

Bahrain won the third quarter 14-16 to reduce the deficit to 13 points but in the last stanza, Uganda did enough to score 17 more, limiting the opponents to just 10 points before sealing a 20 point enormous win.

Emma Mugenga and Deng Geu were the other Silverback players that garnered double-point figures, reaching 12 and 11 points in that order.

In the other ties, Robert Ngidjol scored 15 points as Cameroon edged Jordan 74-79 to keep their unbeaten run intact in the tourney.

Demario Mayfield’s 27 points were just enough to see Iraq get their first victory against Saudi Arabia in a 56-71 victory.

The teams will take a break on Wednesday before playing their last games on Thursday against fellow African side, Cameroon.

Silverbacks coaches are using these games to assess the available (new and old) players in the camp, using these games as part of the preparations for the upcoming FIBA World Cup qualifiers that are set to take place in Lagos, Nigeria this month.

*all games will be played in Lagos 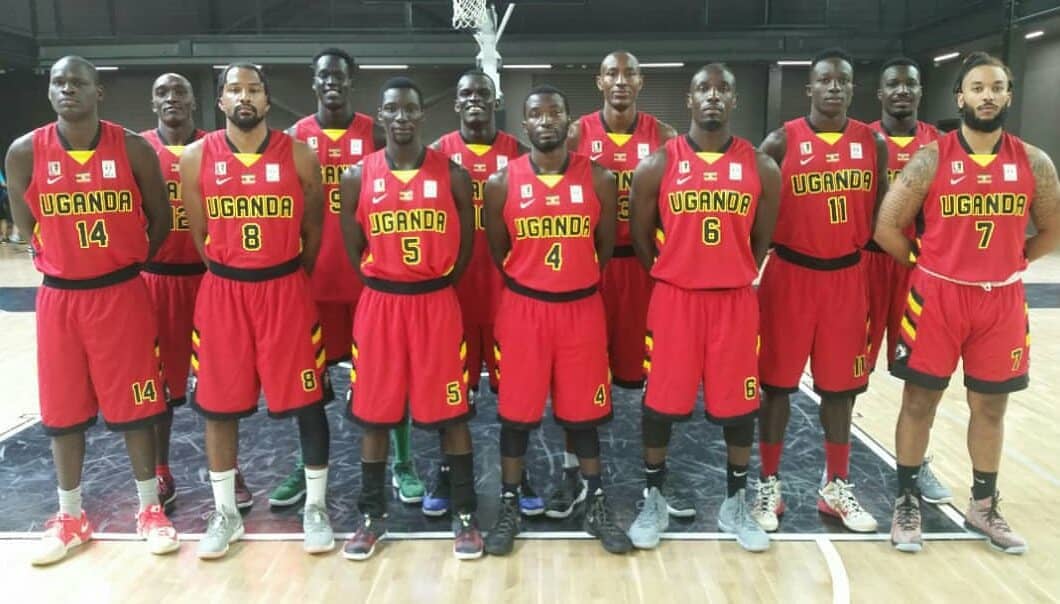 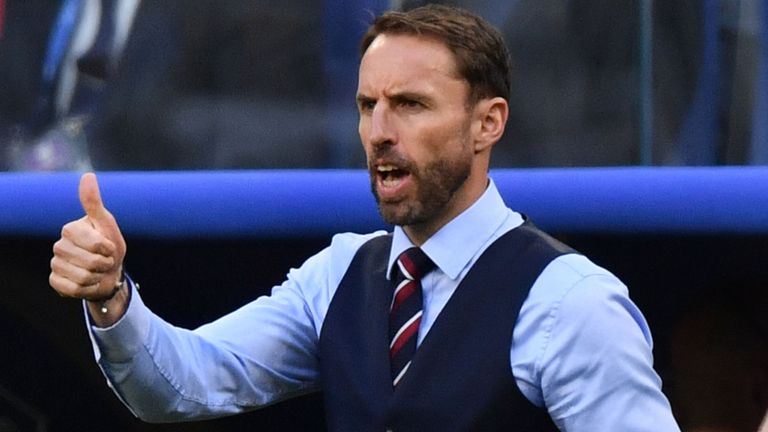 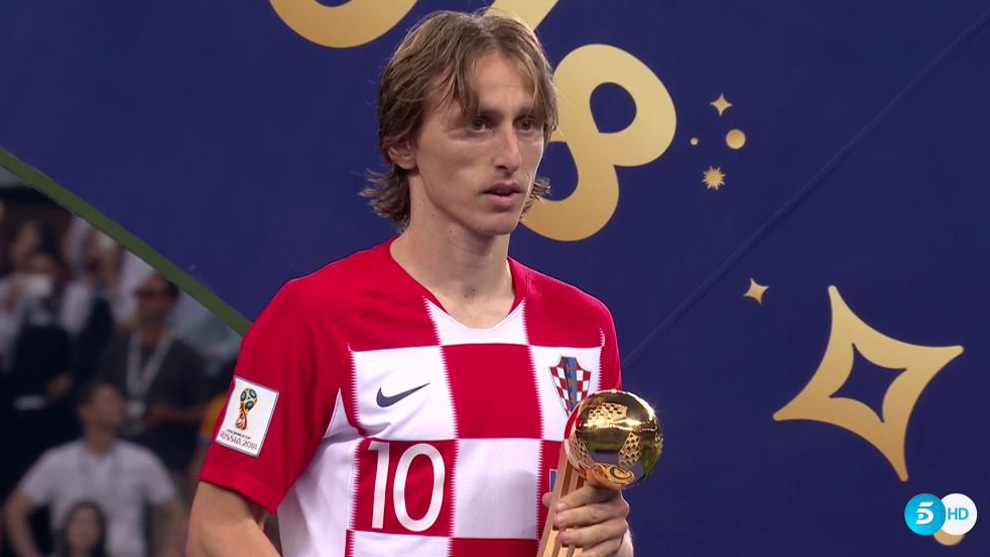 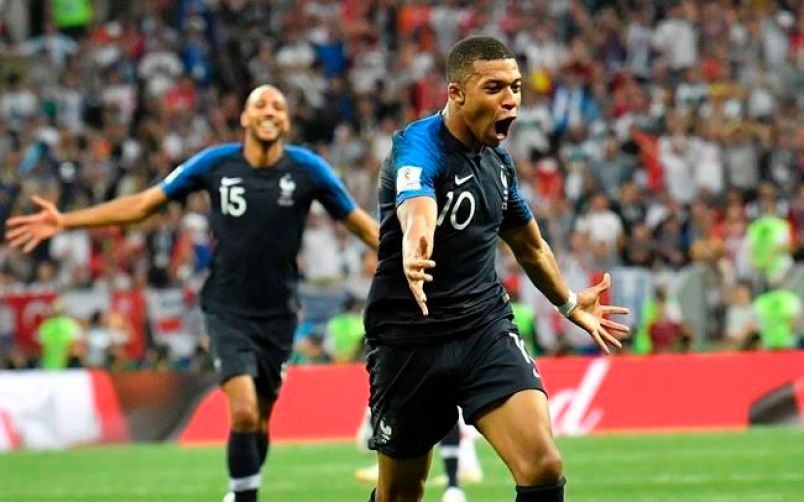 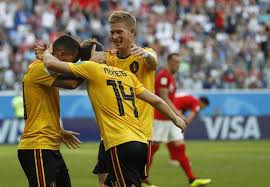 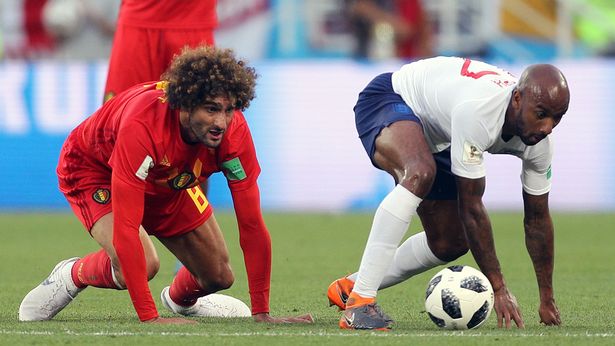 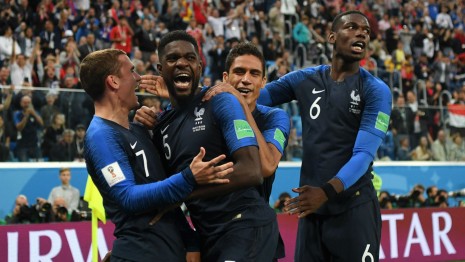