Stephen Curry missed a late shot that would have tied the game and probably forced over time as the Huston Rockets won 95-92 in Oakland-California to level the best of seven series at 2 all.

The usually reliable Curry missed a potential game-tying 3-pointer with .5 seconds left and shot only 1-of-8 in the fourth quarter.

However, the Warriors would not have been in such a position to win, without Curry’s third-quarter play. Then, Curry scored 17 points, while shooting 6-of-10 from the field and 5-of-8 from 3-point range.

The loss ended Warriors 16 game home winning streak in the playoffs that stretches back to last season and gives the Rockets a slight advantage in the series as they (Houston) now have two home game out of the last three.

James Herden registered a game high 30 points on the night on 11-of-26 shooting, adding four rebounds and as many assists to cup an impressive display that saw his side win its fourth post season game on the road.

For the Warriors, star player Stephen Curry throw down a team high 28 points albeit on 10-of-26 shooting, one ahead of Kevin Durant who shot 9 of 24 from the field .

It was a another disappointing display from Klay Thompson who managed only 10 points and zero assist in the 39 minutes he spent on the court.

It did not appear the Warriors would need to worry after opening the game with 12 unanswered points. But then they did. Curry picked up his third foul as the Warriors led, 38-36, with 5:06 left in the second quarter.

What they said after the game:

“I could sit here and nitpick all you want.

“I had some decent looks that didn’t go down, but that’s not why we lost.

“You don’t know how long you can catch, turn and do that whole thing. So maybe rushed it a little bit.

“Decent look, but you wish the game didn’t come down to that.

“I’m always a proponent of pushing the ball off of a miss rather than taking a timeout and letting the defense set up, Kerr said about resisting calling a time out when Green grabbed the rebound and passed the ball to Durant with 12.2 seconds left.

“I thought we’d get a better shot in transition and that’s why I let them play.

Durant dribbled down the court and threw a bounce pass to Warriors guard Klay Thompson in the corner. With Thompson facing a double team with four seconds remaining, Green said he “tried calling timeout.” But as Kerr observed, “once he got trapped, at that point the officials weren’t looking and they’re not going to look down at our bench.

The series now head to Houston for game five at the Toyota Center Friday morning at 03:00am.

The game played in the series so far.

In the other final, Boston Celtics will host the Cleveland Cavaliers in game five of the Eastern Conference Finals at the TD Garden in Boston, Massachusetts.

The best of series in the East are also tied at 2-2 with Boston having the home court advantage. 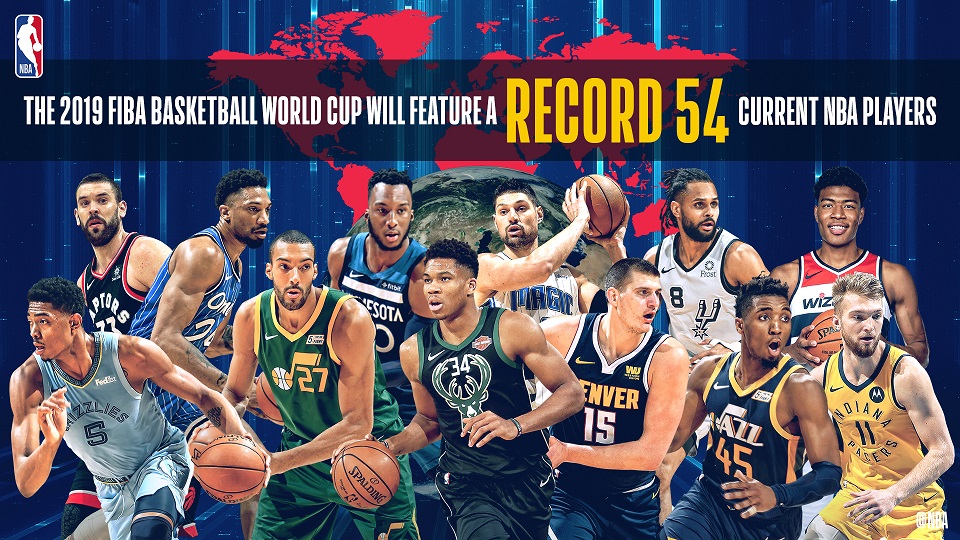 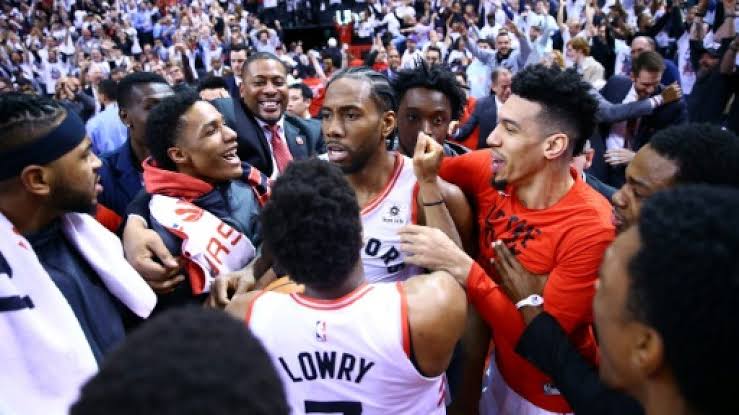 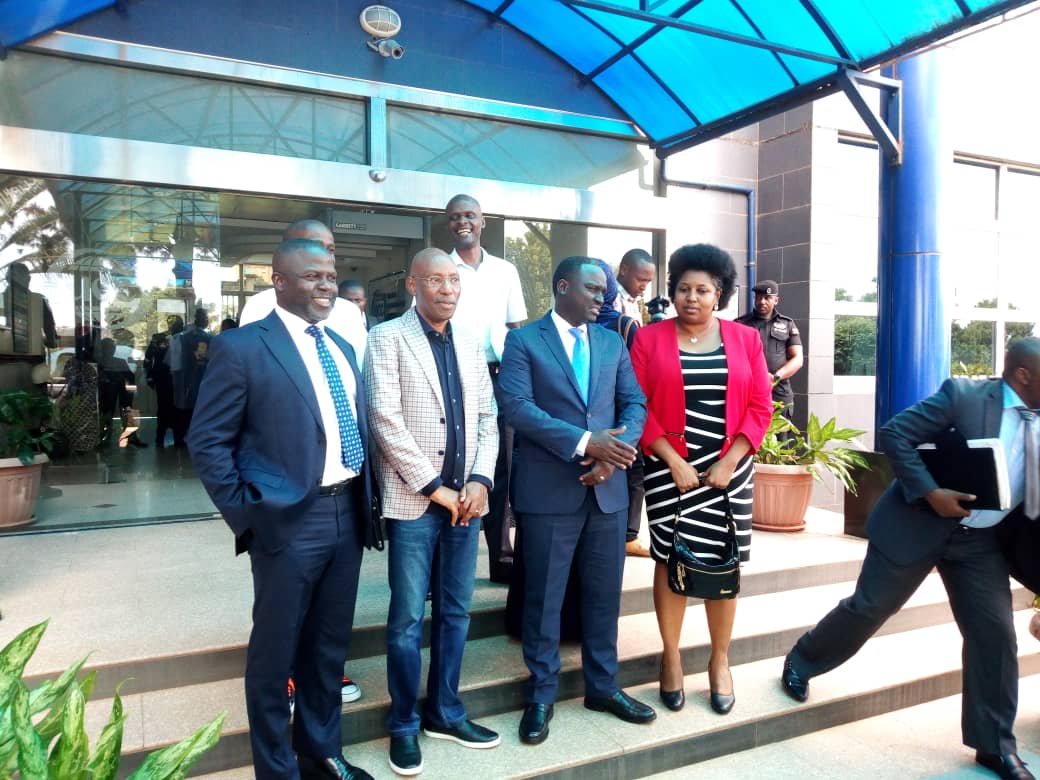 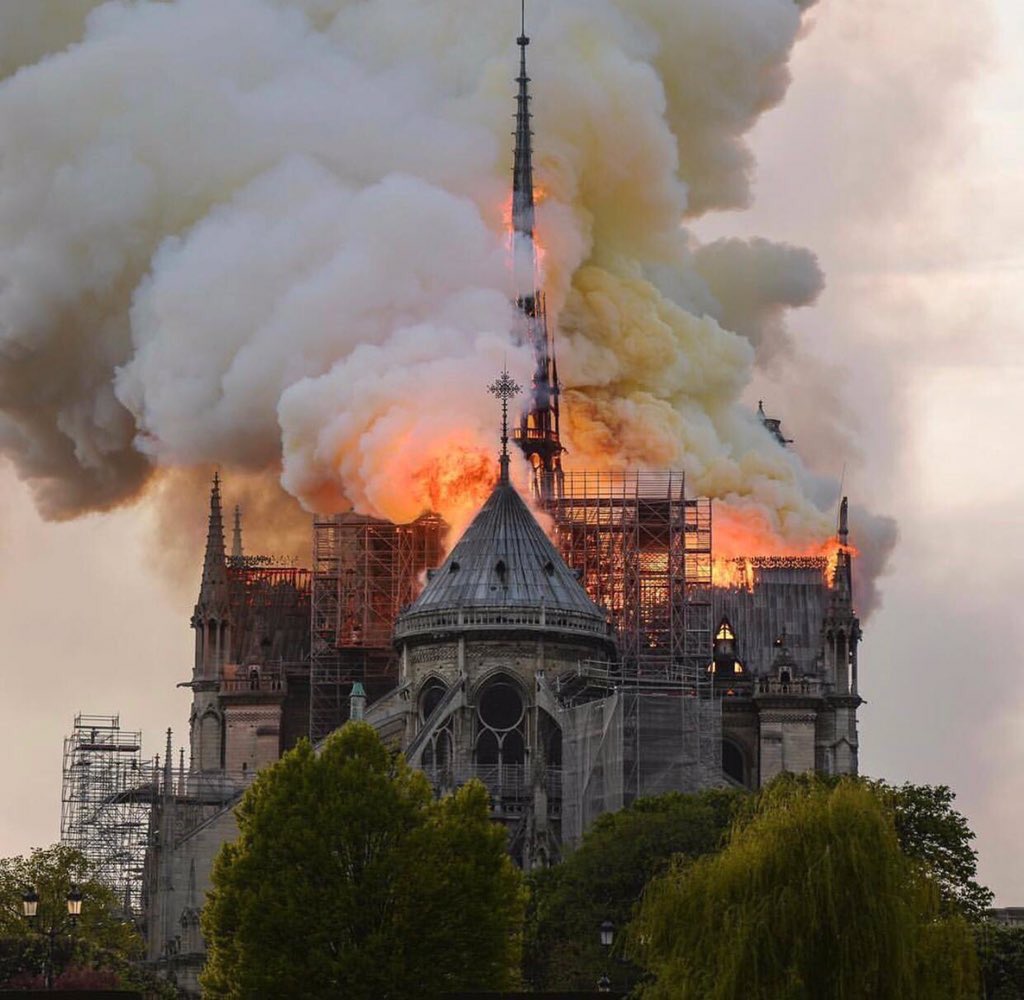 Why Notre Dame Cathedral is so important to every Catholics 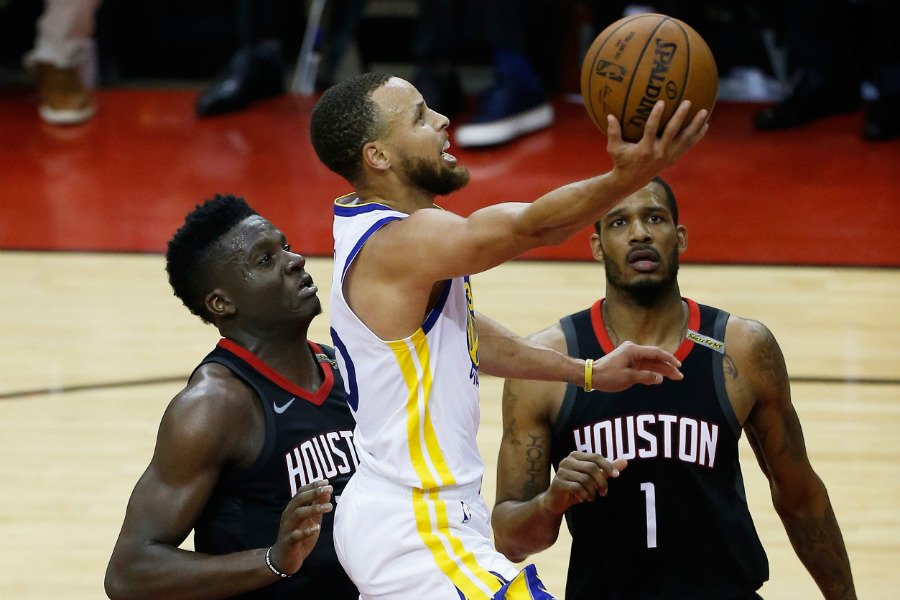