KCCA FC will be aiming to go second with a win at home to UPDF in the Azam Uganda premier league.

After drawing their last home game 0-0 against Mbarara City, Mike Mutebi’s charges know that anything less than a win will see them lose more ground on the leaders SC Villa.

The Kasasiro boys have no new injury concerns but are still without striker Shaban Muhammad and long-term absentee Ibrahim Saddam Juma who are both still out injured.

“It is a test of character for us after the draw against Mbarara last time out. Said KCCA head coach Mike Mutebi ahead of the game.

“Everyone will be looking at us and how we bounce back from such a result and i know we are very much capable of getting the job done against UPDF.

“Like I always say, it is not going to be any easy for us against a side that has picked form of late and fighting so hard not to go down.

Steven Bogere’s UPDF go into the fixture on the back of a 1-0 win at home to URA in their last league outing. 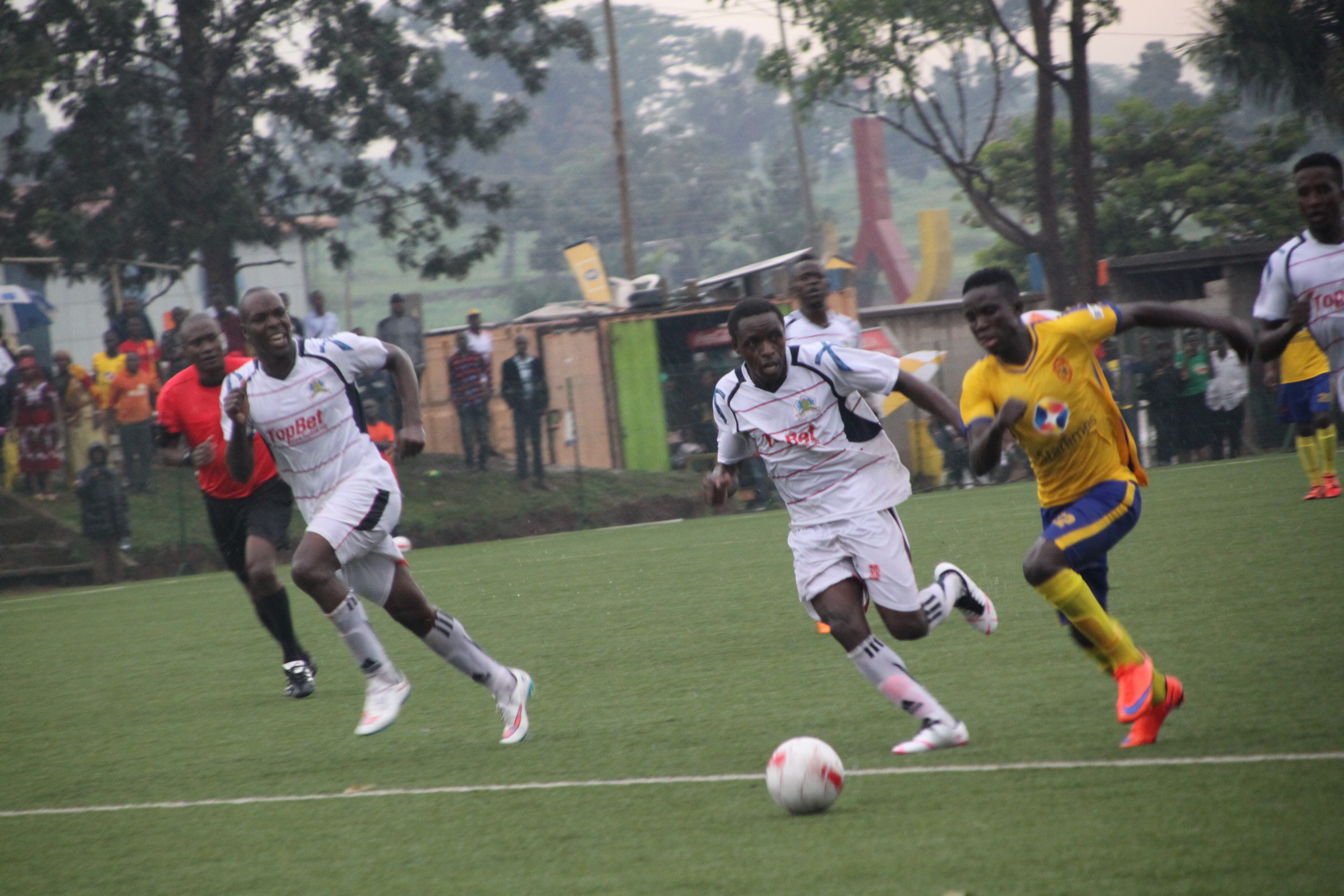 This will be the second time that these two teams face off in the league ever since UPDF came to be know as they are now.

The first meeting between these two sides at the beginning of the season ended in a 1-1 draw.

KCCA FC has gone eight games minus testing defeat in the league(D3 W5), the longest in the division currently.

UPDF them selves have lost only one of their last 10 league games (W5 D4), a run that has seen them move from the bottom of the pile to four points away from the relegation zone.

KCCA have been immense at home this season, winning eight of their 11 fixture so far whilst drawing the other three.

For UPDF, their away form this season leaves a lot to be desired as they have managed to get only five points from a possible 33.

They have won only once on the road this season, a joint second league worst and that victory came at the hands of Police FC last month.