Former Keizer Chiefs defender Ivan Bukenya has flown out of the country to complete a move to Swedish outfits Likoping.

The tall central defender, who has been playing for Lugogo based side Proline FC, will sign a two year deal for the 4th tier side after successfully completing several trials in the past month or so.

He is expected to arrive in Sweden on Wednesday and will immediately join the team ahead of the new season that kicks off at home to Nykoping on Saturday.

FC Likoping City, plays in the Swedish 4th tier in the second division and have another African in their ranks, a one Micheal Uwezu, a Nigeria who plays as a striker.

The club was founded in 2013, replacing FK Linkoping in the Swedish football league system for that particular season.

He joins several Ugandans playing their tag in Sweden including Ostersunds FK’s Ronald Mukiibi who featured prominently in this season’s Europa league.

Bukenya leaves Proline at the time they are struggling to fend off relegation following a below per performance in the Azam Uganda Premier League this season. 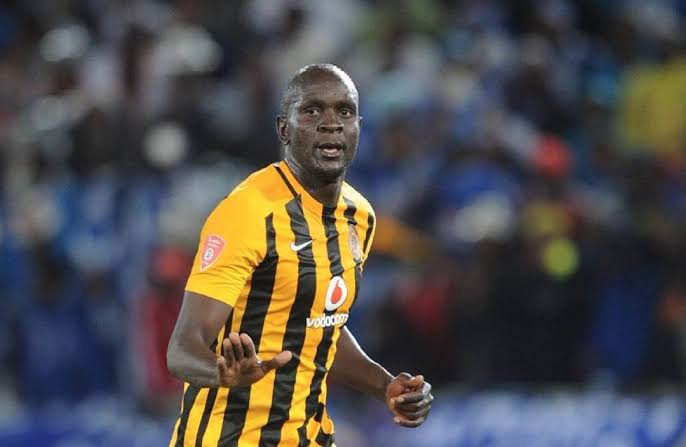