The communication has been delivered by FUFA media officer Ahmed Hussein.

“The job is open to anyone who thinks has the capabilities and requirements whether Ugandan or foreigner,” he added.

The deadline for receiving applications is October 29. The advert comes after FUFA decided that Moses Basena, who has been in charge of the Uganda Cranes, on an interim basis was not up to the task.

Basena has been in charge of the Cranes in five competitive fixtures so far and the game against Congo Brazaville on November 6, will be his last as acting Cranes head coach.

Basena has won two of the five games as head coach, drawn one and lost two. He has also led Uganda to the CHAN tournament in Morocco early next year.

Micho who is believed to have been earning $10,000 a month plus bonuses and allowances left his role add he had not been paid for four months and it remains to be seen if the next coach will earn as much as the Serb was getting.

The new Cranes head coach is expected to be announced on November 15, 2017. 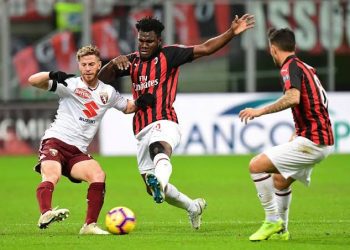