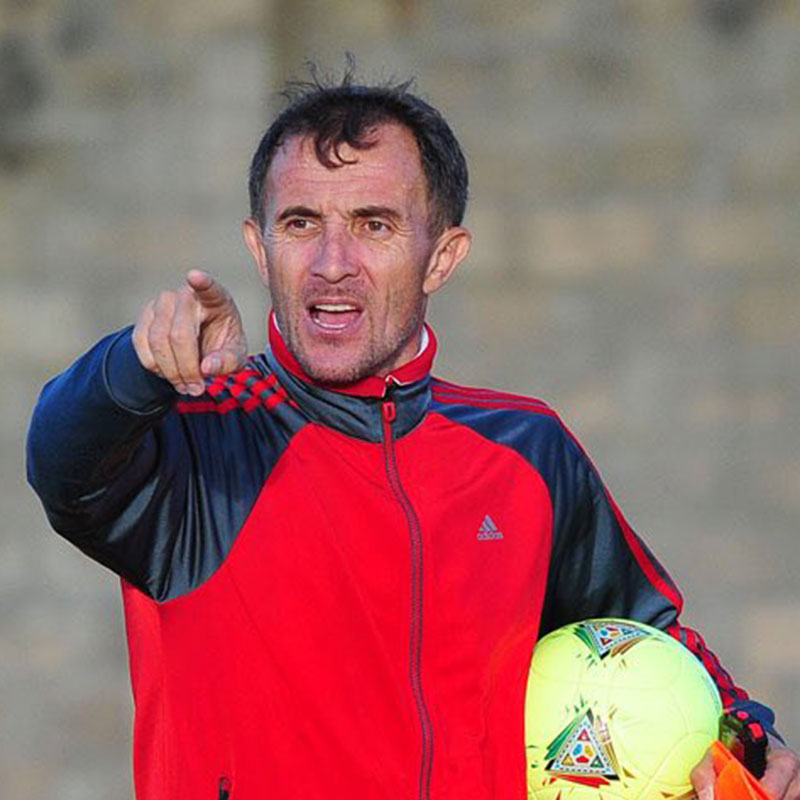 FOOTBALL – The prospect of former Cranes head coach Milutin ‘Micho’ Sredojevic assuming the reigns at South African giants Orlando Pirates has gathered more palpable pace in the awake of Swede Kjell Jonevret resigning from the job after less than six months in charge.

Jonevret: “I'd like to thank the Club for the opportunity. It didn’t work out as planned. I wish the Club & its supporters all the best.”

Since and before terminating his employment contract with Fufa last weekend Micho has been heavily linked with a return to the Buccaneers hot seat for a second shot.

During his first stewardship at Orlando Pirates between June 2006 and January 2007, Micho, then a relative budding coach, endured a trophy-less spell, yet his momentous highlight was to guiding Pirates to Caf Champions League semi-finals.

A long list of African clubs and national teams have been linked with Micho but PML Daily understands that the journeyman of a Serbian tactician has rejected an offer from Egyptian giants Zamalek in favour and a Libya side in favour of a return to continue his unfinished business at Orlando Pirates.

It is understood that Micho agreed terms with Pirates worth $50,000 per month, which is five times what FUFA was paying the 47-year-old coach whose role in qualifying Uganda for the African Cup of Nations for the first time in almost 40 years earned him exulted status in the Ugandan Football folklore.

Micho has previously been national team coach of Rwanda and also piled his trade at clubs in Ethiopia , Uganda and Sudan.