Local coaches back Fufa vote of confidence in Basena, Kajoba

FOOTBALL–Local football governing body Fufa on Monday elevated Moses Basena and Fred Kajoba to full coaching role, with the former assistants to Milutin Micho Sredojevic handed the huge burden of guiding Uganda Cranes in World Cup qualifier against Egypt at the end of the month and early September, as well as in another ‘smaller’ albeit explosive derby against Rwanda in Chan qualifier.

However, the appointment of Basena and Kajoba as replacements — even if only in interim positions– for departed Micho was received with mixed feelings by both fans and professionals and former professional of the game. PML Daily’s Shaban Lubega sought the views of local coaches on Fufa’s decision. 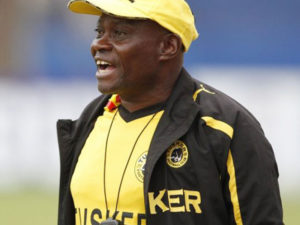 “I think Basena and Kajoba can do a wonderful job provided they don’t have a club to manage because, in the long run, their commitment and dedication toward both the national team and their respective clubs will be put to test.”

The KPL coach added that Uganda is ready to take up the job and if he is approached, he would gladly accept the role but also sighted that the players need to learn to respect home grown coaches. 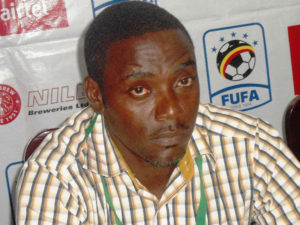 “It’s such a pity that Kajoba and Basena have been given limited time to take charge because they can’t impose their style and philosophy on the team in such a short stint. I think they are going to carry on the Micho way and hopefully get the results. If I am approached by the FA to take up a coaching role on the national team, I would have to ask for clarification about certain issues, especially control over the team and monetary terms, before accepting but, all in all, serving my country would be a wonderful feeling but it’s high time a local coach took over.” 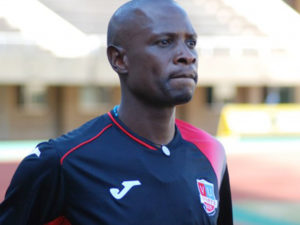 “It was the right decision by Fufa to appoint them (Kajoba and Basena) because they have been on the national team set up for quite a while and understand the team better than any other coach around. I think they will get the job done. They have been part of the team’s recent success and hopefully they can deliver. About the Cranes job, my arms are open; if they ever need me because most of us have been waiting for a while and I think that a Ugandan has been ready to take up the role for a while now.” 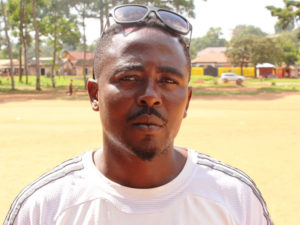 “With the experience that they (Basena and Kajoba) have acquired working with Micho, they definitely can see out Rwanda and hopefully Egypt over two legs. The man responsible for winning the Big League last season and who also guided Onduparaka to the Azam Uganda Premier League in 2016, added: “I personally can take the Cranes to the world cup if given a chance and trust that my other senior peers can do as good a job as I can.” 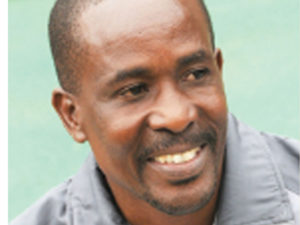 “”I am definitely praying for them to do a good job and I think a Ugandan as the head of the national team should have happened a long time back because we now have coaches with the right papers and experience to take us to the next level…the job should first be advertised and I see if I can take it up because currently, I think it’s in the right hands.” 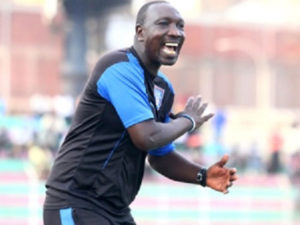 “The pressure is on for them to perform but, definitely, it was the right call for Fufa to choose them and they should also give a Ugandan a permanent role as head coach because they have the necessary qualification and experience to take us place. If I am given the facilities and trust availed to a foreigner, I would definitely take up the role without even thinking twice.” 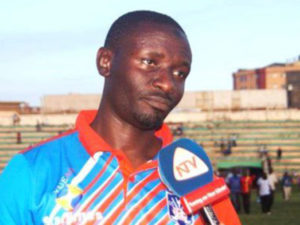 “First, all me congratulate Basena and Kajoba, but they have to bring positive results so as to stand a chance for a permanent role and also set a precedent for the other homegrown coaches. The country has for long craved for a local coach and I think that we are ready for one. If I am approached, I would ask for control first and then take it up on.”