It comes after German newspaper Bild published extracts of a leaked copy of the report on Tuesday.

He quit in protest when the organisation only released a 42-page summary of his document. 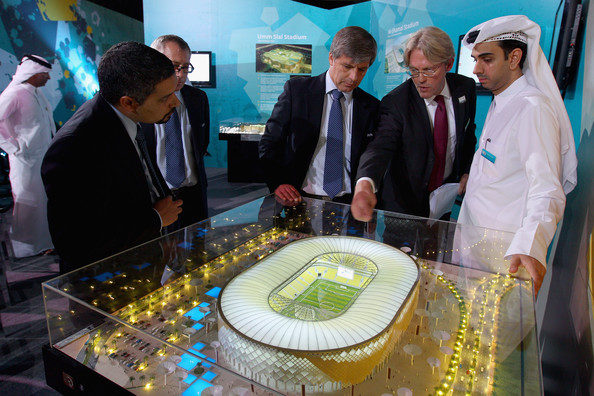 Fifa said its president Gianni Infantino had always intended to release the full document but its former ethics chiefs had refused to publish it.

The former chairmen of the ethics committee Cornel Borbely and Hans-Joachim Eckert, were replaced in May after completing four-year terms.

Speaking in October 2014, Eckert said: “Publishing the report in full would actually put the Fifa ethics committee and Fifa itself in a very difficult situation legally.”

Fifa said it had intended to discuss the release of the report at a meeting next month, but added: “As the document has been illegally leaked to a German newspaper, the new chairpersons have requested the immediate publication of the full report in order to avoid the dissemination of any misleading information.

“For the sake of transparency, Fifa welcomes the news that this report has now been finally published.”