KAMPALA – Two days after his appointment as the new Secrerary General of the National Resistance Movement (NRM), Rt. Hon Dr. Richard Todwong appeared in the Africa- China review magazine as an alumni of Peking-University Beijing, China congratulating him upon his political achievement.

There were also several praises for H.E the President and National Party Chairman Gen Yoweri Kaguta Museveni for the choice well done. This brings me to the thinking that many of you would wish to know what the appointing authority *might have* considered in this particular choice. 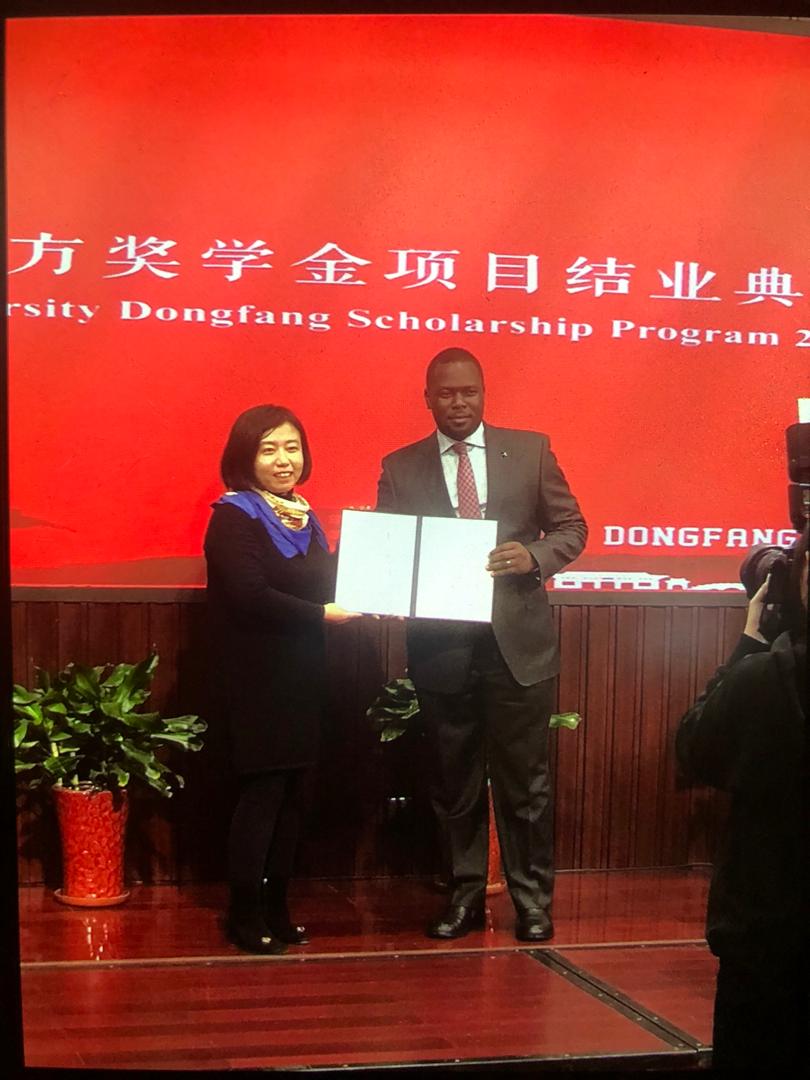 He served as a Deputy Secretary General for 5 years.

He was once a Cabinet Minister for Political Mobilisation.

A Member of Parliament representing Nwoya in the 9th Parliament.

Served as a Special Presidential Advisor for Northern Uganda.

A Commissioner on the Constitution Review Commission.

Former chairman of URA Staff Union.
Was a Guild Speaker in Makerere University.

The above are just a few of the many roles Rt. Hon. Dr Richard Todwong has played at his tender age.

He has a honorary Doctorate of Humanity by the Theological University, USA.

He also trained in USA & China 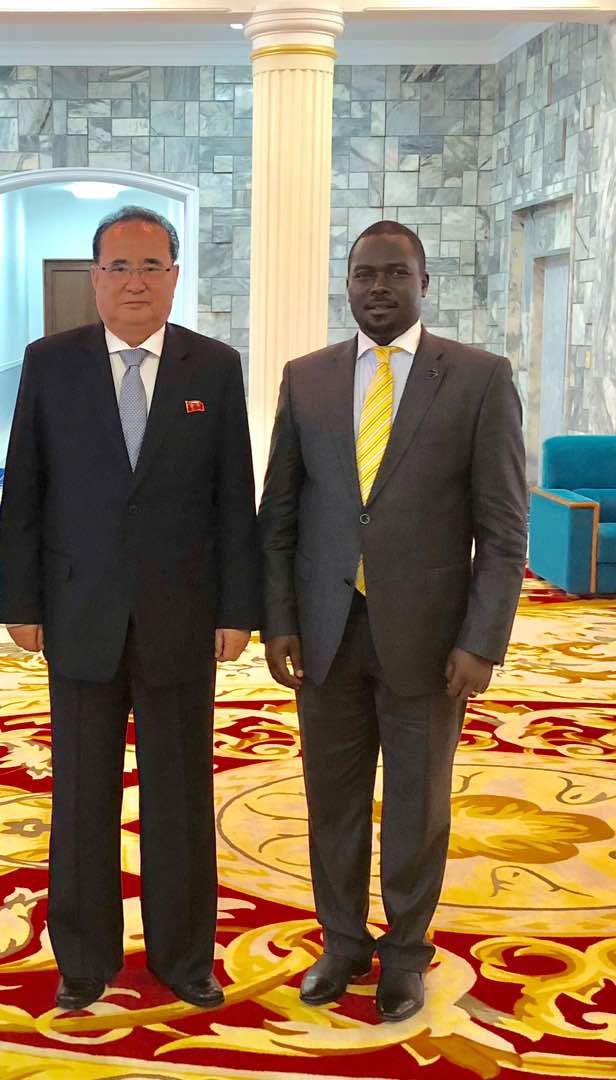 Before joining Peking University in Beijing- China, Rt. Hon Todwong did an executive program in the United States of America for the young leaders selected around the world. It’s an executive program hosted to allow leaders study and under stand the American Democratic and Governance System and how the 3rd world Countries can benefit from the system. During such trainings, they explore the AGOA, IMF, World Bank and the WTO systems and how the poor countries can make such work better for them. They also look at Evolution of the American cooperate systems among many others. Rt. Hon Todwong was selected to represent Uganda among other 21 participating countries.

Later the Chinese gave him a Scholarship to study in one of their prestigious Institutions, Peking University. It’s an elite university where all the CPC leaders are trained. While there, their students are taken through the Global Governance from the Chinese perspectives , China’s relationship with the 3rd world countries especially Africa, the China /USA trade wars, how China became the second biggest world economy within a short time and how China has transformed and eliminated abject poverty from its population among many others. This was purely an academic program in a university.

Elsewhere, Rt. Hon Todwong was elected one of the executive members of the African Council of Political Parties. It’s a Pan-African council of political parties from all over Africa.

I am now tempted to think that you have some information about Rt. Hon. Richard Todwong. Lets support him as he takes the mantle to steer the leadership of the Party Secretariat.