EDITORIAL: More than ever, we need press freedom

KAMPALA — Uganda has joined UNESCO and the rest of the world to commemorate World Press Freedom Day 2020 under the theme: Journalism without fear or favour. This joint editorial is one of the activities by the Ugandan media sector to commemorate the day.

The day serves as an opportunity to evaluate press freedom around the world, defend the media from attacks on their independence and pay tribute to journalists who have lost their lives in the exercise of their profession.

This year’s celebrations come amidst the debilitating Covid-19 pandemic that has redefined life as we know it. As noted by the UN Special Rapporteur on Freedom of Expression and Freedom of Opinion, a free and independent media is especially important during a public health crisis such as this. It plays a central role in providing information to people most likely to be affected, can monitor national and international responses and promote transparency and accountability in the delivery of necessary public health measures. The media can also serve to relay key messages from those affected back to policymakers and other important stakeholders 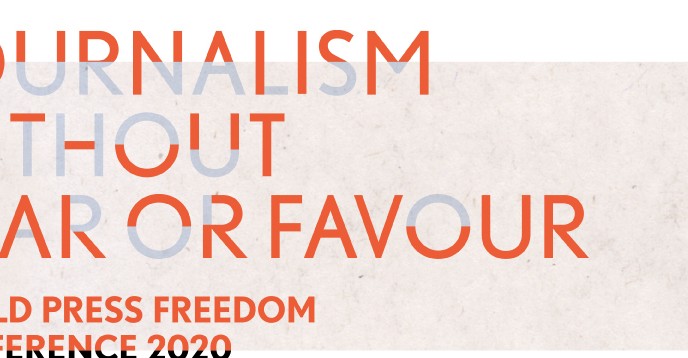 The Government of Uganda rightly categorised the media as an essential service. Sadly, several journalists have, during the lockdown, been victims to assault and arrest, with some having their equipment damaged. Some were forced to delete video and photo images on their cameras.

Clearly, the pandemic has brought to the fore the tensions between freedom of expression and public health, between accountability/transparency and the opaqueness that often goes with emergency responses.

But the media’s challenges are not only about the safety and security of journalists, but also the very survival of the businesses.

COVID-19 poses an existential threat to a media industry that was already under stress from the disruption brought by the digital revolution and the rise of social media as major sources of news for millions of people. With it also came the spread of misinformation and disinformation that has compromised the public integrity and credibility of the media.

The collapse of print circulation and advertising revenues during the lockdown is putting pressure on media houses’ revenues and, in some cases, forcing drastic action such as closure, lay-offs or pay cuts. While these are expected to be temporary, they reflect an underlying business model that is under strain and needs to be reinvented.

This is the time to work towards and remind the country of the importance of free and independent media that provide accurate information, facilitate public debate and hold officialdom to account.

We reiterate the call on government(s) by freedom of expression international experts not to take advantage of the pandemic to punish independent and critical media and to introduce restrictions on the access and scrutiny by media of government decisions and actions.

We also call upon the public to support media houses to ensure that they remain viable and sustainable sources of credible and relevant journalism.