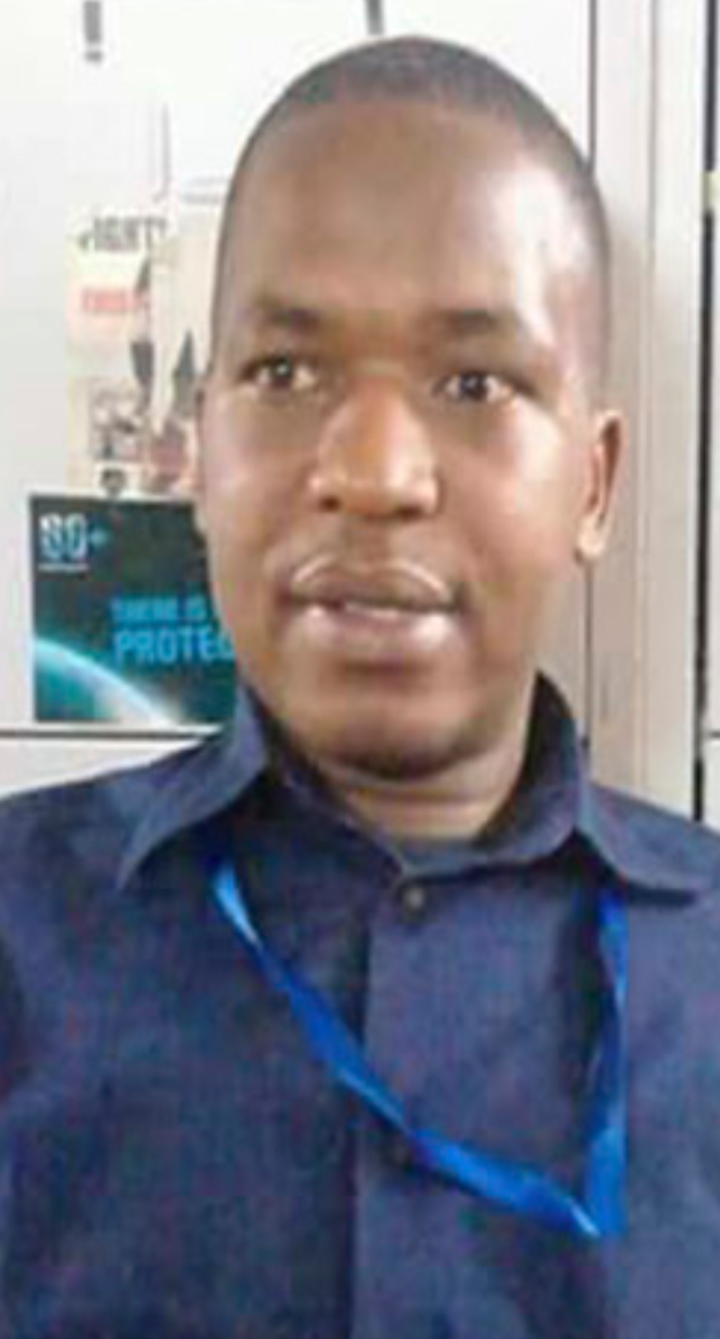 KAMPALA – Today I watched NBS Morning Breeze in shock, as journalists, once again, decided to turn FDC into a punching bag.

Simon Kaggwa Njala called the IPOD meeting a “raw deal” and his counterpart Samson Kasumba said there is alot of “hypocrisy” surrounding IPOD but then, they joined voices of condemnation against FDC for not taking part. That in itself is hypocritical.

For Joseph Sabiiti, he wondered why FDC joined IPOD to negotiate with someone (Museveni) who isn’t willing to negotiate. He added FDC should make a decision to quit. I agree with him entirely on this.

However, Sabiti attacked FDC for walking a journey and then branch off at the entrance. I disagree with him entirely on this, because, he doesn’t appreciate that FDC walks a perilous journey with IPOD full of many obstacles. When the obstacles are not removed, then there is absolutely no reason why FDC should wilfully and stupidly cross the entrance to the guillotine.

Truth is FDC is the only political party in Uganda that engages in genuine political activism to organise, Mobilise, recruit, train and mass sensitisation at the grassroots in way of promotion of democratic culture of competition and co-existence.

Still, where FDC candidate is the strongest, the party will not attempt to influence other parties by way of blackmail to withdraw their candidates in favour of FDC candidate.

On the other hand, Museveni and his NRM deploys all the resources and security including public servants like RDCs to stop, prevent, disperse and arrest FDC leaders and supporters for doing what they are supposed to do.

That is not surprising because Museveni is a dictator. No Dictator will allow you to compete with them or give you a platform to grab power from them. The elections Museveni takes part in are simply a sham.

For other Political parties, their leaders and cadres have turned into political experts and analysts on the media. You will see them at press conferences or broadcast media attacking FDC, which is a field-based party. This happens every week.

FDC has very few political analysts because the party invests alot of time reaching people at the lower level than coaching elites what to say, whom to blackmail to promote on Radios or TVs.

Before the IPOD summit in Entebbe, all FDC meetings meetings in Lugazi, Jinja, Kaliro, Tororo, Kiboga, Mubende, Kabarole, Bushenyi, Jinja, Lira, Najjankumbi, Kalangala had been interfered with by Army and Police or dispersed.

Less than a week to the IPOD meeting, FDC leaders were intercepted on L. Victoria enroute to Kalangala. Imagine interception on the lake! Is that democracy?

Therefore, any meaningful resistance or struggle against the Dictator requires committed bodies to fight at all costs to either defeat or force the Dictator out of power.

It’s in this area that other political actors and entities (opposition parties) may have failed, leaving FDC overstretched and fighting a seemingly lone battle against Museveni.

Chairman Mao always claims that he campaigned for Amama Mbabazi to get the highest vote tally in Gulu, although both Mbabazi and Museveni lost to Kizza Besigye in Gulu.

Do these leaders all need permission from Museveni to Mobilise all these areas to force Museveni out? But ask them to do that and they will start Besigye atuwagile or we come up with joint candiate.

FDC and it’s leaders understands so well that to negotiate with Museveni, it must be at a point where Museveni feels he is about to lose power. At the same FDC knows that Museveni lost power in 2016.

Before 2016, IPOD was like a family photo hanging in your living room. After Museveni lost power to Besigye in 2016, he needed legitimacy. That is how IPOD was revitalised for Museveni to appear willing to talk to his opponents, including those he had lost elections to.

Now, if you are a DP or UPC/NRM and don’t believe Museveni lost an election to Besigye, don’t attack or ridicule FDC for consistently mobilising against Museveni without negotiating with him.

If you believe you can negotiate with Museveni for political concessions, instead of fighting him, you can try your luck but beware that a dictator who steals an election outrightly cannot respect whatever you tell him. BA Dictator holds opponents in contempt.

Dictators are forced out of power. They don’t surrender. When they are falling, they still believe and try to convince the world that they were God sent Dictators and try as much as possible to exonerate themselves. There are examples in Tunisia, Libya, Sudan, Egypt, Gambia, Bukina Faso, etc.

If you want to negotiate with Museveni when you are lining up to receive him and he is in charge of negotiations, go ahead, but don’t reach him and then attack FDC for not coming to join you at a tea meeting.

Let’s be sincere and call Museveni what he is- a dictator, because after all, that is what he is; and then deny him legitimacy to illegally hold on to an office he lost in Feb 2016.

But if you want to massage him, go ahead and I think FDC will not be with you in massaging Museveni’s ego.

Besides, it’s not possible that a dictator like Museveni can have a discussion on Democracy. Such talk irritates him.

The writer is a human rights activist.