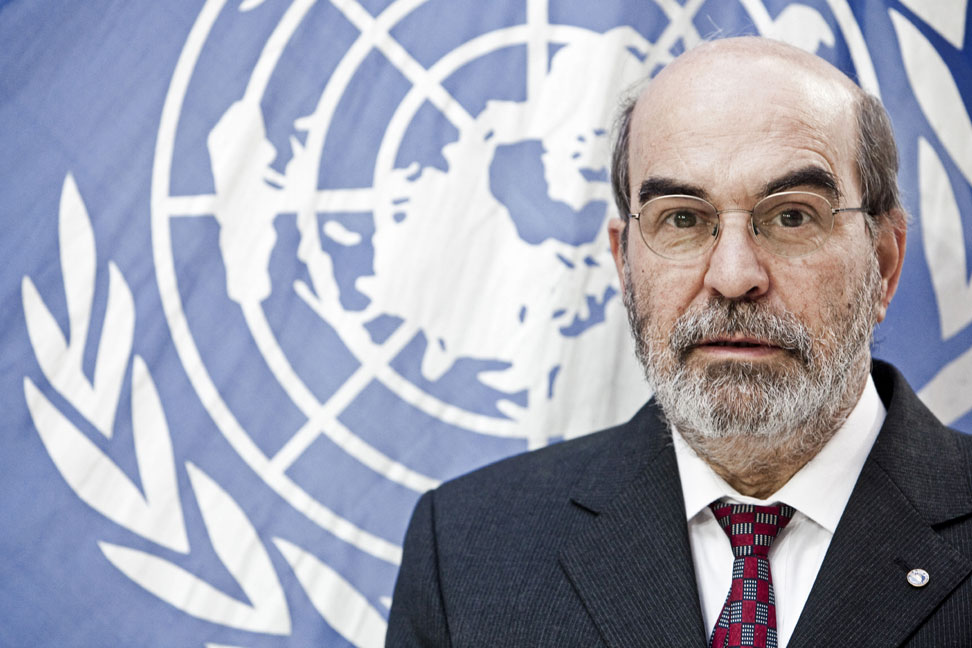 The influx into Uganda of South Sudanese people fleeing violence – one million since July last year – has become the fastest growing refugee crisis in the world.

It is Africa’s biggest human exodus since the Rwandan genocide of 1994. Despite the sheer scale it is largely a silent crisis not covered by many major media outlets.

We must not ignore this emergency.

This week, I am in Uganda to meet some of those who have recently arrived – the majority of whom are women and children – and to reaffirm the support of the Food and Agriculture Organisation of the United Nations (FAO) to the government of Uganda in its refugee support efforts.

Those efforts are truly exceptional: Refugees are not only being provided with land to build shelter and grow crops but are also granted freedom of movement, the right to work, and access to health care and education.

In addition to South Sudanese, many people and families who have fled conflicts in the Democratic Republic of the Congo are benefitting from this.

It’s a unique approach that goes right to the heart of effective refugee protection, which must involve finding long-lasting solutions that enable people and families to live in safety, re-establish their livelihoods, and reclaim their lives.

FAO believes that agricultural support to build rural livelihoods is key in achieving this goal in Africa. This is why in recent years we have implemented $ 3.6 million worth of projects to support South Sudanese refugees in Uganda, providing them with locally-adapted and diversified seeds to grow quick-maturing, high-nutrient foods as well as with kits for livestock treatment, poultry production and micro-irrigation.

Other projects have created new income opportunities and helped address home energy issues by teaching people how to convert waste into fuel that can be burned in energy efficient stoves.

And our flagship approach in Uganda – Farmer Field Schools and Junior Farmer Field and Life Schools — have been pivotal in helping integrate refugees into host communities, by allowing them to acquire new agricultural skills and know-how.

FAO is also working with Uganda’s national Resilience Measurement Unit to ensure that the government can accurately assess refugees’ resilience dynamics, generating “knowledge for action” that can guide funding decisions and help to ensure that support reaches the most vulnerable.

Greater donor support is needed if we are to intensify these efforts to effectively respond to the scale of this crisis.

Mr Da Silva is Director-General of the UN Food and Agriculture Organisation.