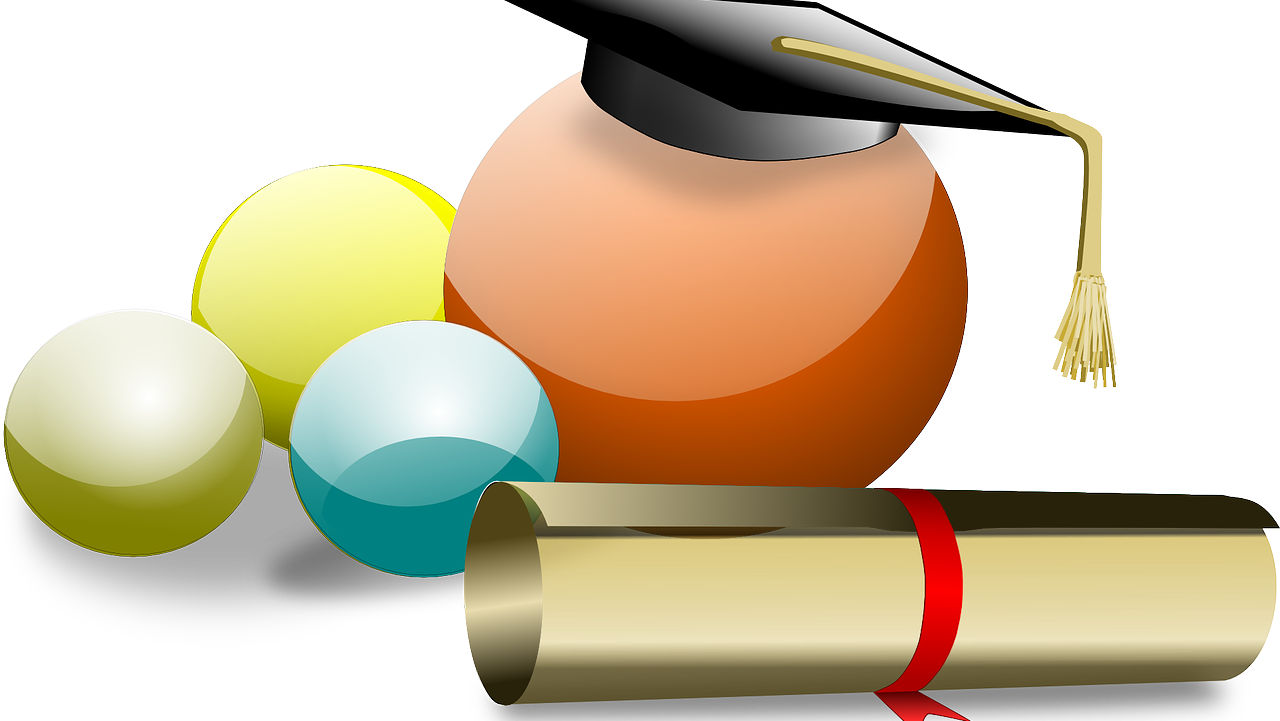 It is two years down the road since that article so the light of day. When one pays close attention to what is going on, you get the alarming sense that something is very wrong; that there is an urgent need to rescue higher education from itself.

Besides the conundrum of unaccredited courses in universities, there are many students who have been using results from non- existent institutions of higher learning, or even forged results to access university education.

Like other universities, Makerere has three admission systems: direct entry from A’ level, diploma entry and mature age entry scheme.

But whereas Makerere carried out its investigations and reported findings about the mature age entry, has NCHE established how many institutions of higher learning in the country are awarding diplomas, certificates to help students gain entry into universities?

I have seen institutions of higher learning that operate on the verandahs, in the sitting rooms, in the streets, in brief cases and in the villages without lecturers and yet continue to award diplomas that have enabled students gain entry into universities. The NCHE has not questioned the quality of such institutions.

I have seen students go through such institutions which one of my friends describes as “lower institutions of higher learning”; get fake diplomas, gain entrance into the universities and graduate with honours degrees without anybody raising a finger.

And yes, if we can’t get answers to these questions, then both government and NCHE must take the blame for the mess that now characterises our institutions of higher learning.

Since liberalisation of the economy set in, in the 1990s, a policy shift which saw the private sector take up schools and institutions of higher learning, NCHE has not done enough to supervise and verify the mushrooming higher institution. The council cannot say with certainty that it has assured standards ae maintained at requisite levels.

The problem of fake diploma awards by institutions; a monster that is eating up the quality of our academic institutions and the market for our skilled labour force locally and internationally, remains unresolved and apparently a time bomb for the quality of education in the country.

Much of the public greets the NCHE with amusement, anger, dissatisfaction and regret because they apparently do not see their input in ending the staggering academic standards in higher institutions of learning.

And because NCHE is not speaking, even the ‘dearest educationists’ and advocates of sanity in Ugandan schools, institutions of higher learning at the MOE can’t rise above the infantile fake diplomas awarded by some institutions.

The increasing number of forgeries of academic papers by our MPs from institutions not accredited to UNEB and not approved by NCHE reveals just how Uganda’s highest council for education needs to do.

It is not easy to see how institutions which ae running on verandahs, in the streets, in rural areas, in briefcases, institutions headed by senior six leavers whose teaching staff are also senior six leavers, are going develop, exhibit academic excellence that will see Uganda produce better skilled labour that can compete internationally.

True, let alone the forged papers used by some corrupt students to gain entry into universities, higher education in Uganda requires serious surgery because its very quality is severely wanting.

I think NCHE has a leadership and advisory role to play proactively. It has to ensure that there is sanity in higher institutions of learning through constant inspection of the institutions.

The council must assert its mandate to inspect, evaluate and scrutinise administratively the institutions that award diplomas besides certificates in this country. Failure to do so would mean that it is, in a way, contributing equally to the growth of fake papers that are awarded by many an institutions that are not worthy.